We all get inspiration from somewhere, and it seems that the biggest name in sports media may be inspired by little old us.

Someone at ESPN is definitely a fan of Berrics alumnus—and all around funny guy—Grant Yansura. Grant is the creator of WKND, the Weekendtage video series, and possibly even the general concept of weekends, and he gets a hefty homage from ESPN in its recent video, “The Truth About The Ball Brothers’ Unknown Sibling.” The similarities between this video and “The Fourth McClung” are fairly obvious.

Grant’s original concept was in the vein of a “E! True Hollywood Story”: The McClung Brothers have a fourth brother, Tug, who is kind of a black sheep. He is the eldest McClung, having made a name for himself in the late-’90s skate boom. Tug was a bright light that burned out too quickly—partying and good times derailed a promising career while his much younger brothers claimed the spotlight.

The Fourth McClung begins around the six-minute mark.

The tale is all too common and in skateboarding has reached the level of a well-worn cliche. So, Grant didn’t invent this trope, but it’s safe to say that, much like his part consisting solely of boardslides, he perfected it.

Grant’s parody appeared in the Weekendtage episode “Television, part 1,” in 2012. Five years later, on April 14, ESPN posted its own version of this story on its Youtube channel. Much like Grant’s video, ESPN’s video gives insight to The Ball Brothers’ (Lonzo, LiAngelo, and LaMelo) unknown sibling, LiDicky.

From our point of view, ESPN’s video is a technical foul. To the naked eye, there’s obviously something unsportsmanlike going on here but we prefer to view it as a tribute. We’d just like some acknowledgement from the powers that be that ESPN (or, “Everybody Steals Plainly Now”) looks to The Berrics for creative concepts. Or don’t, we know the truth. Watch both videos and draw your own conclusion—it’s a lay up. 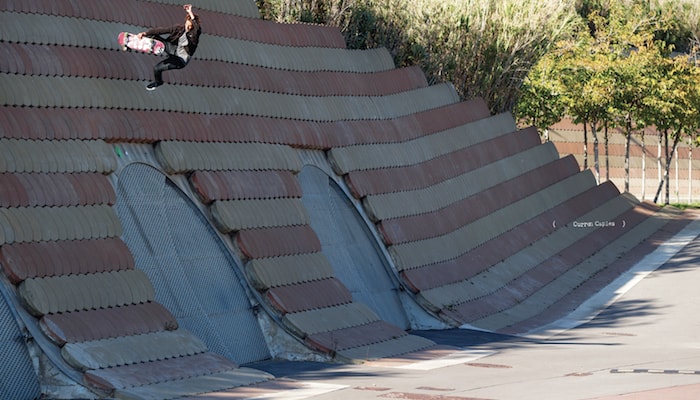 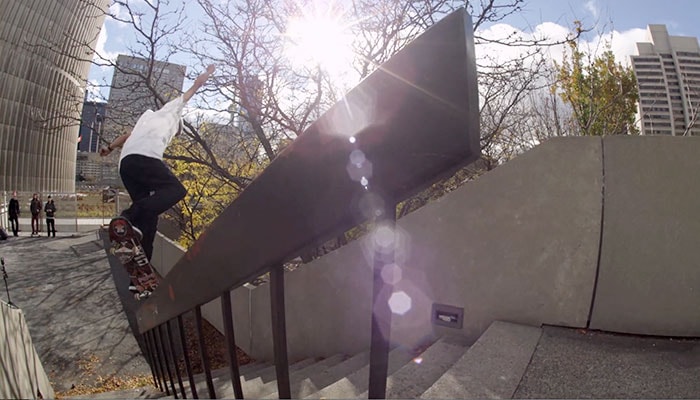 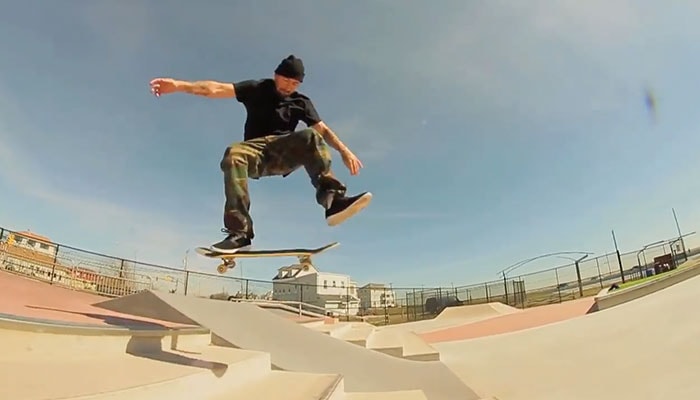 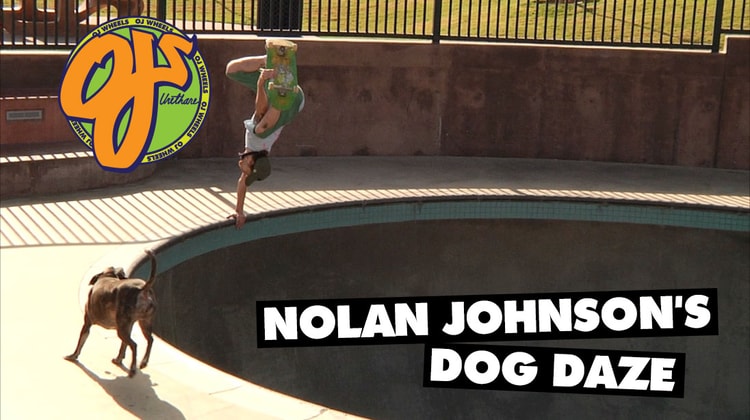 Nolan Johnson is barking up the right tree in this vid from OJ Wheels. With Poods Park assists from Alex Horn and Danny Dicola.
Apr 18, 2017    0 Comments 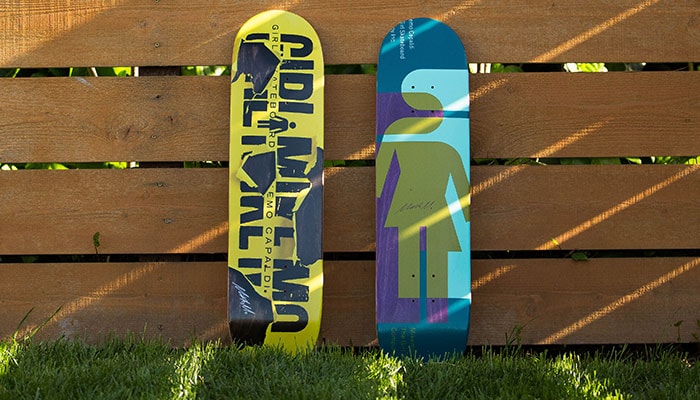 Mike Mo Capaldi, the very first Battle At The Berrics champ, has signed a limited quantity of Girl decks and they are available exclusively in The Canteen!
Apr 18, 2017    0 Comments
Load more
The Berrics © 2007-2020