Today, etnies has introduced the etnies ICONS Collection. As an homage to heritage and a throwback to originality, the company has cracked open the vault to release four classic styles. Providing innovative footwear for skateboarders by skateboarders has been etnies’ mission since 1986. Forging the way, etnies was the first global producer of footwear designed specifically for skateboarders.

For over 30 years, etnies has largely equipped some of the most legendary skateboarders from around the world. Dominating the cupsole market during its early days, etnies pioneered the way skate shoes were constructed. In a landscape where vulcanized outsoles were the majority, etnies focused its efforts on creating a sturdy, grippy cupsole and inventing an upper that could withstand the rigorous demands of skateboarding by stacking up layers of suede, adding heavy duty rubber and additional stitching to keep the upper together.

These very first skate-specific styles provided a blueprint for all the skate shoes that we know and love today. The LoCut, Calli-cut, Czar and Senix Lo were each pioneers in their own right. The fully padded extra puff style shoe also inspired the fashion of an entire generation in skate culture. It became a staple in a sub-culture where the official uniform of skateboarding was baggy jeans and a white tee complete with full-puff skate shoes.

etnies pays tribute to those heritage styles that served as the foundation for all skateboarding footwear. The classic double strobel stitching on the sidewall is indicative of the alterations made to the original styles to improve its longevity. The LoCut and the Senix Lo each include a soft PU tongue and collar lining for that true vintage feel. Each outsole tread in this collection is an exact replica of the same outsoles used during that groundbreaking time period in skateboarding footwear.

The Etnies riders were doing their thing at this contest in Switzerland.
Sep 9, 2022    0 Comments
Skateboarding 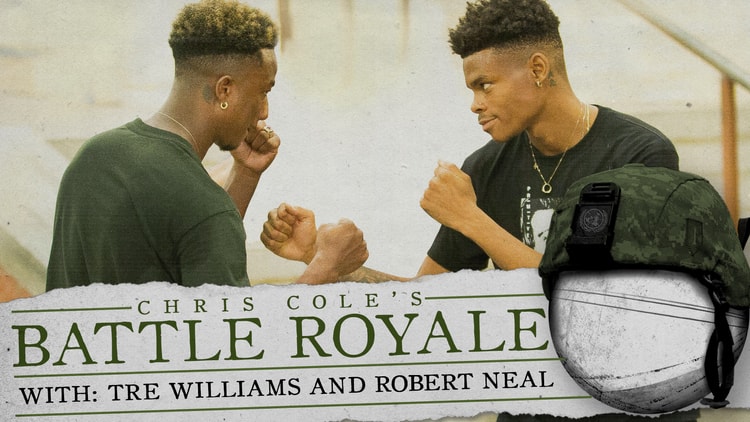 Robert Neal and Tre Williams race to see who can be the first to land a switch back heel down the 10 in the latest Chris Cole’s Battle Royale. Five hundred dollars is not on the line.
Sep 12, 2018    0 Comments 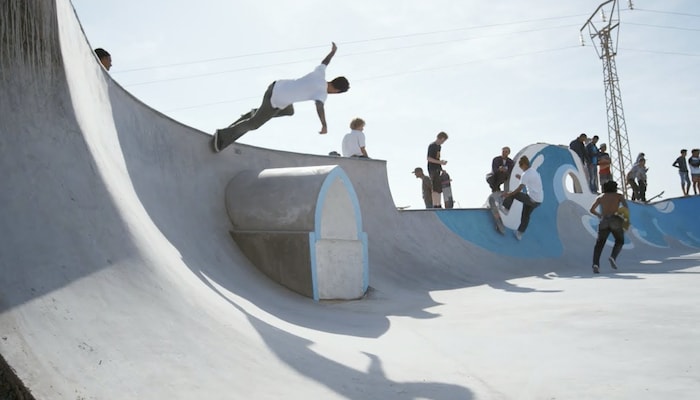 The Levi’s Skateboarding Taghazout build helped to enrich the Moroccan skate scene in a major way. This mini-doc goes deep into the hows and whys behind the project.
Sep 12, 2018    0 Comments 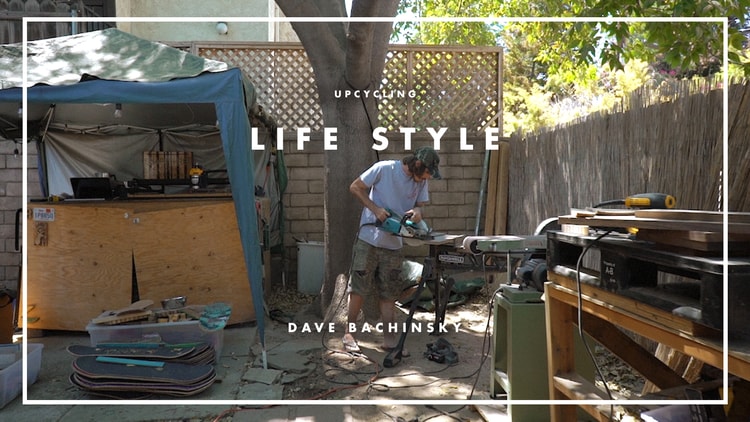 Skateboards are a spectacularly natural resource-intensive product, reliant on the wood from 3-5 maple trees to produce one deck. And when it’s broken we generally just throw the deck away;...
Sep 12, 2018    0 Comments 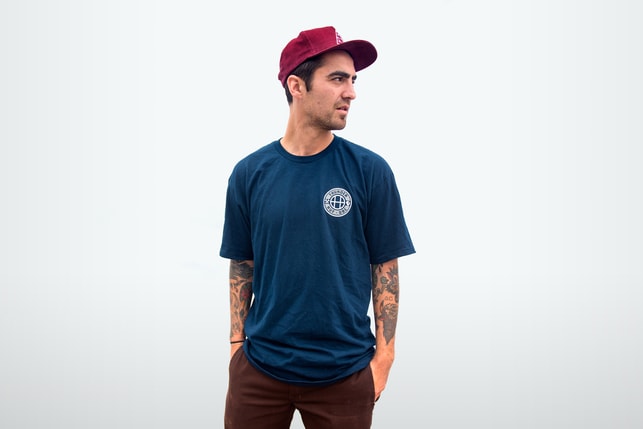 Plunkett pulls no punches in The Bunt’s latest episode—he even addresses the clip in which he melted that ice sculpture.
Sep 12, 2018    0 Comments 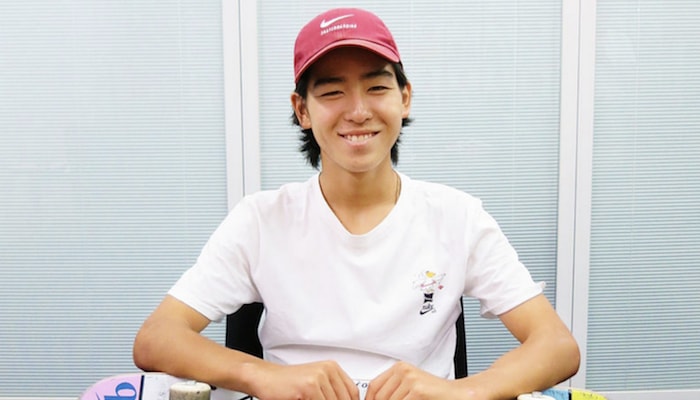 DAISUKE IKEDA SPEAKS HIS MIND ABOUT THE OLYMPICS

Daisuke, one of Japan’s rising stars, breaks it all down in this highly recommended article for “The Japan News.”
Sep 12, 2018    0 Comments 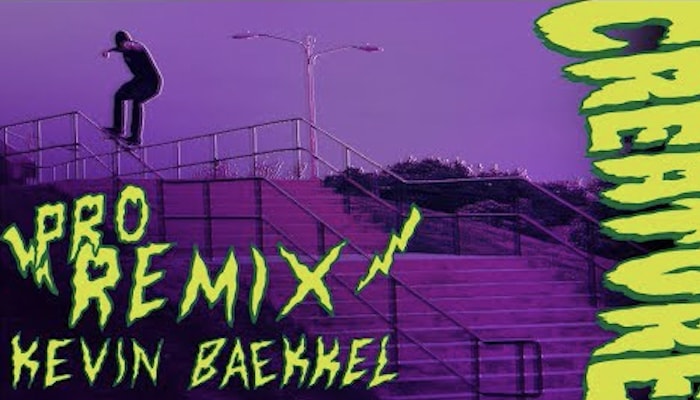 This Norse god drops the hammer to the soundtrack of Darkthrone’s “Under a Funeral Moon”—this remix is even more Creature-y than the original!
Sep 12, 2018    0 Comments 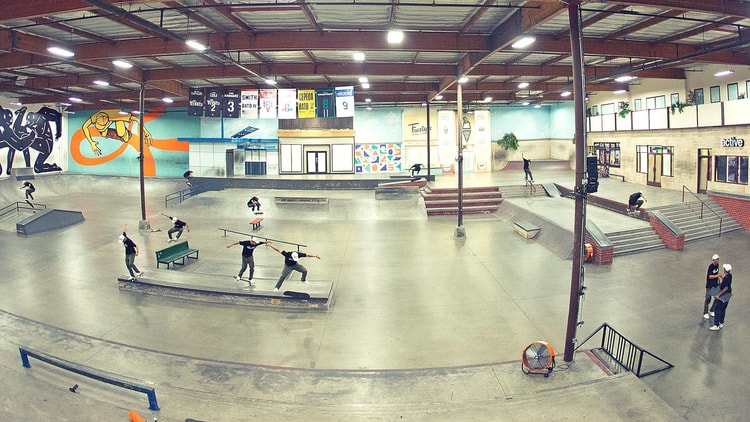 IT MUST BE NICE TO BE NICK TUCKER

No matter how unbelievably hot it gets in The Berrics, Nick Tucker always manages to keep his cool. Watch him do his thing in this sweatbox, with a little assistance from Felipe Gustavo.
Sep 11, 2018    0 Comments
Load more
Shop