Etnies recently released a signature Windrow colorway for Morocco’s first pro skater Nassim Lachhab. Lachhab’s originally from Rabat, Morocco, but you can tell he lived in France and put in his time at Paris’ Créteil Plaza. With ledges, stairs, a block set, a triple-set and some of the best flat ground you could ask for, this plaza has been recognized globally since the ’90s. He hit every area of Créteil Plaza in Etnies’ latest video project, filmed by Thomas Courteille—watch it, above!

Check out some of our recent videos filmed in Paris for Red Bull’s ‘Paris Conquest contest, below: 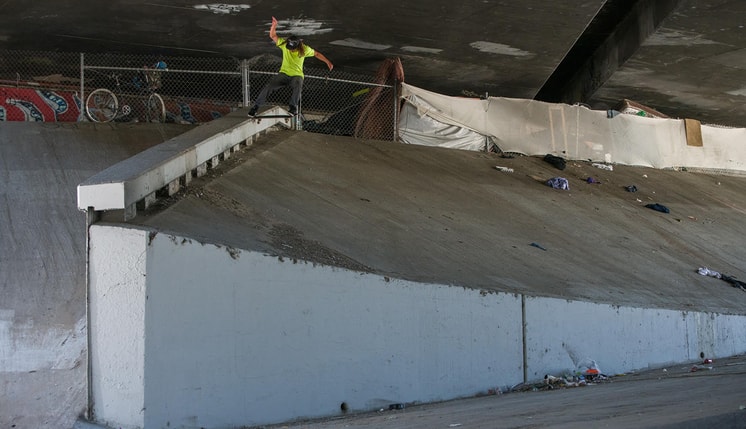 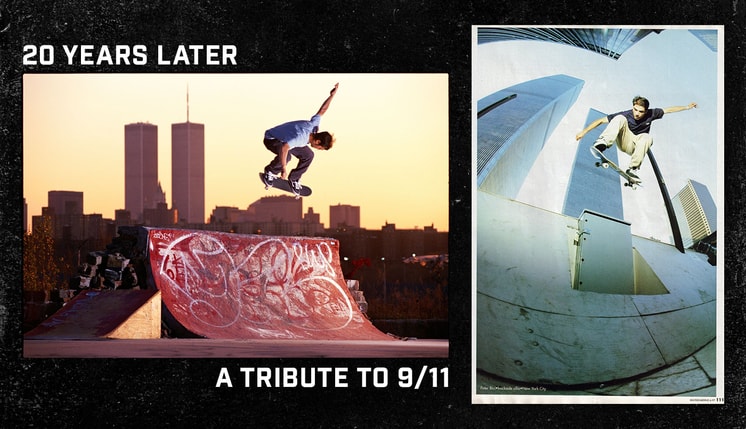 This weekend, we’re putting BATB on hold in order to observe a moment of silence for 9/11. The theme of BATB 12 is “community” and we need to always remember how powerful we can...
Sep 11, 2021    0 Comments
Skateboarding

The French company added one of the country’s fastest hardflippers to the team.
Sep 10, 2021    0 Comments
Load more
Shop