RVCA announced yesterday that Hawaii’s Evan Mock has officially joined the squad. Mock made a huge splash last summer with a ridiculous full-pipe powerslide clip that not only went viral, it went Worldstar Hip Hop viral (virtually unheard of for a legit skate clip that doesn’t involve someone getting knocked out or getting buck naked).

Mock is also a model who tours with Frank Ocean and struts his stuff on the catwalk (runway) for Virgil Abloh. Mock talks the talk and walks the walk.

The brand celebrated the occasion by dropping a minute’s-worth of footage shot in Brazil.
Jul 30, 2021    0 Comments
Skateboarding

Koston gives you his “Mount Rushmore” of classic sneakers in this interview with Clinton Yates.
Dec 9, 2019    0 Comments
Skateboarding 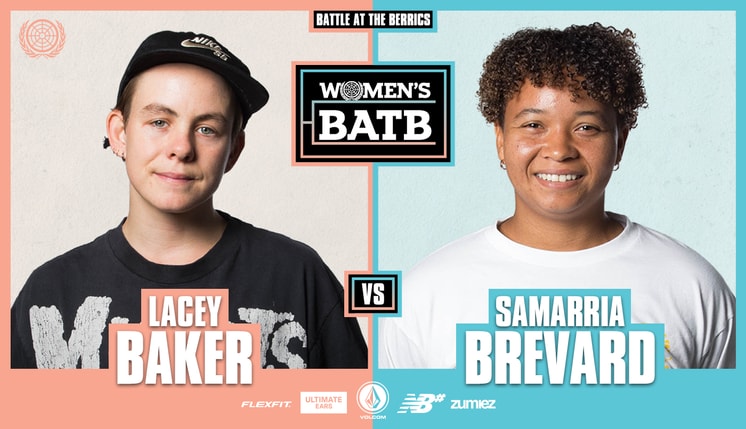 Lacey “The Baker” Maker faces off against Samarria “Flip Hard” Brevard in this battle for third place.
Dec 9, 2019    0 Comments 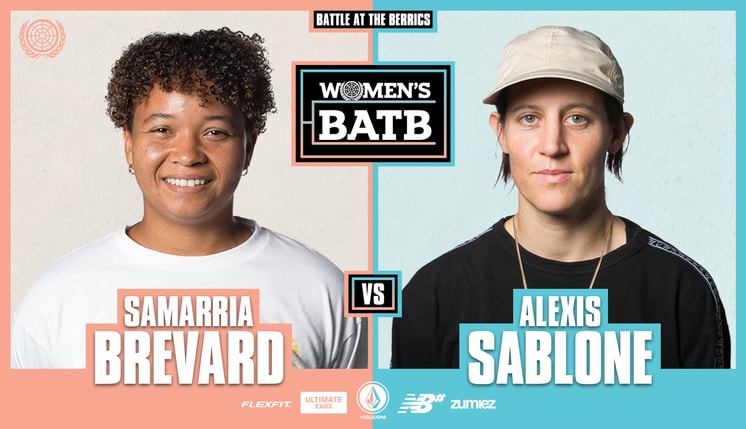 Lacey “The Maker” Baker faces off against Monica “Tower of Power” Torres in this semifinal match of WBATB 1.
Dec 8, 2019    0 Comments 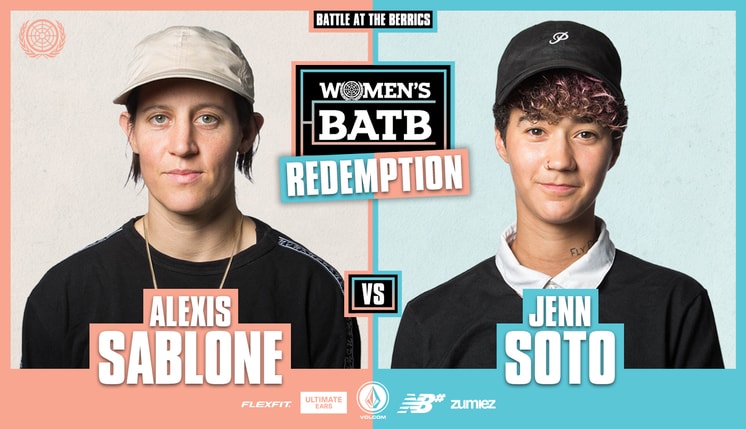 With the news that Candy Jacobs isn’t able to compete in WBATB Finals, we invited Alexis Sablone and Jenn Soto to fight and claim her spot… LIVE!
Dec 7, 2019    0 Comments
Load more
Shop