Tonight, while we celebrate the 11th anniversary of The Berrics, we will crown the next Battle At The Berrics champion. Scroll down to watch all of the previous Championship Battles, and tune in at 7pm PST as we kick off the BATB 11 Finals Night livestream.

All 4 skaters are Finals Night vets, which may be a first (don’t quote us on that). Will it be Luan Oliveira, with his finger perpetually on the fast forward button? Will it be Tom Asta, who has appeared in more BATB seasons, accumulated more per-match wins, than any of his competitors? Could Sewa Kroetkov, with his cheering section of approximately 457 of his closest friends, take it home once again, becoming the second BATB champ in history to win 2 trophies?

Or will it be the bionic, indestructible robot (and proud father) Chris Joslin, to bring home back-to-back dubs?

No, the real winner is YOU! But only if you tune in. 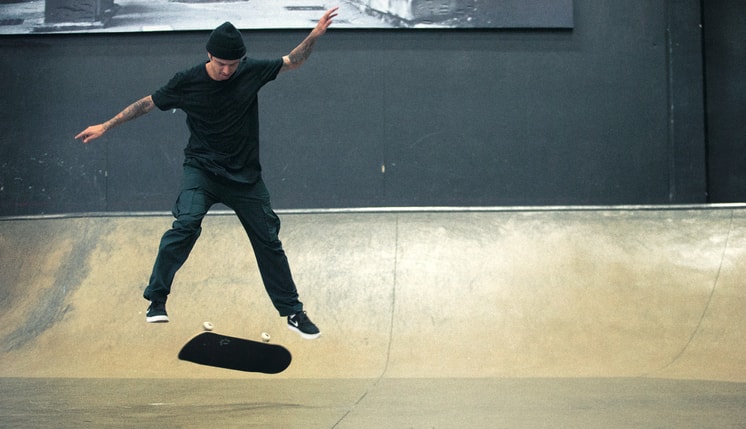 Flatground can come at you pretty fast sometimes, that’s why we’ve slowed down Luan Oliveira’s BATB 11 finesse so you don’t miss a thing.
Dec 6, 2018    1 Comments 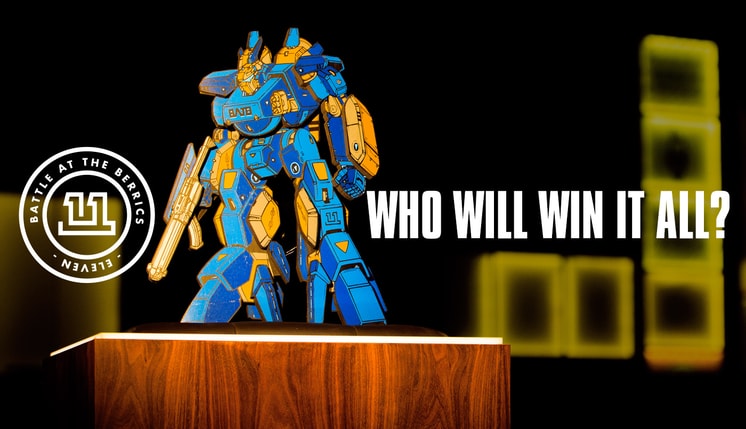 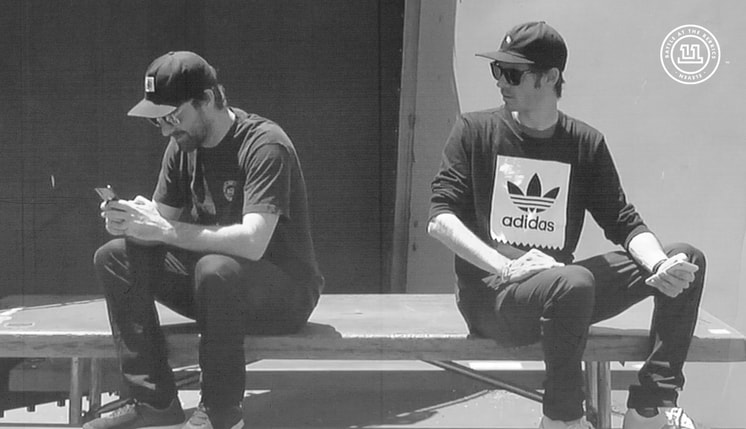 BATB 11 FINALS: HOW WE GOT HERE