Fallen Footwear has given team rider Elliot Sloan his first-ever pro model! The megaramp maestro is famously tough on his shoes: every trick he does seems to have fallen from the sky; the impact is killer. Sloan announced the release with a post on his Instagram: “Thank you everyone at Fallen for bein’ so freakin’ sick and believing in me.” Check out his announcement video, filmed at Bob Burnquist’s Dreamland compound, above.

Fallen relaunched in 2019, bringing back several riders who were on the original team in the Ride The Sky era. (It’s important to note that original head honcho Jamie Thomas is not involved with the reboot, as he made abundantly clear when he got his Fallen tattoo removed last year.) OG team rider Chris Cole’s return, in particular, was like a bulletproof seal of approval. We interviewed him and everyone involved in Fallen’s relaunch back in 2019, and he shared a bunch of interesting tidbits about the early days—he used to drive his car over a new pair of Fallens to break them in—making it clear that the brand has held a special place in its riders’ hearts after all this time.

Watch our Fallen Trajectory episodes and Elliot Sloan projects below, and check out our selection of Fallen shoes today in The Canteen: 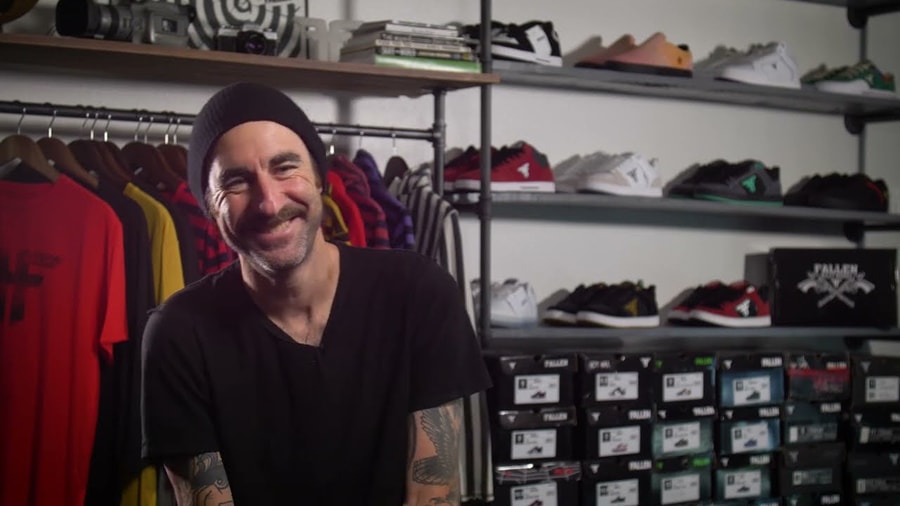 Longtime fans of the brand have fond memories of this true-fit puffy shoe.
Jul 22, 2022    0 Comments
Entertainment 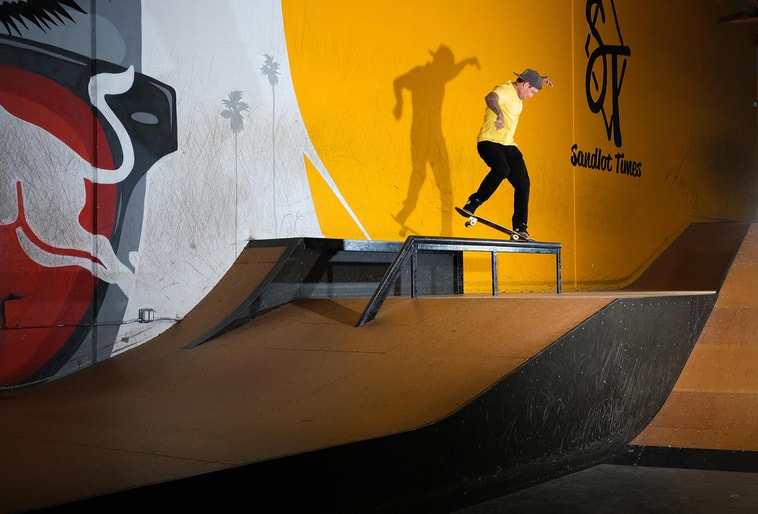 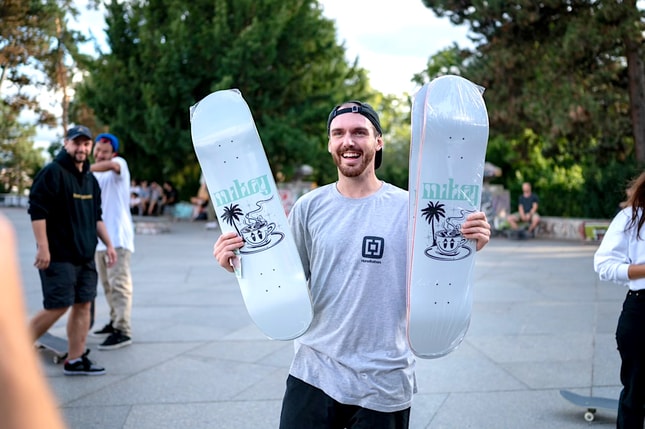 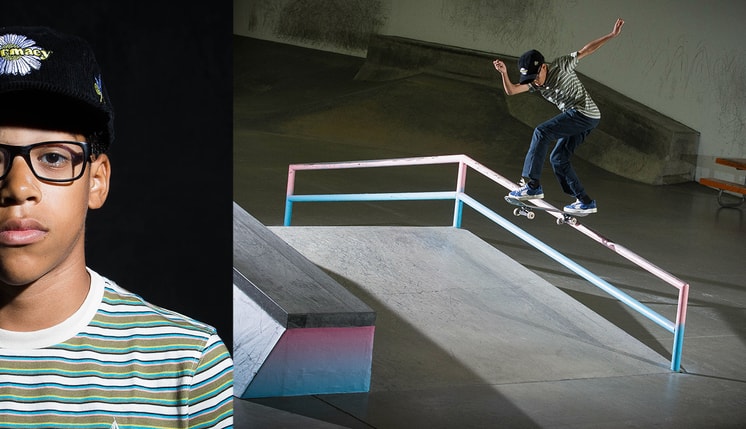 14-year-old ripper Nobacel Villalobos is making us wonder not only where he came from (Guadalajara), but also where he’s going… and if he wants us to send a filmer.
Nov 4, 2021    0 Comments
Skateboarding Entertainment

Erik Ellington Is Quarantining With Aquaman

Jason Momoa tested positive for COVID-19 recently, so he’s sheltering in place with the only other skater who can breathe underwater. (Photo: Getty Images.)
Nov 4, 2021    0 Comments
Skateboarding

Within the “quick feet” genre, Tom Knox’s feet may be the quickest.
Nov 3, 2021    0 Comments
Skateboarding

The Berrics wouldn’t be what it is today without these rad skaters.
Nov 3, 2021    0 Comments
Load more
Shop