Double-amputee Felipe Nunes lost his legs at 6 years old. 14 years later he’s killing it in skateboarding, forcing everybody to reimagine what’s possible. Birdhouse recently added Nunes to the team, and you now what that means: sooner or later he’ll have to “step up” to the loop (frequently referred to as the “infamous loop”). Nunes tried this in 2018, but with a few adjustments—like a taller rollin-in, which actually makes it GNARLIER—he has conquered it.

Nunes is the first adaptive skater to pull this off. So, the question is: If Nunes can do the loop without legs, what can YOU do? Watch the RIDE Channel video of his loop above.

We shot a Bangin with Nunes last year and it remains one of the most mind-boggling projects we’ve seen in the park. His natural ability and enthusiasm are completely unexpected. We barely had to make any concessions at all—he just popped in, handled his business, and then he was out. Check it out below: 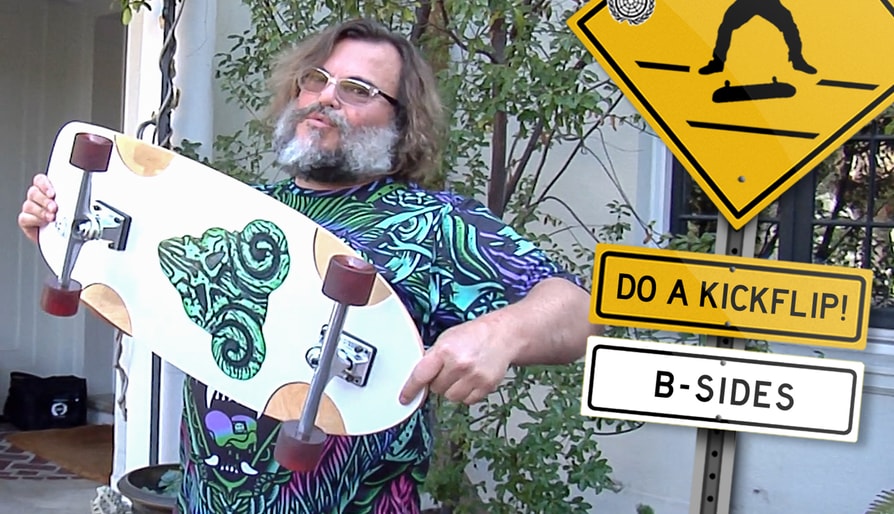 Jack Black ‘Do a Kickflip!’ The B-Sides 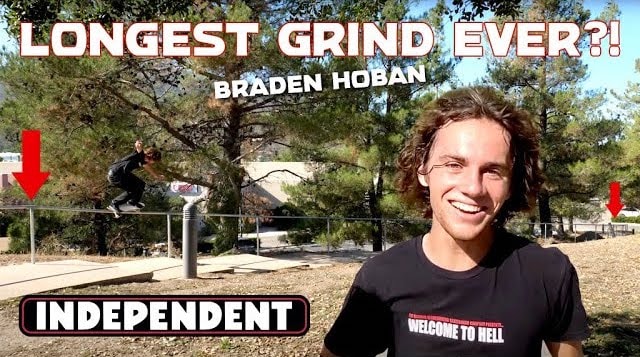 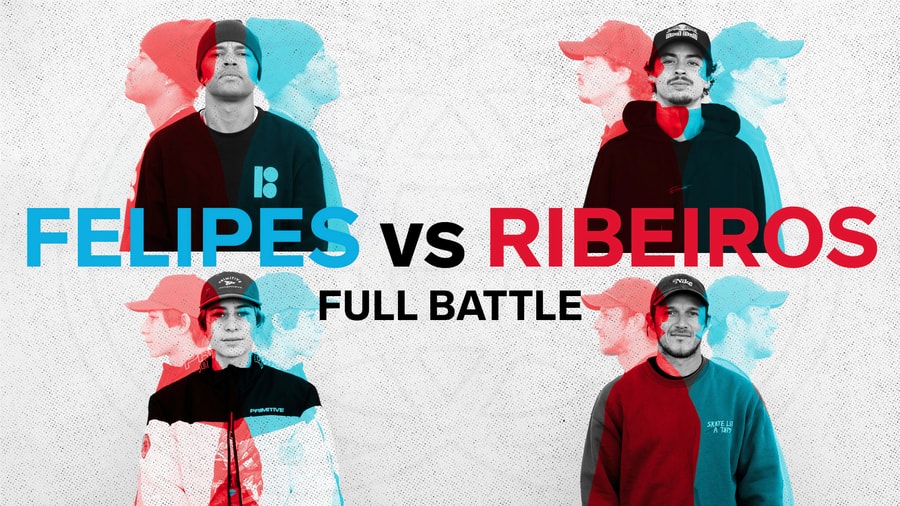 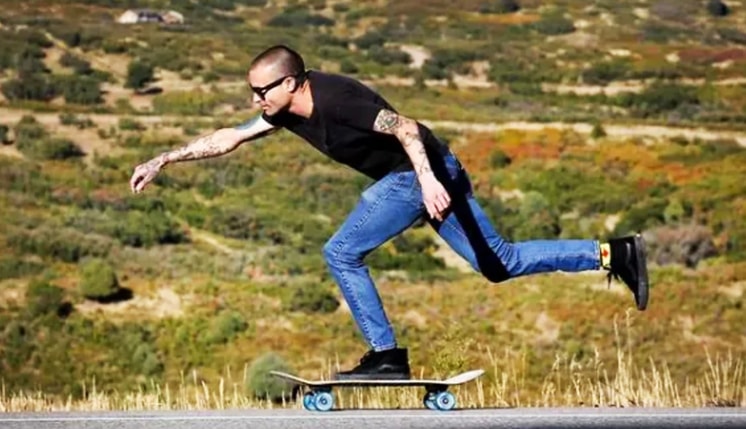 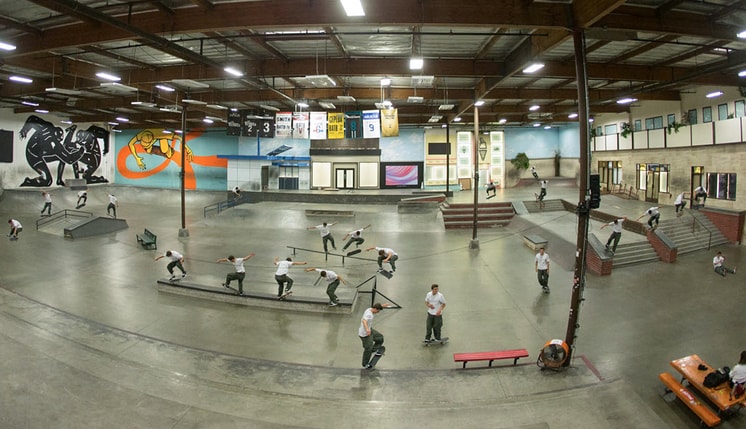 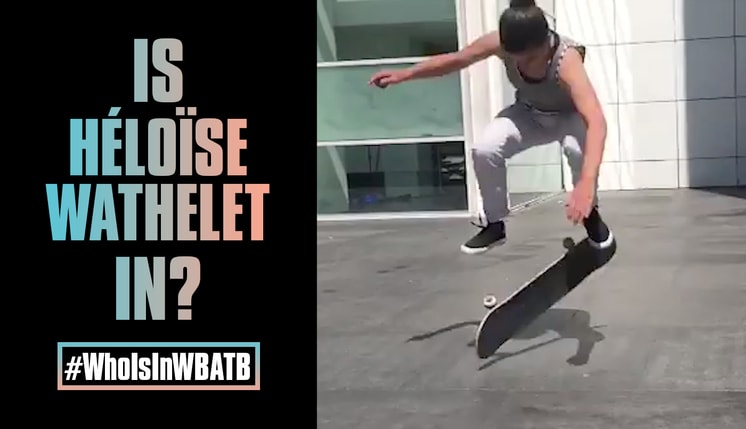 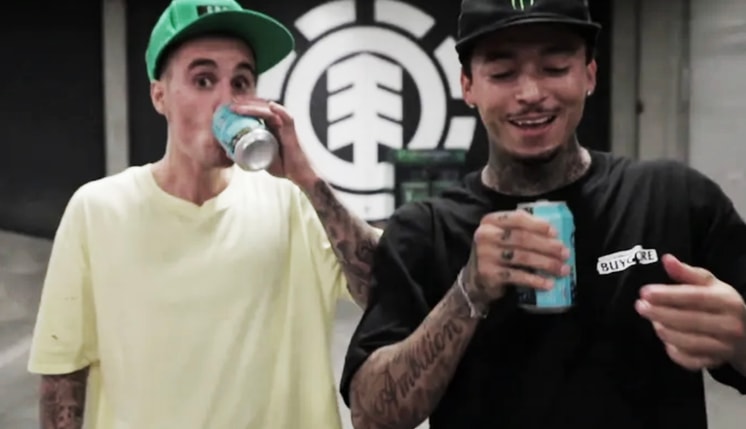 The moment that Beliebers and ‘Jah smugglers have all been waiting for.
Oct 7, 2019    0 Comments 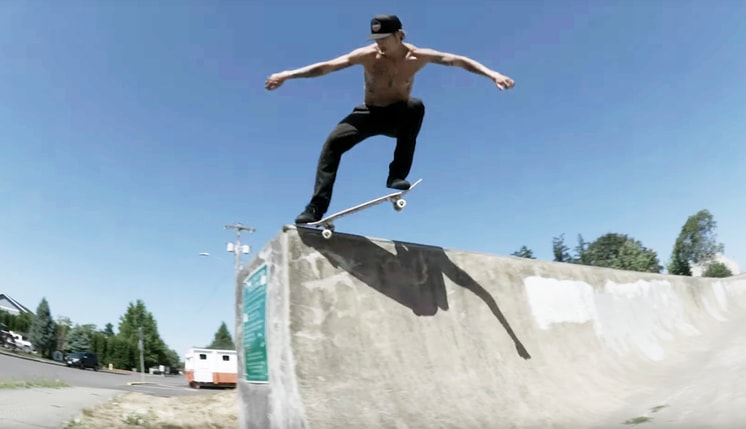 This Bronson video brings you all the bad, worse, and the ugly that Oregon’s Molalla park has to offer.
Oct 7, 2019    0 Comments
Skateboarding Entertainment