Red Bull‘s Jamie Foy is a skater’s skater’s skater. We were hooked since we first saw him pinch his first front crooks, and today he’s still throwing down lines (by hook and by crook). In his latest video for the brand, the Pinch God rolls with teammate Zion Wright in Deerfield (Beach, Florida), then keep it moving to the famously sweaty Lot 11 park. Watch the video, above, and then read one of our early interviews with Foy here. 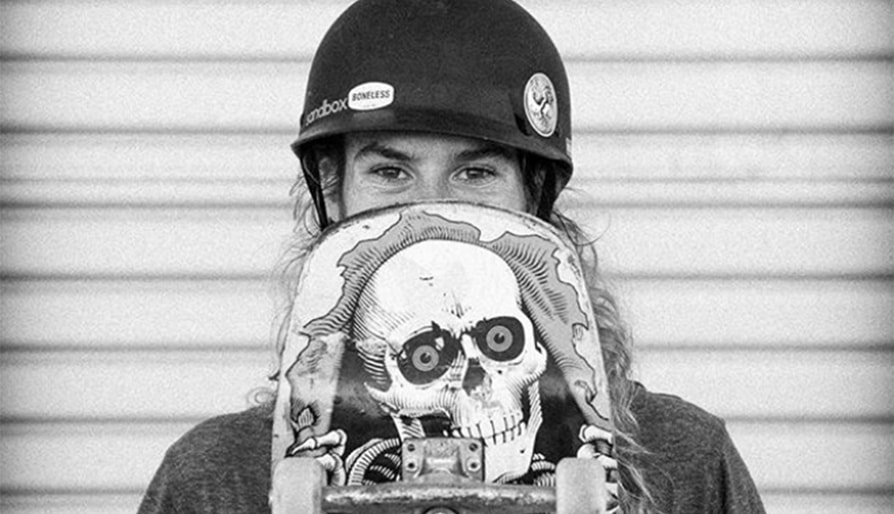 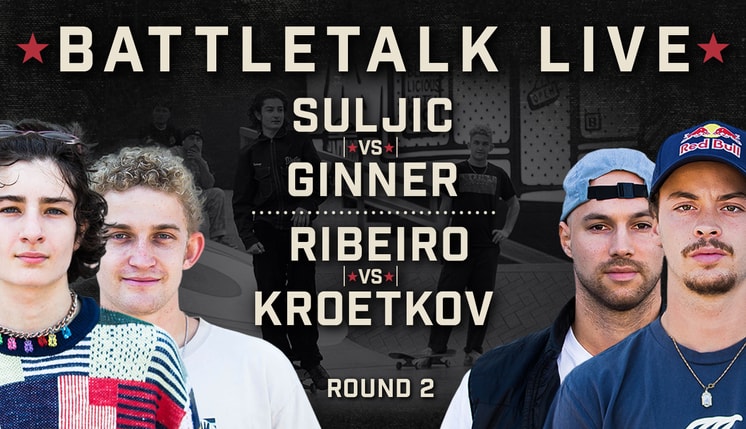 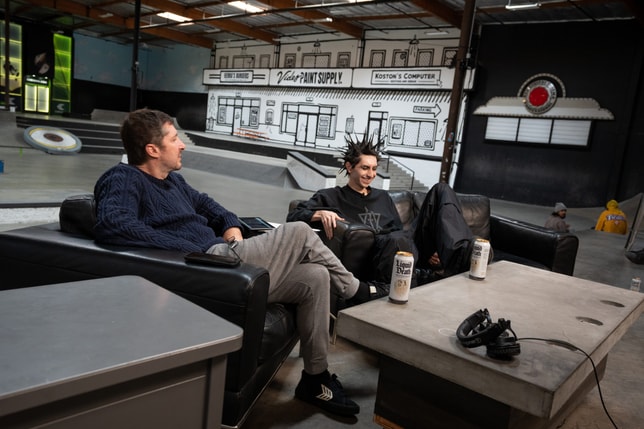 Check out a recap of the first episode of ‘The Skate Show’ hosted by Steve Berra.
Mar 23, 2022    0 Comments
General Ops