Jeremie Daclin‘s company Film Trucks has a released their latest edit, featuring Leo Valls and Tom Botwid. Both of these skaters are known for their idiosyncratic styles; they skate as though they’ve taken an oath to NOT ollie.

Film’s really been rolling lately—the brand’s previous videos, ‘Colorway’ and ‘Nouvelle Vague’, just came out a few months ago—and they’re still pumping out director’s cuts on a regular basis. If there’s anything on the cutting room floor, we want to see it! 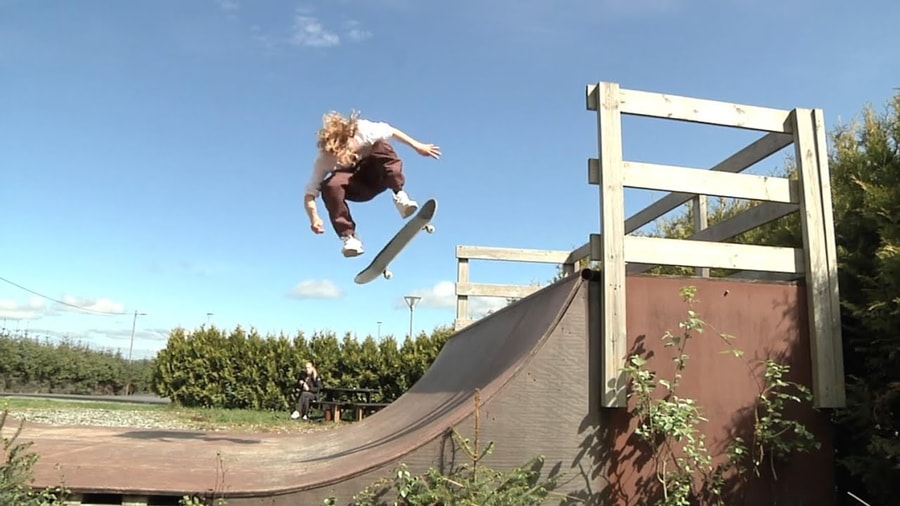 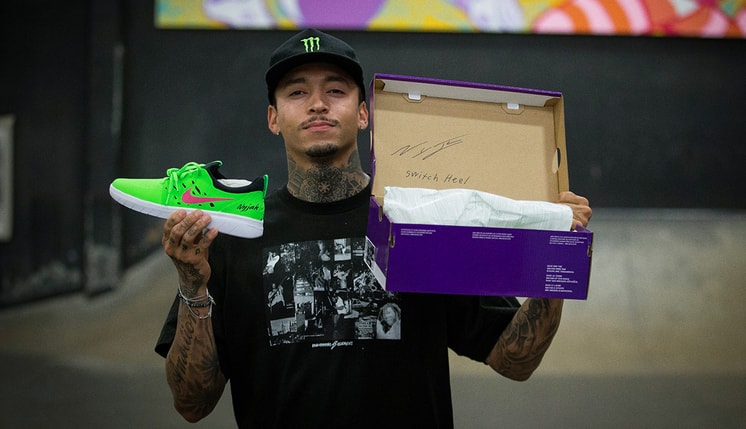 It all starts on June 19 at Paris-Chelles, France’s Vans-Cosanostra park!
Feb 4, 2020    0 Comments
Skateboarding 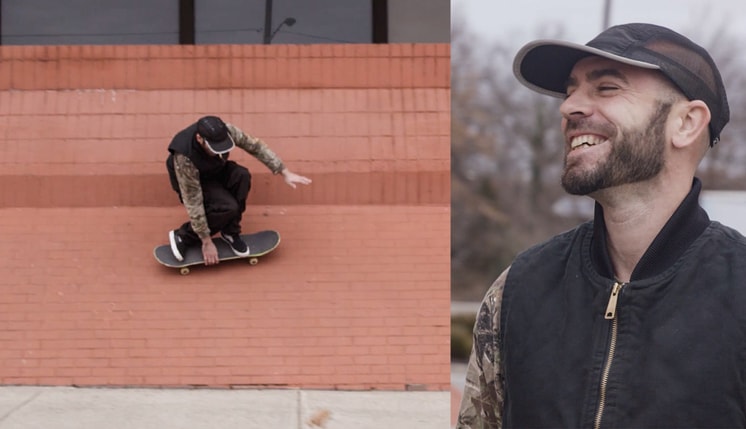 We had the opportunity to spend a harsh New England winter day with Zered Bassett as he hunted for spots and battled the intangibles. These are our Field Notes.
Feb 3, 2020    0 Comments
Music