Jeremie Daclin‘s company, Film Trucks, is synonymous with slappys and the ‘Slappy Challenge’ which takes place in France every year. (If you’re not familiar, it’s like the Sturgis Motorcycle Rally for curbs.) This year’s festivities were plagued by bad weather, but not even a little precipitation could keep these skaters away; they kicked the rain to the curb and just kept grinding for two days. Watch the recap, above, featuring Matisse Banc, JP Villa, Etienne Turnbull, and many more!

Film’s really been rolling lately—the brand’s previous videos, ‘Colorway’ and ‘Nouvelle Vague’, came out last year—and they’re still pumping out director’s cuts on a regular basis. If there’s anything on the cutting room floor, we want to see it!

The Berrics have been known to dabble in the art of the slappy over the years. Watch some of our low-pro projects below: 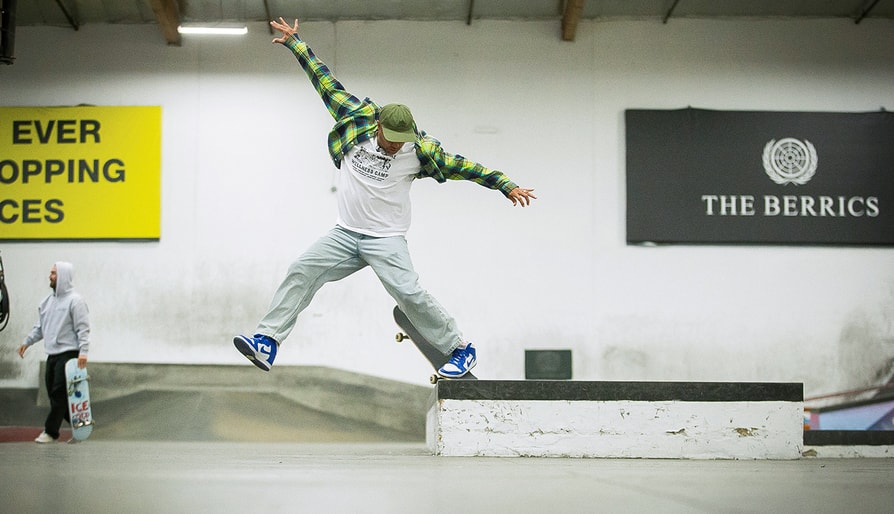 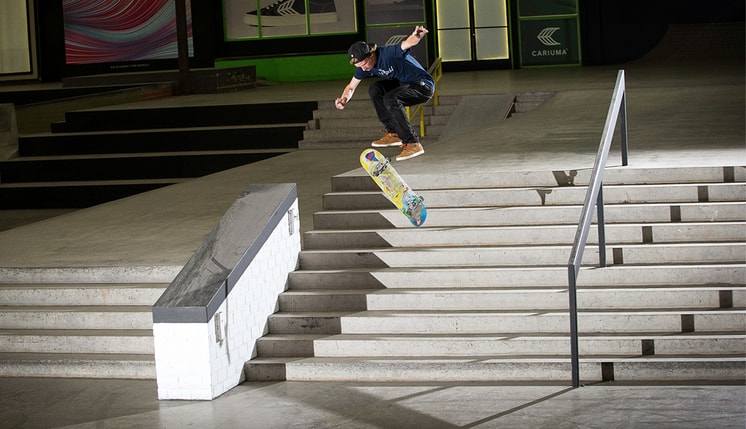 Only Huf would begin a line by ollieing over one of SF’s monstrous Bay blocks.
Sep 25, 2020    0 Comments
Skateboarding