Jeremie Daclin‘s company, Film Trucks, is synonymous with slappys and every year the brand’s ‘Slappy Challenge’ comes in like a Lyon. (If you’re not familiar, it’s like the Sturgis Motorcycle Rally for curbs.) This year’s festivities included the curb event and kicker-to-kicker madness on the 18th, with ledge, pyramid, and stairs events on the 19th.  Watch the recap, above, featuring Bastien Marlin, Théo Moga, Vincent Jugnet, Flo Maillet, Arno Wagner, Etienne Turnbull, Joe Hill, François Tizon, Fred Plocque Santos, Arthur Fontis, Guillaume Colucci, and many more.

Film’s really been rolling since its debut as probably Europe’s only truck brand a few years ago—the brand’s previous videos, ‘Colorway’ and ‘Nouvelle Vague’, ‘Flamant Rose’, and the brand’s first full-length ‘Premiere Amour’ have been grinding out at a fast pace—and they’re still pumping out director’s cuts on a regular basis. This brand really lives up to its name. If there’s anything on the cutting room floor, we want to see it!

The Berrics have been known to dabble in the art of the slappy over the years. Watch some of our low-pro projects below:

Skaters from Palace, Hockey, Alltimers, Spitfire, Quasi, and many more showed up for the Showdown.
Aug 17, 2022    0 Comments
Events

If this is the next generation, then we are excited to see all the clips and coverage that will be coming out in the next few years!
Sep 26, 2022    0 Comments
Skateboarding

The Etnies riders were doing their thing at this contest in Switzerland.
Sep 9, 2022    0 Comments 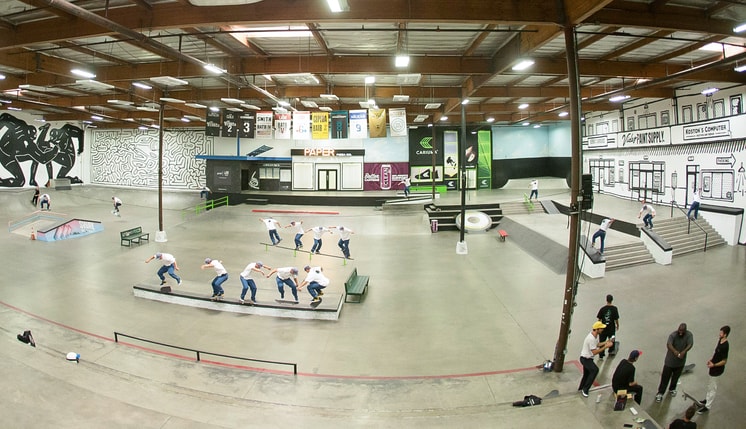 Take a 4-hour journey with legendary filmer Jacob Rosenberg in this milestone episode of ‘The Nine Club’.
Sep 27, 2021    0 Comments 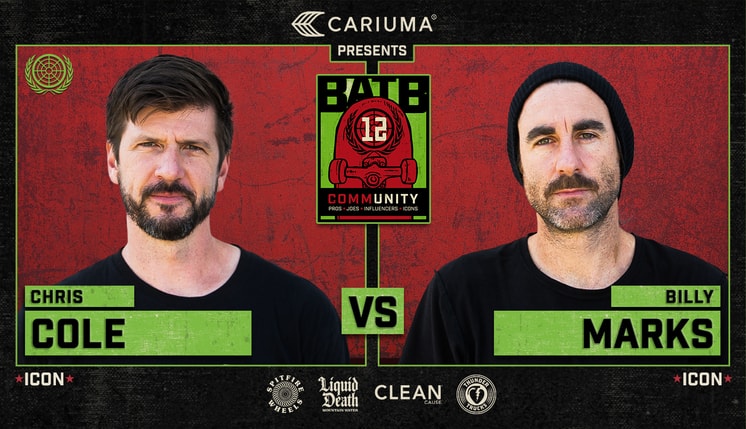 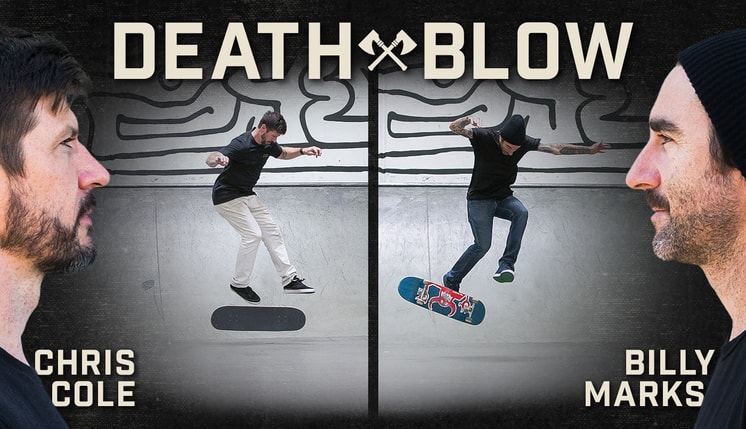