Forrest Kirby came out via an Instagram post last night. This comes two years after Brian Anderson’s historic announcement that was the subject of Giovanni Reda’s award-winning Vice Sports documentary. Anderson’s story was subsequently covered everywhere from The New York Times to Rolling Stone. Kirby was a staple of skateboarding during the ‘90s and early aughts. He appeared in noteworthy videos from Zoo York and M.I.A. Skateshop, as well as Josh Stewart’s Static series. While he’s been less active in recent years, Kirby is still listed on the team page of Zoo York’s website—making him one of only a handful of professional skaters that are openly homosexual. Have a look at the announcement below.

WEARING PINK SHIRTS IS SO GAY, BUT THATS OK BECAUSE SO AM I. 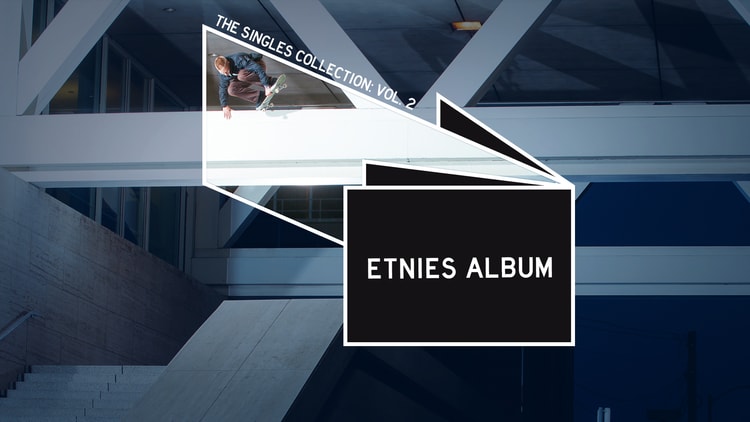 Etnies’ Album is full of heavy hitters and heavy hits. In The Singles Collection we are highlighting three Album bangers, in photos, with recollections by the skaters and photographers behin...
May 23, 2018    0 Comments 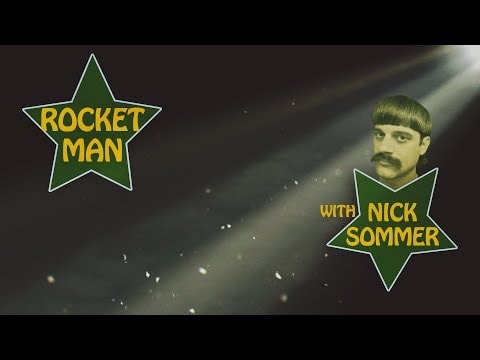 Nick Sommer is an actor. He’s working on an episodic project called ‘Shangri-LA’ which is premiering this fall… and it will even feature some skateboarding. Judging by his work o...
May 23, 2018    0 Comments 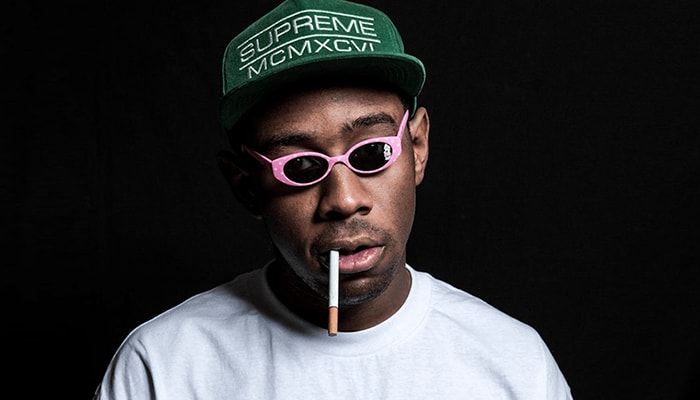 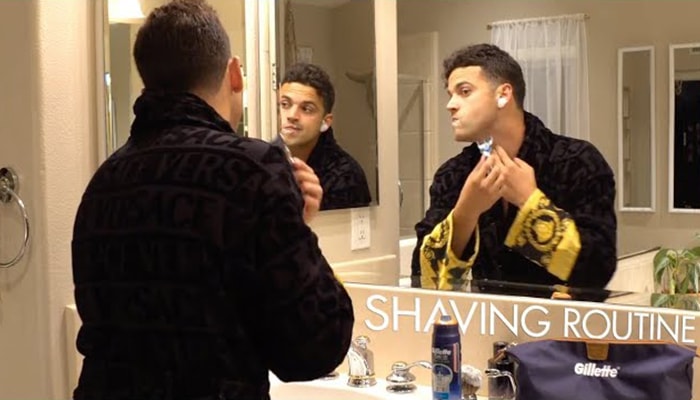 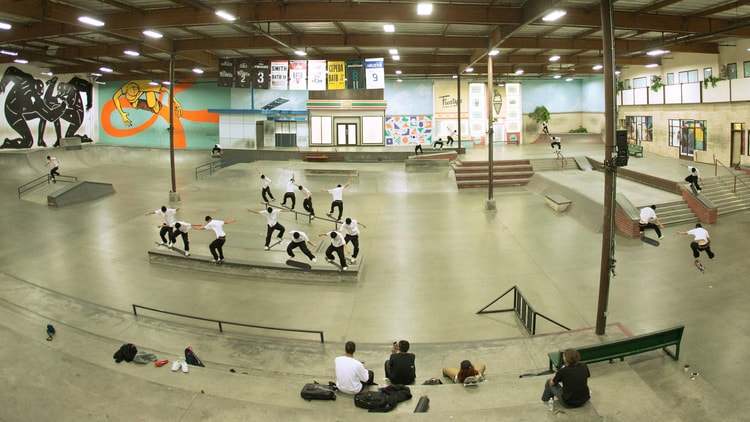 IT MUST BE NICE TO BE TOM ASTA