‘The Nine Club’ sat down with the legend Frankie Hill for episode #240. The inspiration for a generation of daredevil gap skaters sets the record straight, talking being sponsored for Dogtown; how he got on Powell-Peralta (and what was up with the Boneite disaster); some of his biggest gap clips; skating with Guy Mariano and Rudy Johnson back in the day, with Mark Gonzales eventually offering him a spot on Blind; going pro based off his video parts; skating in the movie Hook; realizing the impact his skating would have; how his Powell-Peralta bulldog graphic came about; tearing his ACL; and ultimately getting back on Powell-Peralta. Watch the interview, featuring 2 hours of runnin’ up that Hill, above! 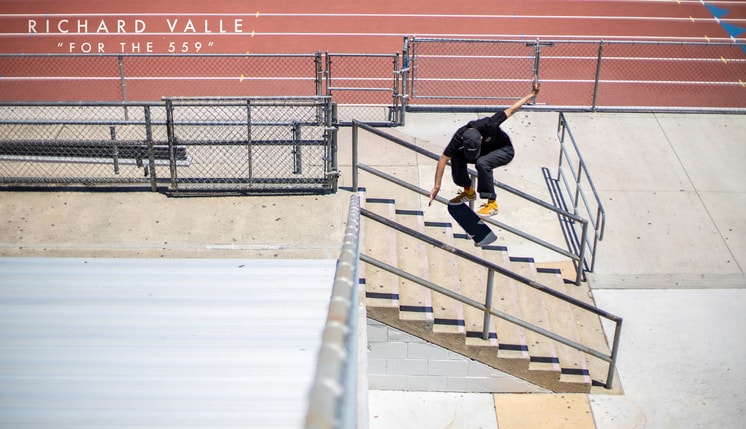 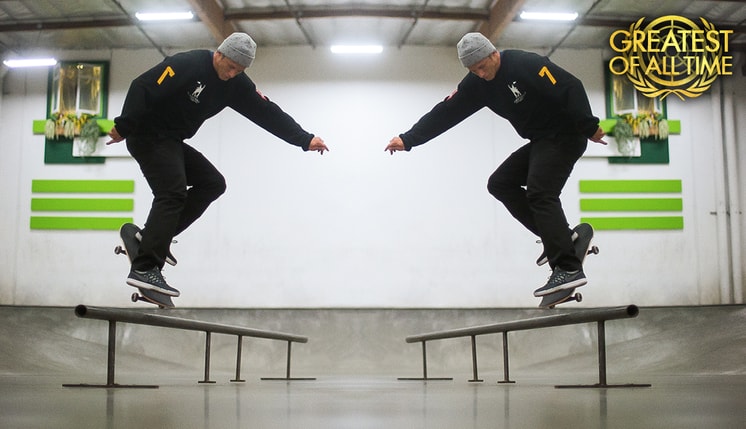 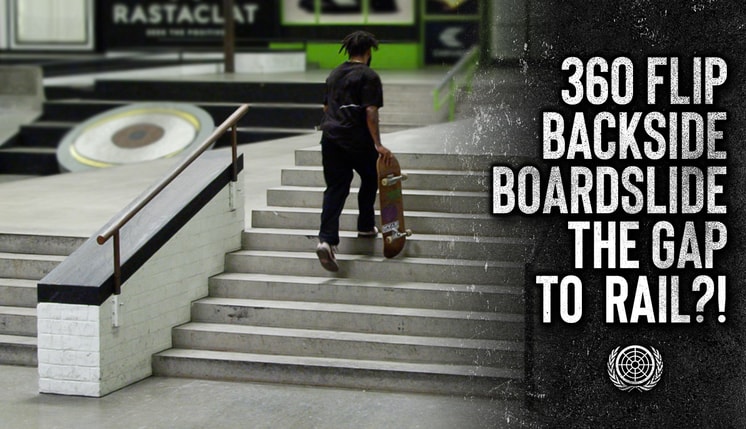 Just when we thought we’d seen everything… Kwesi Holloway comes through with a Berrics 10-stair NBD. Not once, but twice.
Aug 10, 2022    0 Comments
Skateboarding

Pretty much the whole Crail posse was in the house for this mega-edit by John Marello.
Aug 9, 2022    0 Comments
Load more
Shop