‘The nickname ‘Tante Turid’ (Norwegian for Aunt Turid) was coined by Karsten Kleppan while we were on a trip in the US. Jan Henrik was trying this fullcab over a rugged bump-to-bar in Berkeley, and it was a struggle. At first Jan got pissed (as you would expect), but after a while he wasn’t pissed anymore—he was just acting super weird. He almost acted like that crazy weird aunt we all have. It doesn’t happen often, but every once in a while Janno sort of leaves, and Tante Turid enters his body, and when she does it’s the weirdest, funniest thing.” 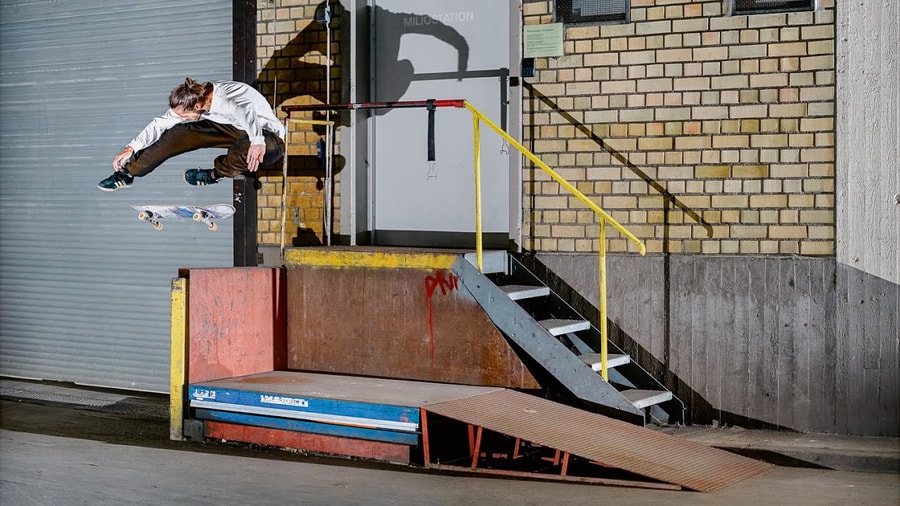 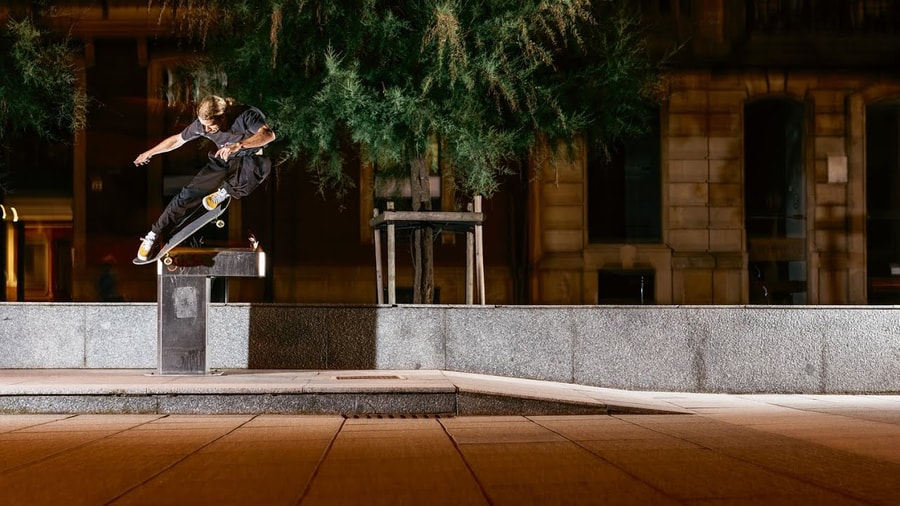 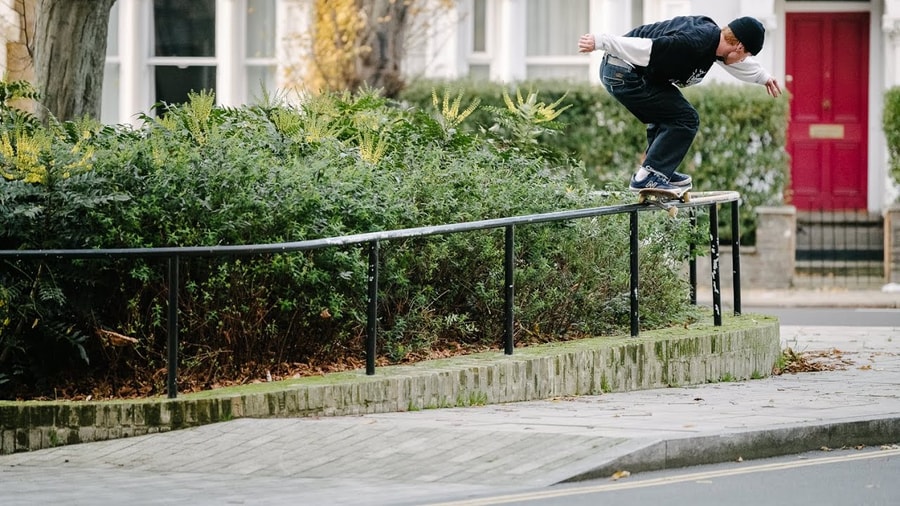 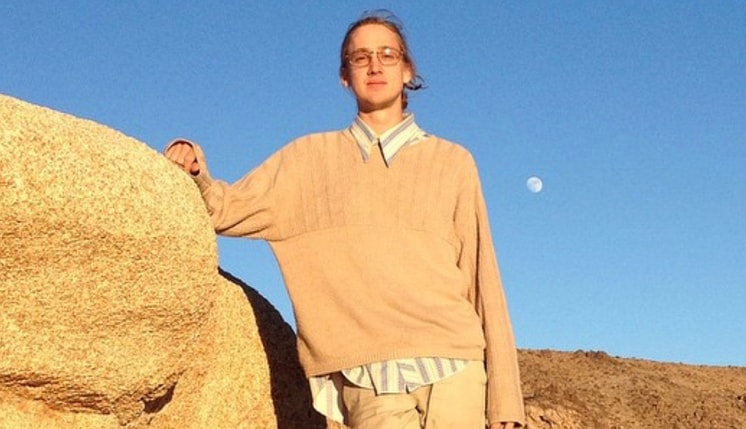 Frog’s Chris Milic Drops In For a Good Time 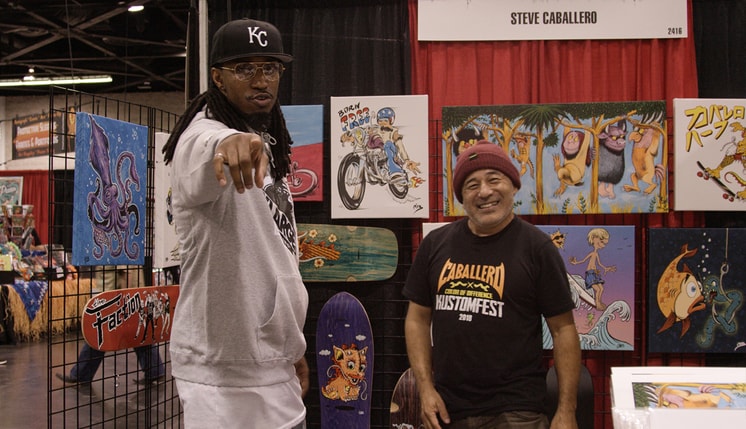 At DesignerCon 2019 With Steezus Christ

We explored the annual art and design convention DesignerCon, with its hundreds of vendor booths, last weekend.
Nov 26, 2019    0 Comments 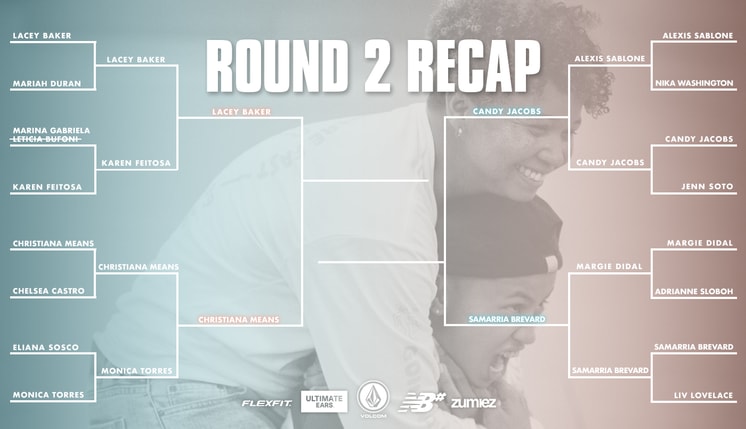 Revisit some memorable moments from round 2, and make plans to watch the WBATB Finals live stream on December 7. May God have mercy on their souls.
Nov 26, 2019    0 Comments 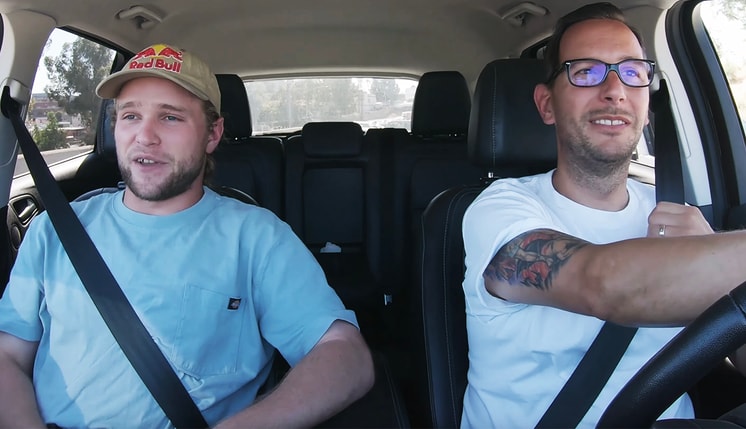 Get in the backseat for this entertaining ride.
Nov 26, 2019    0 Comments
Skateboarding