It’s been a very long time since we’ve had a quality animated show featuring skateboarding—Rocket Power ended in 2004, and Hunter x Hunter doesn’t really count—but a long-awaited anime has finally premiered and it definitely scratches that itch. The first episode of Hiroki Utsumi’s Sk8 The Infinity released last weekend, with a U.S. premiere on the Funimation app, introducing the main characters Reki and Langa, along with the intriguingly WWE-esque character of Shadow and Cherry Blossom (a type of guru who is known as a famous “AI Skater”). We watched the episode and the show definitely lived up to the months-long hype—the whole world of “S” racing has a Fast & Furious vibe that is pretty addicting—and the actual skateboarding animations are superb. If you’re into sports anime, or even anime in general, you will definitely enjoy this.

Funimation is offering a 14-day trial if you aren’t already a subscriber. Get more info here! 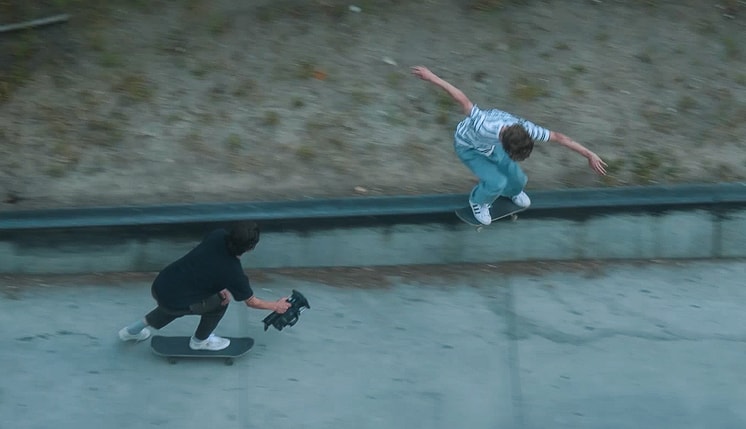 ‘Locked Down At The Spot’

Koreatown’s Blake Everhart made this great video about pros bringing the sesh to him during lockdown.
Jan 11, 2021    0 Comments 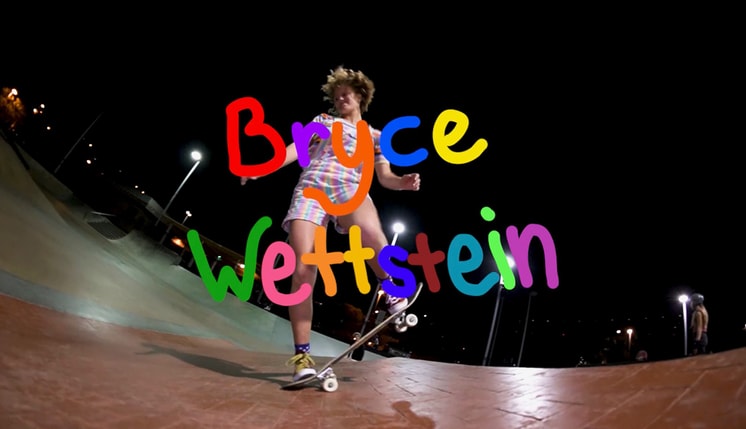