Sobreskate‘s ‘Slides & Grinds’ competition has become one of the most anticipated letter-based events… it’s like Battle At The Berrics, but with a ledge! The most recent match premiered yesterday with Gabriel Fortunato sliding and grinding against Lucas Marques, and the the new ledge design is already paying off. If you thought the previous game between Wilton Souza and Fabio Cristiano was long, wait ’til you see this one!

This is probably the most explosive first trick so far in the series.
Oct 21, 2021    0 Comments
Skateboarding Events

Quasi Goes Deep In The Heart Of Texas 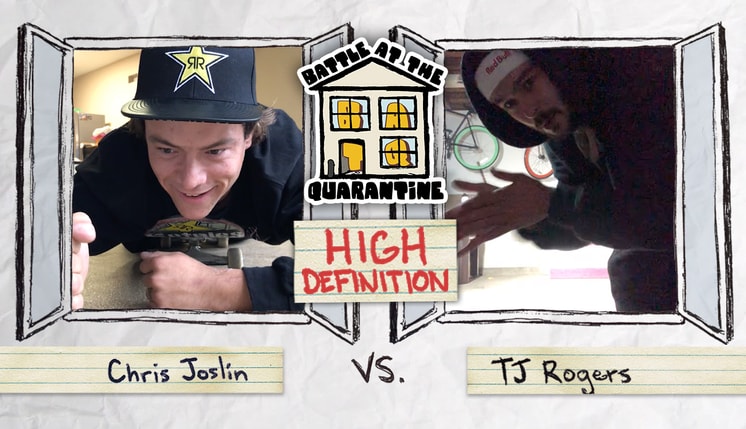 Chris Joslin Vs. TJ Rogers: Battle At The Quarantine Round 2 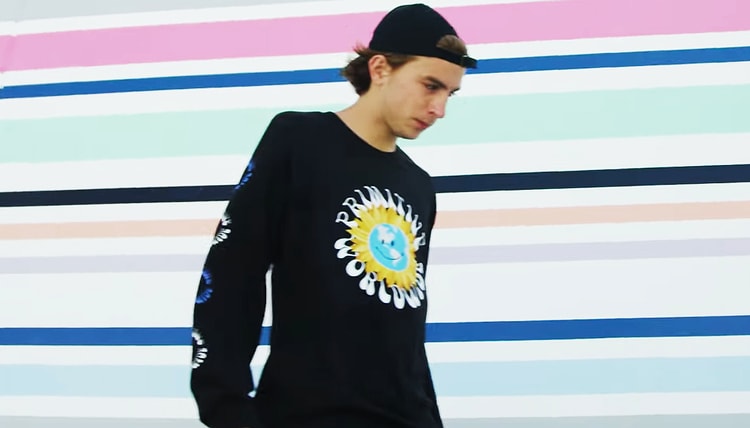 Find out how the “Hiroki Hop” originated, why police in Tokyo are much more assertive than cops in NYC.
Apr 9, 2020    0 Comments 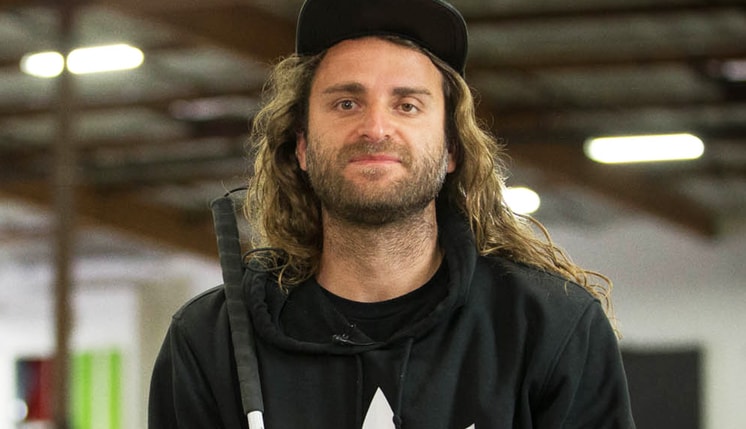 Mancina uses his senses of hearing and touch to get some unbelievable tricks.
Apr 9, 2020    0 Comments 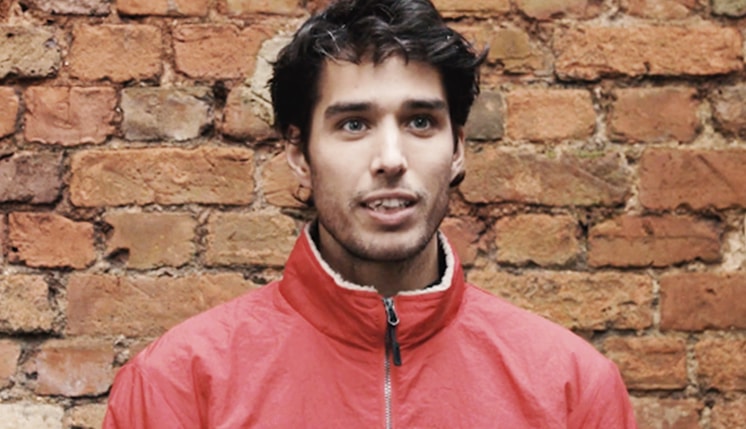 Dickies Takes You Behind The Board With London’s Tom Knox

The fast-footed family man lets you in on all his spot-hunting secrets.
Apr 9, 2020    0 Comments
Load more
Shop