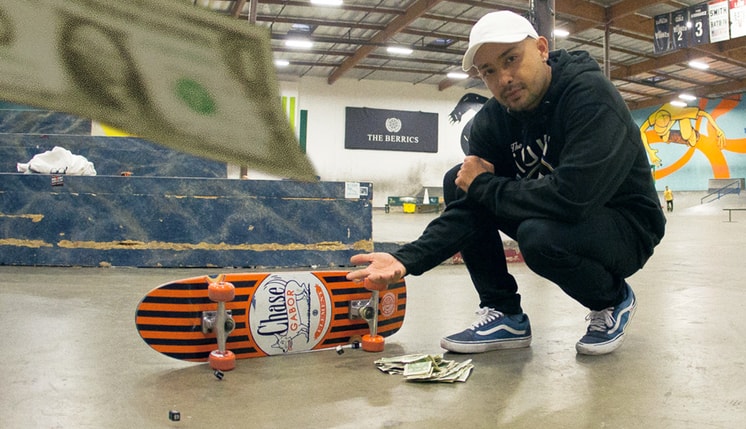 Ortiz seems like a nice guy, but not when cash is on the line. This was essentially a hostile
Dec 18, 2018    0 Comments 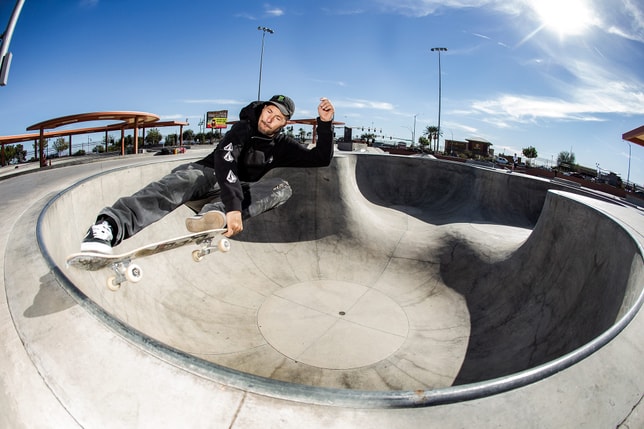