On the latest episode of The Nine Club, Chris Roberts and co. sit down with the one and only Garrett Hill to talk about skating with Paul Rodriguez and Mikey Taylor; meeting Jamie Thomas when he was 15; taking the train down to Vista to skate with the Zero team; filming for the Zero video, New Blood; leaving Fallen to ride for Osiris; filming for the Osiris video, Feed The Need; switching from Zero to Threat; getting back on Zero; the viral video of him slamming whilst holding coffees; retiring from skating; his Color X coloring book; and becoming a cardiovascular ultrasound technician. (This episode is two hours and twelve minutes long.)

We’ve had eyes on Hill since The Berrics first started back in 2007. In October 2008, he became our fifth Battle Commander, stunning everybody with his deep. deep, DEEEEEP bag of tricks. Over the years Hill even became a fixture in our Halloween edits—he’s such a character. Check out a handful of his projects with us over the years, below: 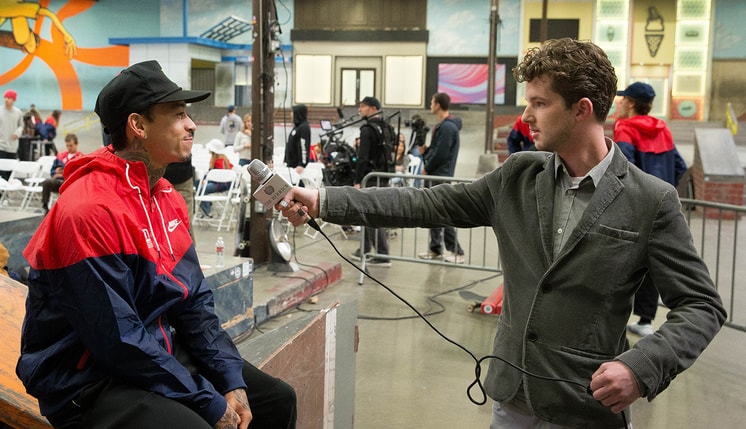 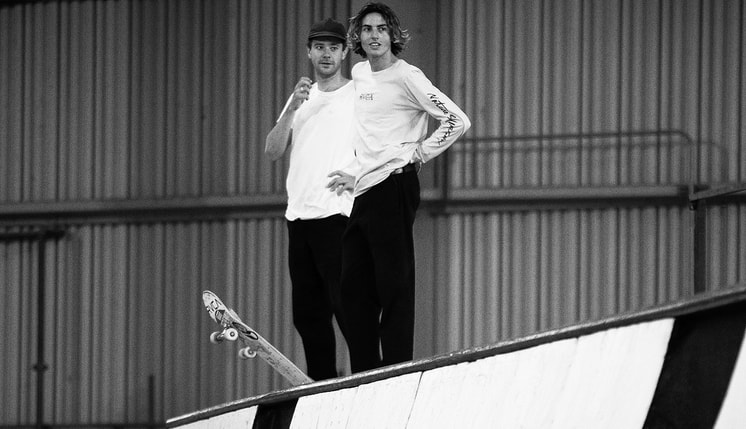 ‘Love & Hate’ gives the longtime friends a chance to vent as they drive around LA.
Jan 24, 2020    0 Comments
Skateboarding 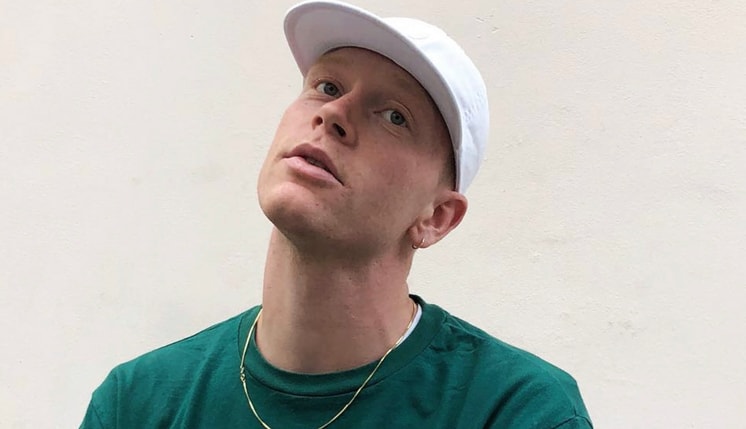 Marcus Shaw’s ‘Norway To The Bay’ Is A-Okay 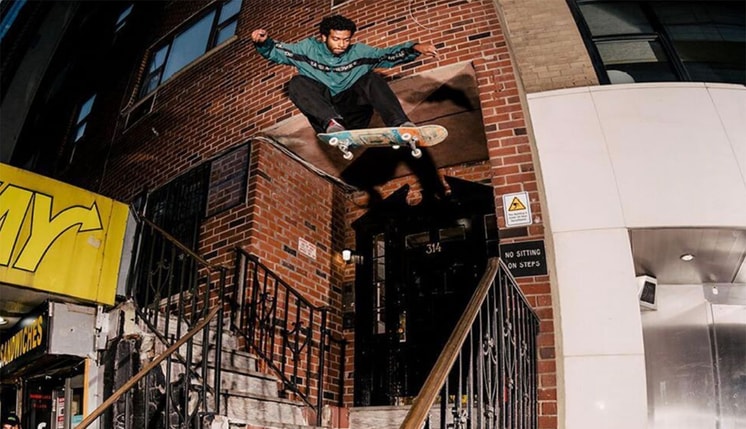 The Chicagoan is already getting clips for the brand’s upcoming video project.
Jan 24, 2020    0 Comments 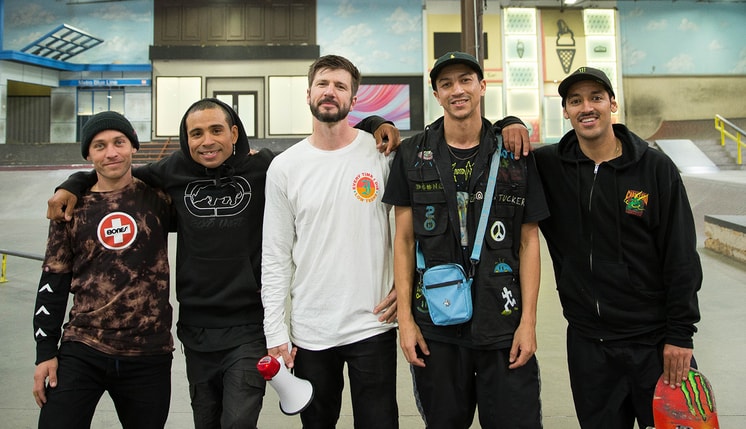