Ismael: I found out about the GoPro Skateboarding is Fun contest from several of my friends who tagged me on Instagram. I’ve known about the contest ever since its initial beginning last year.

Alexis: I heard about the contest on Instagram and Izzy [Ismael] asked me if I wanted to film some stuff for it.

Ismael: My idea for the submission was somewhat of a last minute decision. I had the clip saved on my GoPro for a few days with no intention of doing anything with it besides posting it on social media. Towards the end of the month, I decided to take another chance at the contest.

Alexis: I just had an idea and thought it would be pretty funny, so I asked Izzy if he wanted to film it.

Ismael: The process in filming the trick was simple. Alexis and I decided to film something fun and creative for ourselves. I think we were able to film it as quick as we did because we weren’t stressing over the idea of submitting it to a contest with the intention of winning. The fun factor definitely made the process easier.

Alexis: He would flip it too hard at first  so I  had to ask him to try flipping it slower.

Ismael: I believe our submission shows that Skateboarding is Fun because it exemplifies the bonds and friendships people create through skateboarding with each other.

Alexis: I think it shows how skateboarding is  fun because it’s two friends having fun and doing something silly.

Why is skateboarding fun?

Ismael: Skateboarding is fun because it’s up to the skater to define what it means to him or her. Personally, I’ve taken great pride in being the person behind the camera doing all the filming, regardless of whether or not I’m considered a “good” skater. In this industry, I realize the importance of film-work, and I am therefore grateful for the pride skateboarding has given me.

Alexis: Skateboarding is fun to me because it takes your mind off of everything bad. You just have the best times with your friends and the feeling of landing a trick is just unexplainable.

Ismael: I felt like we had better chances of winning this time around. In last year’s contest, Alexis and I submitted numerous clips for several months but were never selected for any of them. What helped us this year was the fun and creativity we put into our clip, which we lacked in last year.

Alexis: I didn’t even know Izzy sent it in, [laughs].

Ismael: For me, my favorite part about filming with a GoPro is how close you can get to the skater with the SuperView feature enabled. I’ve always liked how a tight frame can make it seem as if the board is about to hit the camera mid-trick.

Alexis: The clips look so dope.

Ismael: I was very excited to find out Alexis and I were selected on the final month of the contest and won $1,000. There’s nothing better than waking up to that kind of news, especially when you don’t expect it at all. Including Alexis’ recent visit to the Berrics for a Trickipedia, Bangin! and all the hype for Sk8MAFIA’’s newest video release, this win for the Skateboarding is Fun contest tops it all off perfectly. With the money earned, I plan to invest into camera equipment.

Alexis: I was hella hyped when I found out. Plans with the money? Just buy a lot food, [laughs].

Ismael: If we were to win $20,000, I would be beyond excited. To win that much money for doing what I love to do (filming) would be a dream come true. With that amount of money, I would definitely invest in all new editing and camera equipment. Alexis and I have gone through our own struggles in reaching our goals outside of the contest thus far, but at the same time we have always helped each other out fairly throughout our journeys. No matter the amount of talent in front or behind the camera, the effort has always been 100% from me and Alexis, therefore we both deserve to win equally. 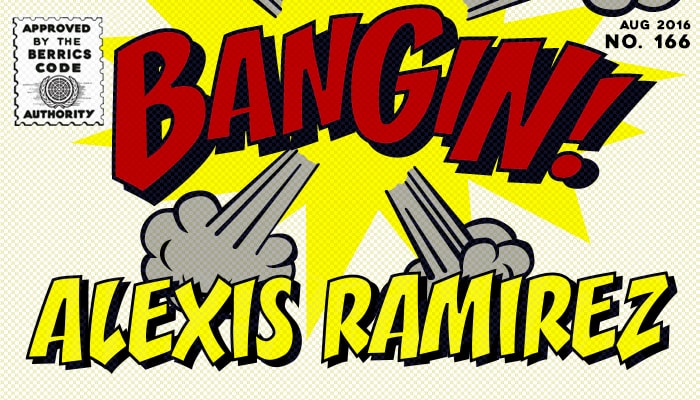 What makes Alexis Ramirez one of the best is his ability to skate it all. Ledge, pad, rail, stairs, transition, it doesn’t matter. Alexis is killing it and with style. Bangin!
Aug 15, 2016    0 Comments 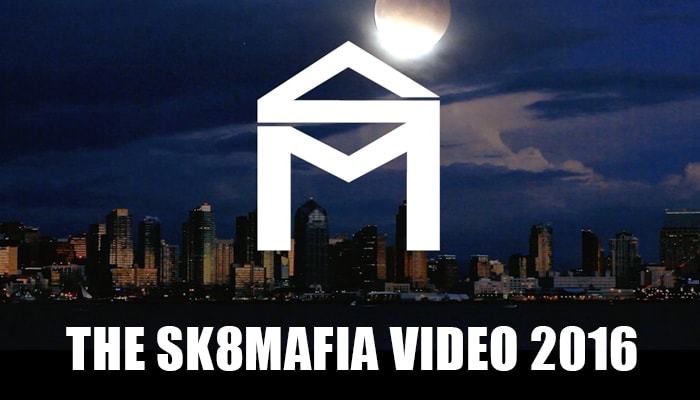 Our 48-hour online world premiere of the new SK8MAFIA video has come to an end, but we’re not going to leave you hanging. The SK8MAFIA VIDEO 2016 is now available for purchase. Where you ask...
Aug 15, 2016    0 Comments 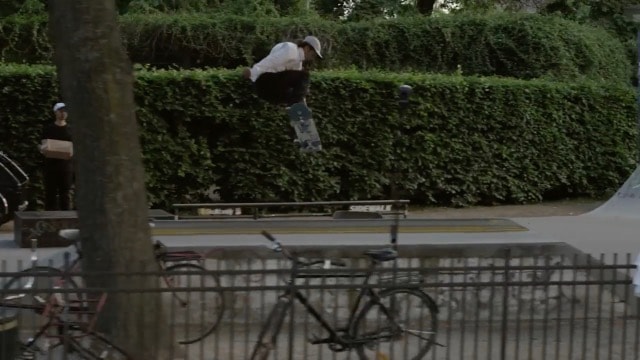 NIKE SB and Soulland meet up with Eric Koston and some of the NIKE SB team in Copenhagen. What follows is nearly nine minutes of street footage to jumpstart your week. Wow.
Aug 15, 2016    0 Comments 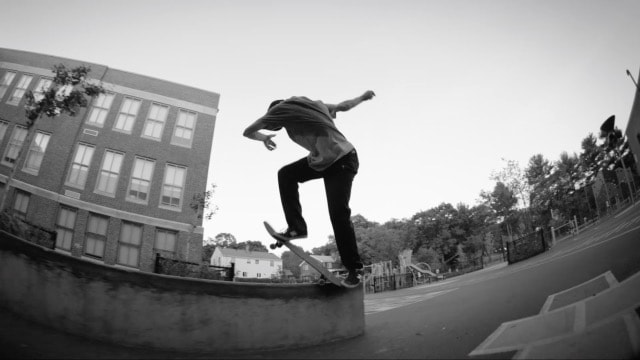 The Mighty Healthy X Green Label All City collaboration capsule is a salute to those who persevere against the odds. Video featuring Chris Colbourn.
Aug 15, 2016    0 Comments 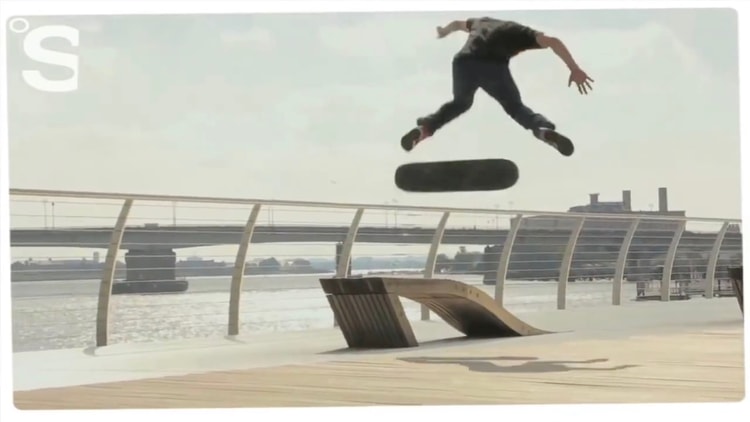 This weekend at Grant Park in Chi-Town, Yoshi Tanenbaum took home first place for Damn Am Chicago. Zion Wright was also killing it, backing him up with second. While the assets roll in, check out...
Aug 14, 2016    0 Comments
Load more
The Berrics © 2007-2020