It was 1992, first Birdhouse tour, we were at Woodward for a week, it was the first day there that I heard this kid’s voice above everyone else’s in the crowd of teenage campers I was only a year or two older than. This red-headed kid with braces and a strange new wave haircut that didn’t match his thick New York accent was heckling me in a way that told me he’d probably listened to every single Jerky Boys prank phone call tapes that were hot at the time. Most of you will have no idea what I’m talking about, however, so just picture a funny little jerk of a kid yelling “C’mon Toots!” every time you bailed a trick. It was his way of being noticed, his way of letting you know he wasn’t just some fan kid camper, his way of erasing the invisible line that can sometimes seem to exist between the person on stage and the person watching them. Of course, we know this is all an illusion and I’ve never seen anyone so adept at dispelling that than Vinny Ponte. He will go up to anyone, anywhere, anytime and talk to them, and 10 out of 10 times that person will engage, have a long talk, get personal and next thing they know they’ve emerged through the other end of the social tunnel with Vinny’s phone number, a skip in their step and a nagging question in their head, “when am I going to hang out with that guy again?” After a week at Woodward with Vinny I felt the same way. Right there I had made a life long friend who I’ve skated with, talked to, visited, stayed with, travelled with, attended weddings and funerals and celebrations with ever since and although I could fill a book with all the good times we’ve had together I won’t, at least not right here. I’ll just say that I’m so fortunate to have him as a friend and that today is his 40th birthday and I want to wish him him well with this edit of him skating at the BERRICS having what he has always done best, fun. Happy birthday, Vinny, from everyone at the BERRICS, everyone that’s ever had the privilege to know you, hang out with you, encounter your impeccable hospitality and graciousness. Here’s your 40 for 40. We aren’t old men yet. Let’s skate tonight. – sb 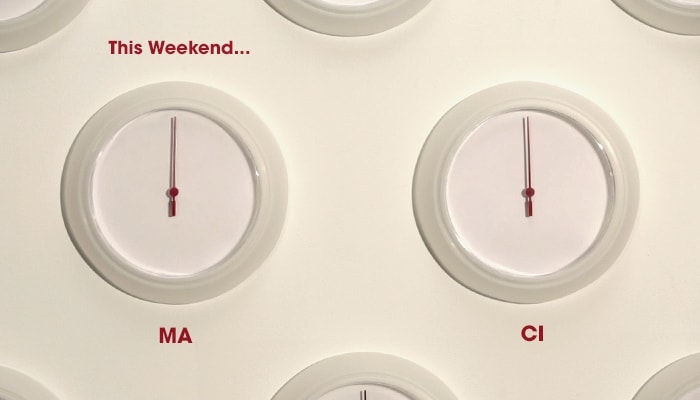 There will never be a perfect skateboard contest. The beauty about skateboarding is that there are so many different types of skateboarders in the world: Some who do hard tricks, some with great s...
Dec 4, 2015    0 Comments 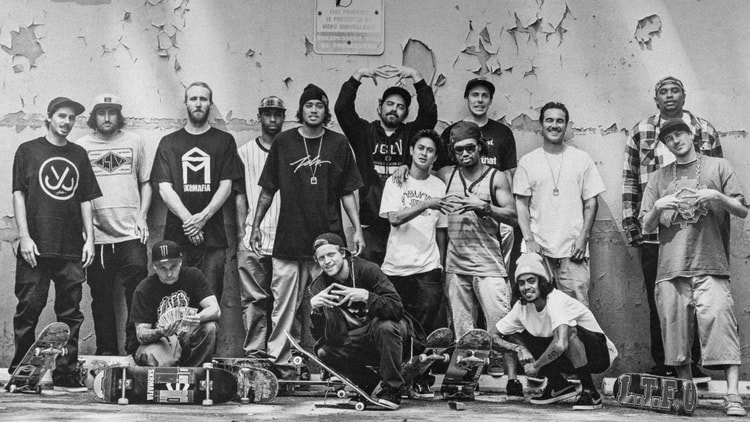 The purpose of the United Nations is to develop friendly relations between the Berrics and skateboard companies based on respect for the principle of equal rights and self determination of our fel...
Dec 4, 2015    0 Comments
General Ops

San Diego’s tightest crew has been kickin’ it for 10 years and counting. What started as a college project with a couple homies turned into a full-fledged board brand with cult-like st...
Dec 4, 2015    0 Comments
General Ops

San Diego’s tightest crew has been kickin’ it for 10 years and counting. What started as a college project with a couple homies turned into a full-fledged board brand with cult-like st...
Dec 4, 2015    0 Comments
Load more
Subscribe to The Berrics
The Berrics © 2007-2021