It was a plan that was so crazy, so outrageously complex, it’s a wonder that the pencil pushers and number crunchers at Dwindle ever gave it the green light: Four teams from their eccentric stable of merry pranksters crisscrossing North America on an eighteen-day, ten-city tour? Good luck with that. But indeed… it happened. Enjoi, Zero, Almost, and Cliché united and put on one hell of a tour. F YEAH! 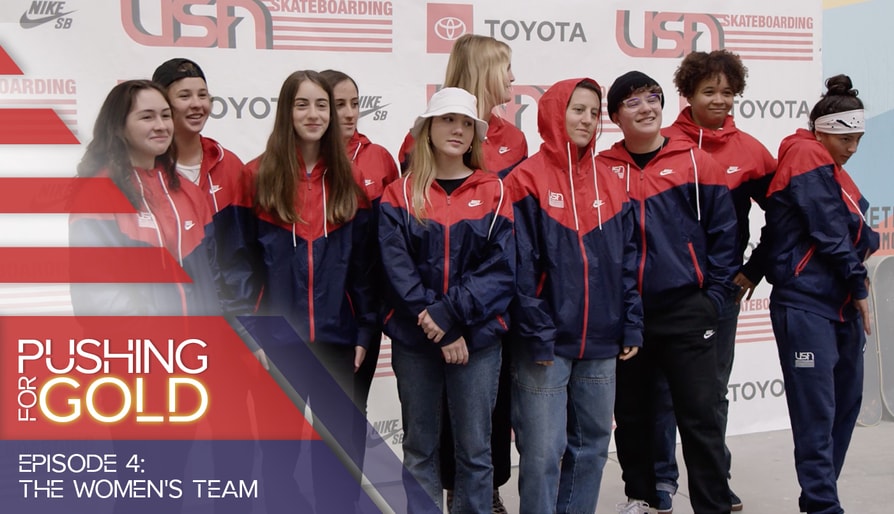 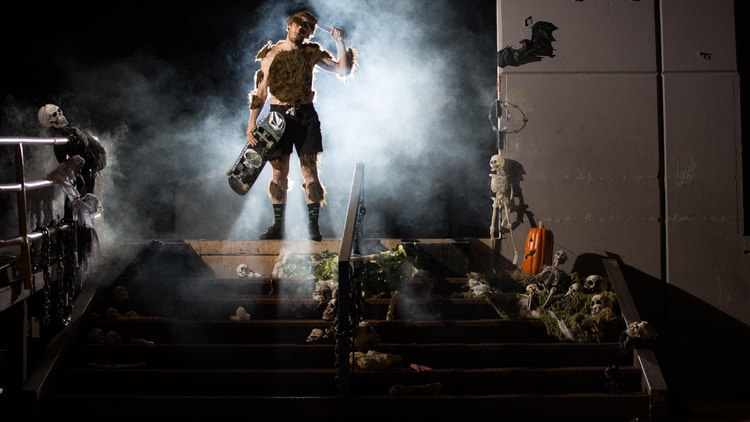 Swung by the park last night and witnessed a caveman going apeshit on the parking lot rail… Yup, Halloween’s upon us, and shit keeps getting spookier around here by the day.
Oct 29, 2015    0 Comments 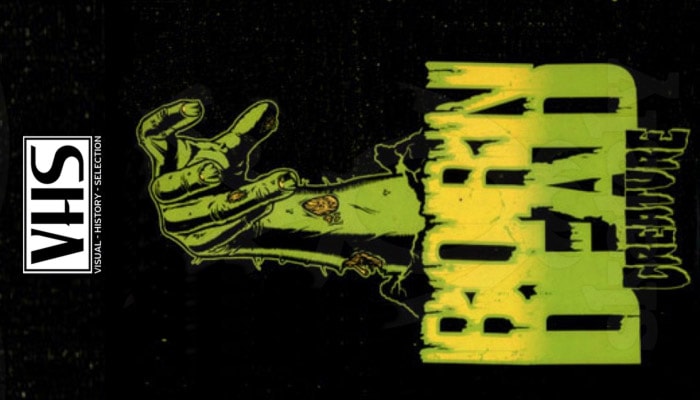 Visual: of or relating to seeing or sight. History: a continuous, typically chronological, record of important or public events or of a particular trend or institution. Selection: the action or fa...
Oct 29, 2015    0 Comments
PUSH Push 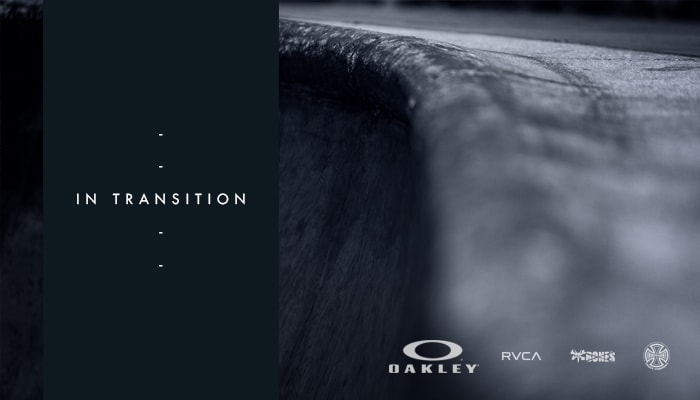 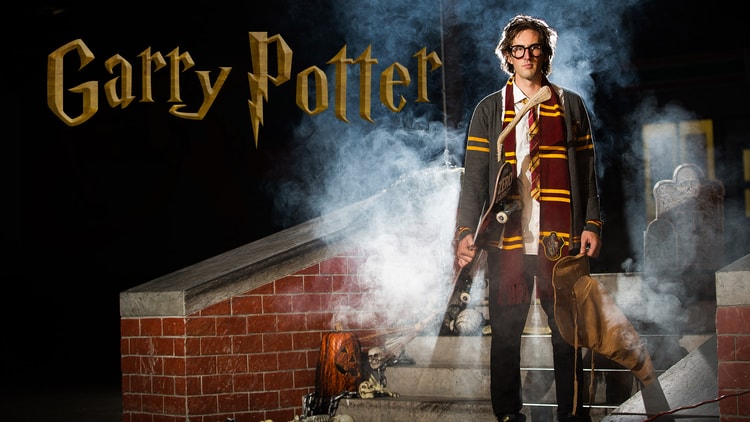 Halloween is still a few days away, but already, things are getting spooky up in this bitch.
Oct 28, 2015    0 Comments
Load more
Shop