Belgium’s Phil Zwijsen (pronounced [/z'widʒ's(ə)n/]—does that help? Rhymes with “ridge sin”) has a thing for rain. The Element pro’s latest part is a one-hundred percent wet and wild adventure of slippery proportions, taking our biggest barrier to fun and making it our ally instead. We always knew that Phil [\’fil\] had his head in the clouds.

The first seeds for “Waterproof” were planted after Phil filmed an edit for us at Element’s Make It Count in Norway in 2013 (“Hydroplane!”). He shared his idea for an all-rain skate part with Element and it was a done deal. And it just doesn’t get any more perfect than that: “Skateboarding in the water, brought to you by Element.” The company is known for promoting creative approaches to skating, inspiring the community with unique projects. But with “Waterproof,” Element and Phil Zwijsen attempted to tame skateboarding’s once invincible nemesis—weather—and they rode away clean. A little soggy, but clean.

Check out the Phil Zwijsen Waterproof deck (part of his first-ever signature collection) in The Canteen. 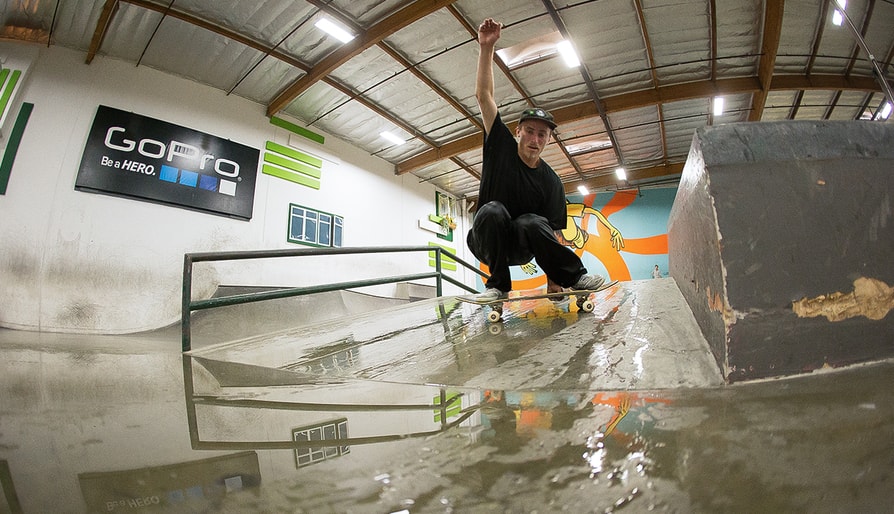 Beginning this year, Element will be donating 1% of all global skateboard hardgoods sales through its “Conscious by Nature” program. (Pictured: Jaakko Ojanen.)
Mar 1, 2022    0 Comments
Skateboarding 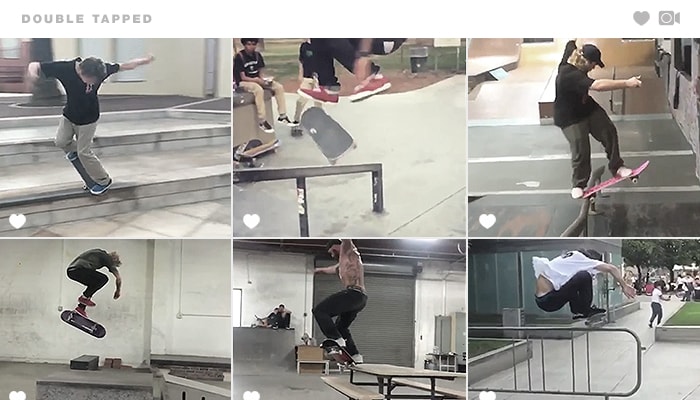 So much good skating gets posted everyday on Insta. Some clips are so insanely good that a few years ago, they could’ve been legitimate video part enders. But the nature of Instagram is to b...
Sep 23, 2016    0 Comments 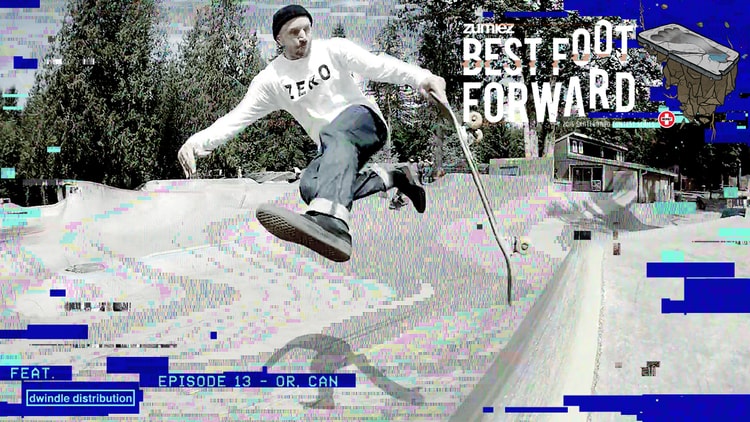 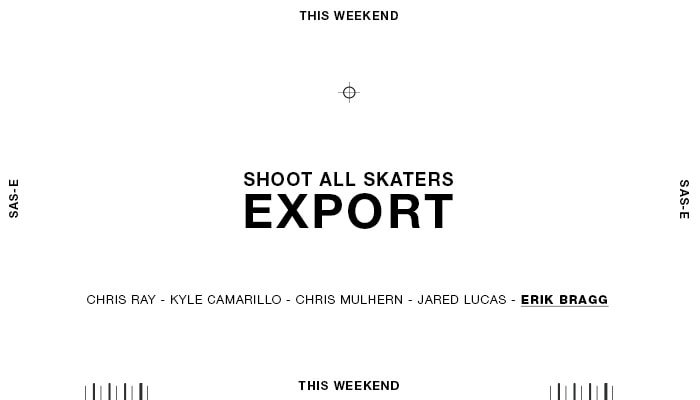 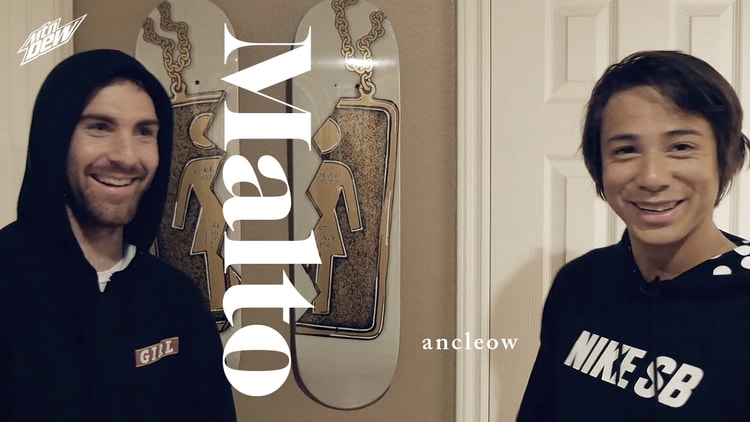 Several years ago a serious ankle injury sidelined Sean Malto, turning his world upside down. His path to rehabilitation has been long and arduous—and it’s ongoing. In this third chapter of “MALTO...
Sep 22, 2016    0 Comments
Skateboarding

THE BEST OF KRAMER — The Friend Ship Skateboards

These tricks are making us thirsty!!! Watch Cosmo Kramer (aka John McGuire) giddy up on everything from curbs to walls in the latest edit from The Friend Ship.
Sep 22, 2016    0 Comments 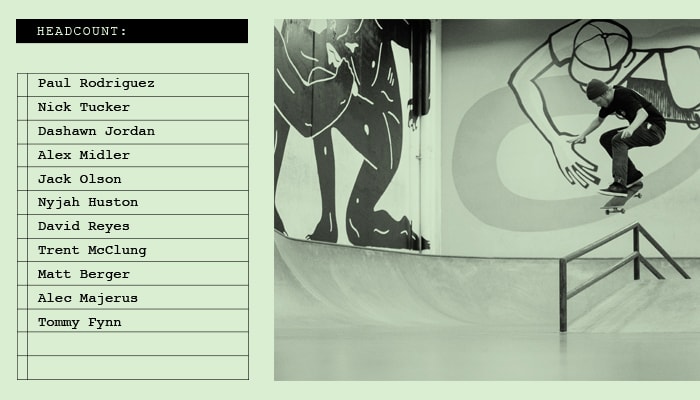 Every week your favorite skateboarders enter our park to learn new tricks, shoot the shit, and partake in impromptu battles. We don’t want you to miss any morsels of this delicious footage....
Sep 22, 2016    0 Comments 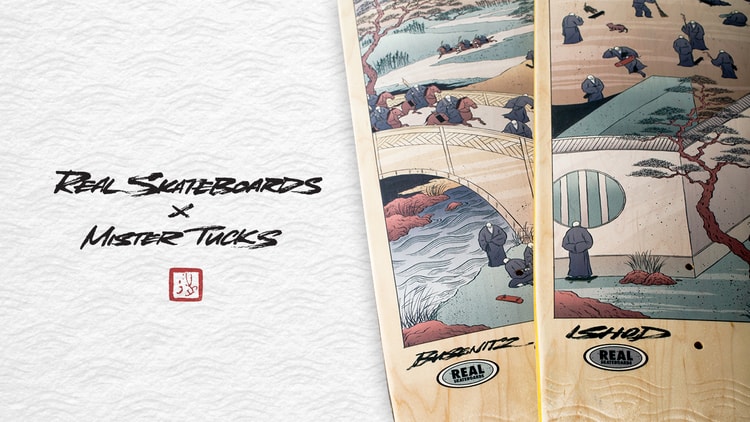