Street League’s 2016 season was so sick. We sat down with the Super Crown pros before the “9 Club”-heavy Finals went down on October 2nd, and we got their takes on how Street League has evolved. Paul Rodriguez has never missed a Super Crown and he’s competed in 24 SLS Finals since 2010. “The progression every year is just off the chart!” Tomorrow: Tom Asta.

Zoom & Enhance — Break In At The Berrics 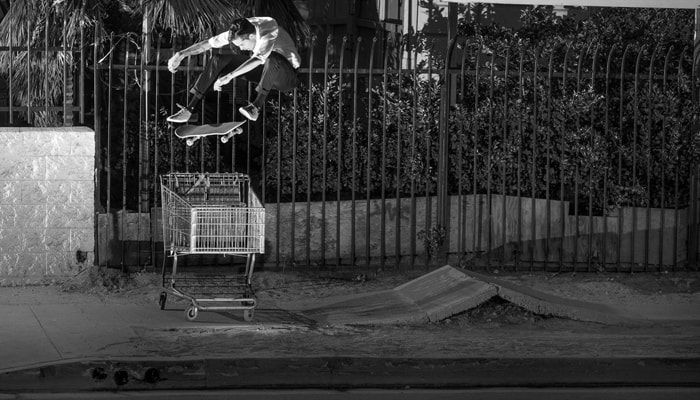 The following statement was released by Dylan Rieder’s manager: Today, October 12th, 2016, surrounded by family and friends, Dylan Joseph Rieder passed away due to complications from leukemi...
Oct 12, 2016    0 Comments 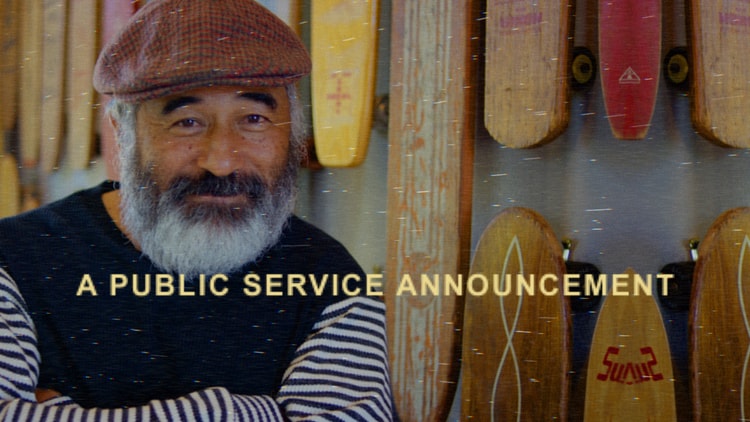 NOW YOU KNOW — with Steve Caballero

When a trick is named after someone, it’s for a very specific reason. Now, an important message from Steve Caballero.
Oct 12, 2016    0 Comments
General Ops 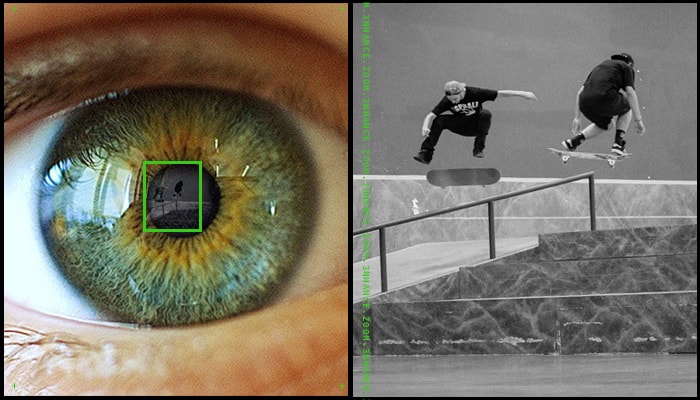 Zoom & Enhance — Break In At The Berrics

There has been a break in at The Berrics! Three unknown skaters snuck in after hours and simply destroyed it. It is going to take our highly skilled CSI team to crack this mystery and find out who...
Oct 12, 2016    0 Comments 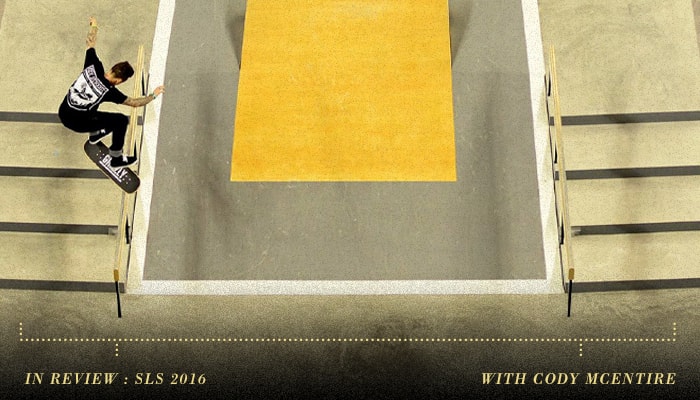