For the most part, skateboarding is a male-dominated activity. This is probably because the scrapes, bruises, and dirt that come along with it generally don’t appeal to the average female. That’s not to say that there aren’t plenty of girls out there who rip just as hard as the guys. This crew of ladies from the Poseiden Foundation are a perfect example of that. They recently stopped by for their 7th annual Ladies Night at The Berrics and first ever Best Trick contest and showed us that girls night isn’t always about doing hair and make-up. Sorry fellas, no boys allowed. 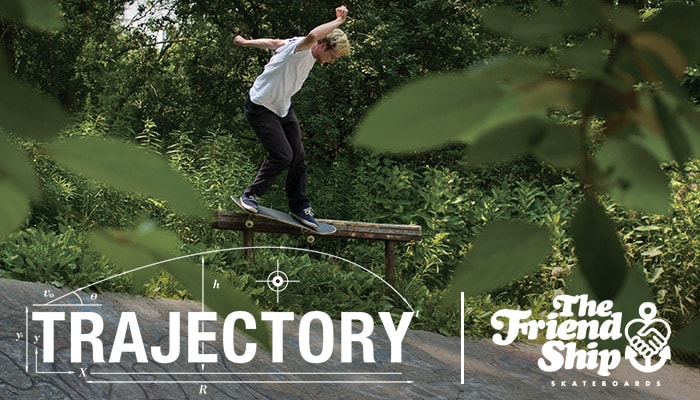 In the early 90’s a dozen companies, armed with very little money, a lot of hard work and a refusal to fail, rose from the ashes of the recession to become the established brands you know to...
Nov 21, 2015    0 Comments
General Ops

CONS PROJECT RETURNS — Paul Schmitt Shows You How To Shape

Good news for all you aspiring D.I.Y.ers: The CONS Project series of free global community workshops is returning next month and continuing through 2016. Click for details and an instructional vid...
Nov 20, 2015    0 Comments 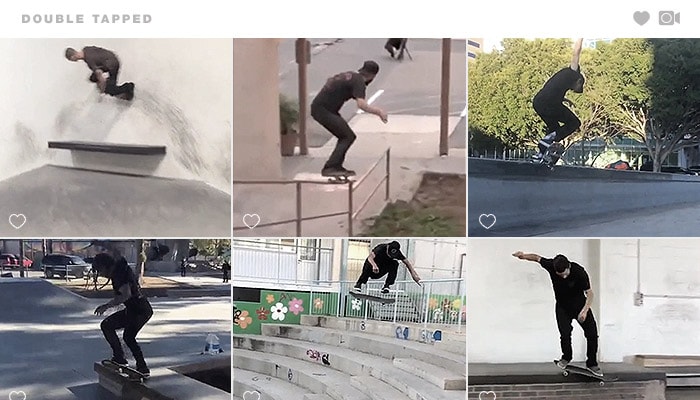 So much good skating gets posted everyday on Insta. Some clips are so insanely good that a few years ago, they could’ve been legitimate video part enders. But the nature of Instagram is to b...
Nov 20, 2015    0 Comments 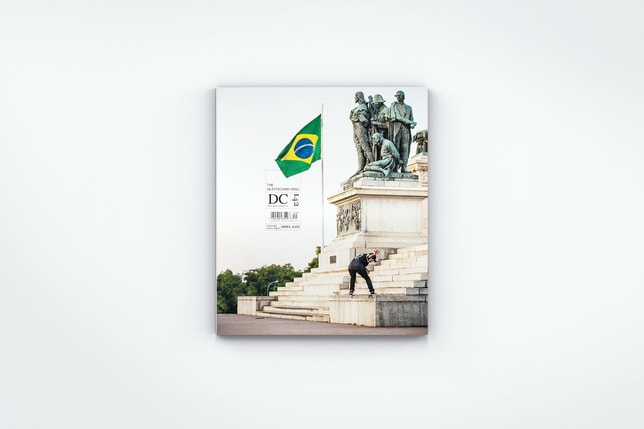 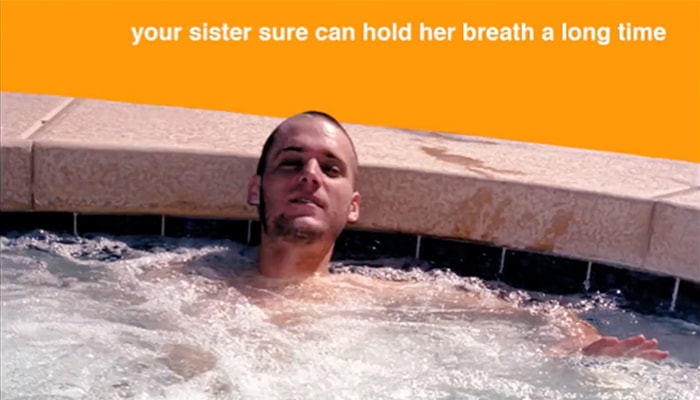 Enjoi has had some of the most memorable (read: best, funniest, timeless) ads and videos over the past 15 years. Relive all the good times in this montage.
Nov 20, 2015    0 Comments 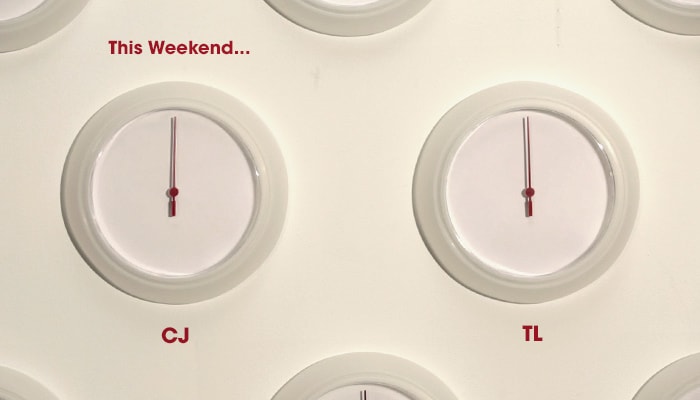 There will never be a perfect skateboard contest. The beauty about skateboarding is that there are so many different types of skateboarders in the world: Some who do hard tricks, some with great s...
Nov 20, 2015    0 Comments 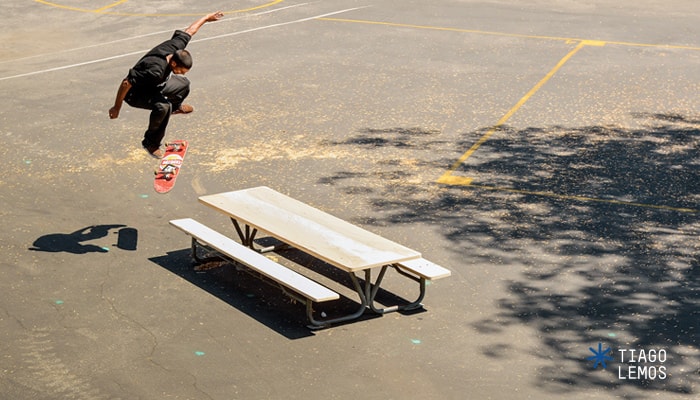 Skaters like Tiago only come around once a generation. You’ve heard the stories about how good he is… Sit back, relax, and watch him pop higher, slide longer, get techer, and throw dow...
Nov 20, 2015    0 Comments
Load more
Shop