Sometimes footage gets lost. Hey, man… shit happens. Files corrupt, hard drives crash, memory cards fry. ‘Tis the age we live in… But, every so often, by some miraculous act of the skate gods, footage somehow reappears years later on a random laptop that everyone seemed to forget about. Such is the case with Thaynan Costa’s footage he filmed back in 2012. Consider this shit found. Hell yeah!

NOT FOR PROFIT — Poseiden Foundation 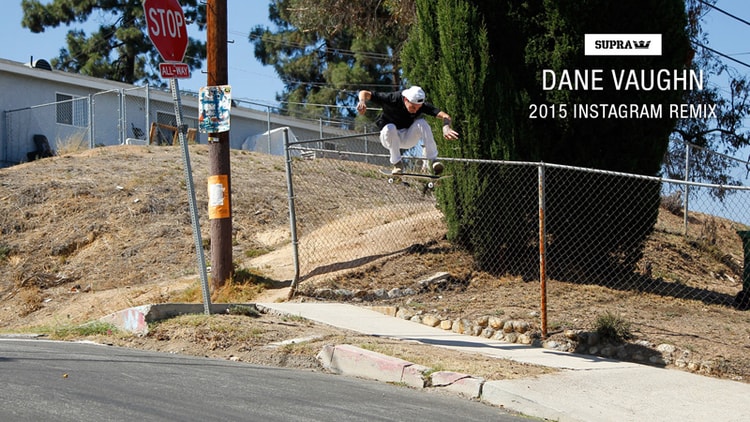 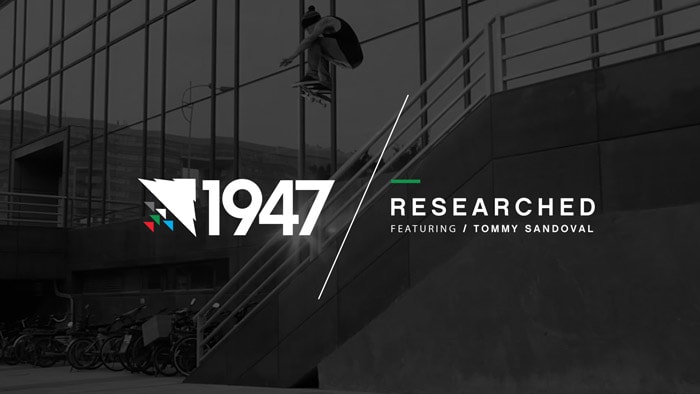 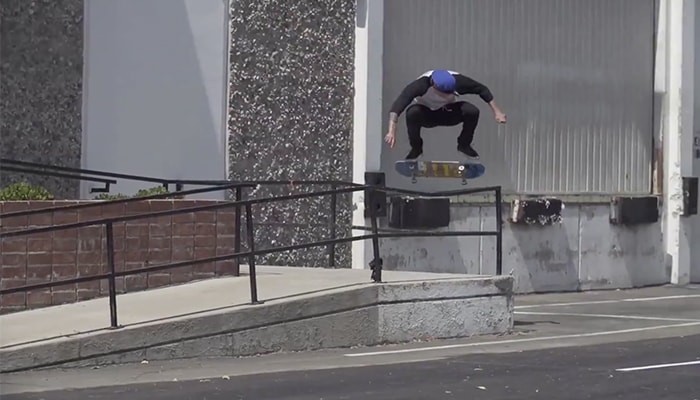 Luan stacks footage like no other. Watch his extended outtakes and extras from his Nike SB Chronicles Vol. 2 part.
Nov 22, 2015    0 Comments 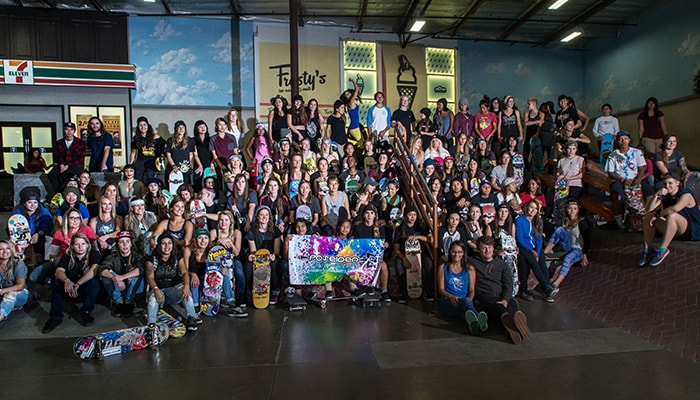 For the most part, skateboarding is a male-dominated activity. This is probably because the scrapes, bruises, and dirt that come along with it generally don’t appeal to the average female. T...
Nov 21, 2015    0 Comments
Load more
The Berrics © 2007-2020