It was a rainy and cloudy New Jersey afternoon, when thousands of fans stood chanting Malto’s name. The Kansas City native casually rolls away from a backside 5050 down the ‘impact section’s’ 11-stair hubba, becoming Street League’s 2011 SLS Champion and winner of $200,000. Just two years later Sean Malto would miss an entire year of Street League, undergoing multiple surgeries and weekly rehabilitation therapy. Suffering a terrible injury Sean completely dislocated his ankle, misplacing bone fragments in his ankle’s joint surfaces and tearing his ligaments. Sean found himself in a position he had yet to face. Time stopped, his career halted, and the most important journey of his life began. As we can expect, going through an injury is one of the toughest battles for an athlete to navigate. Most athletes will never make it back to their original form, but as we see in the film Sean is no ordinary skateboarder. Shot entirely on iPhone and directed by Ty Evans, Ghost Digital Cinema presents MALTO, the story of Sean Malto’s year-long road to recovery.

Find out the more on the latest Ghost Digital Cinema’s productions at: www.ghostdigitalcinema.com

WOODS X HABITAT — “I See In The Dark” 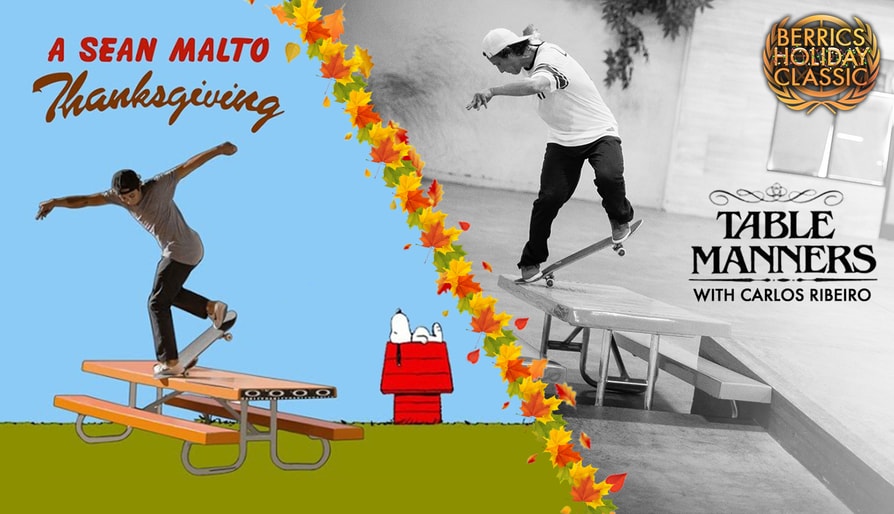 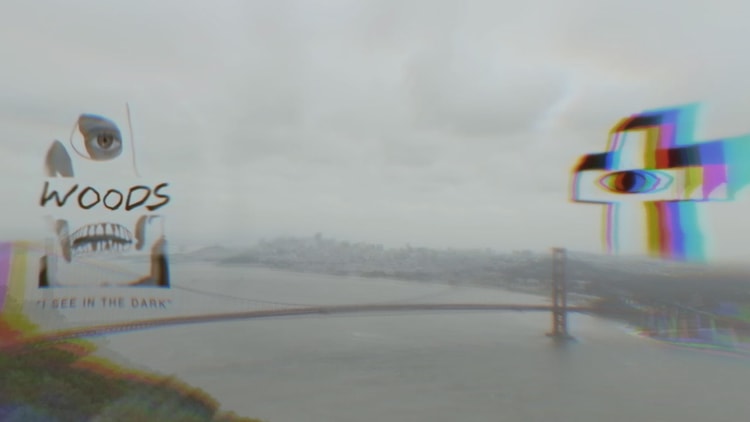 WOODS X HABITAT — “I See In The Dark”

Brooklyn born ‘Woods’ has recently collaborated with Habitat Skateboards for their music video “I See in the Dark.” Complete with a limited edition Woods x Habitat board fe...
Apr 18, 2016    0 Comments 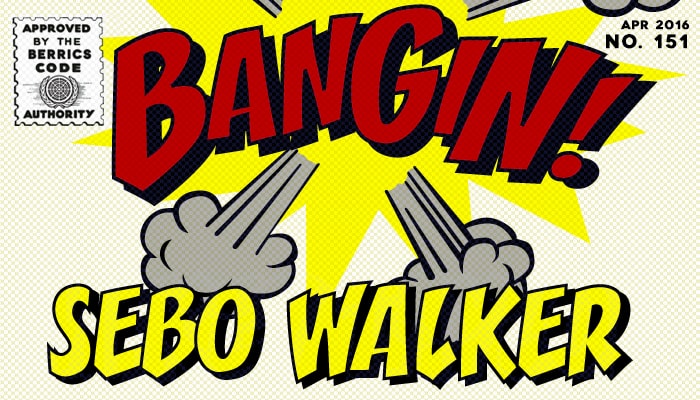 Are you ready for some Sebo Walker? Sebo’s Bangin! will charge your skate batteries in no time. Push play and start your week off right!
Apr 18, 2016    0 Comments 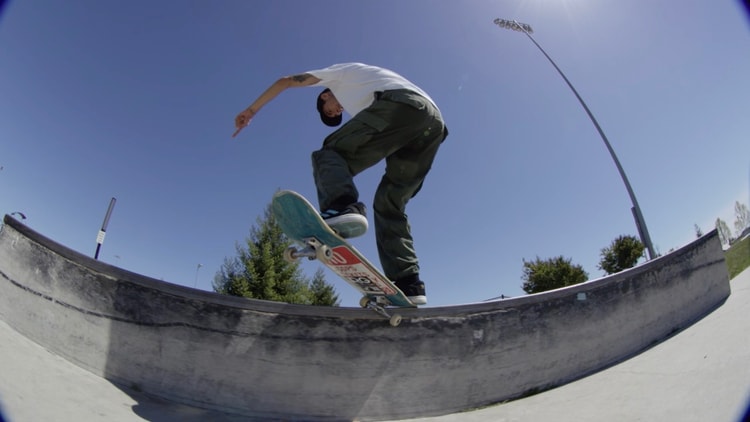 What does it take to have switch-pinch like Miles Silvas? Cargo pants and MOB grip! Miles is ‘Talkin MOB’ at Mather Park,  stacking clips while kids are headed to the stores.
Apr 18, 2016    0 Comments 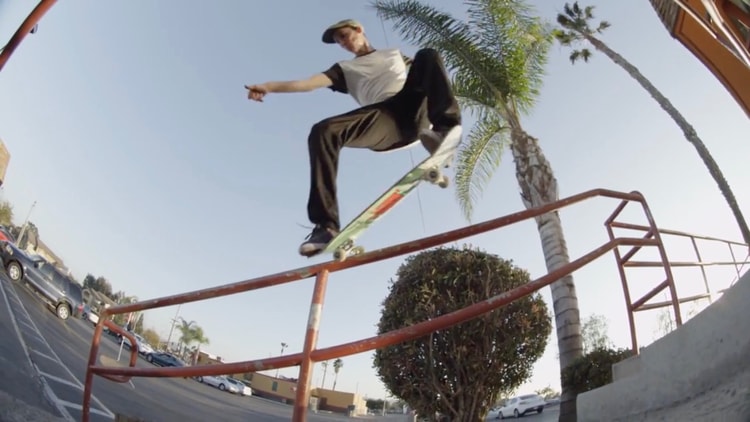 Asphalt Yacht Club is gunna’ need a bigger boat… As the brand introduces newest team member Paul Hart. Paul is unfazed by a heavy head-slam before getting back up and handling business...
Apr 18, 2016    0 Comments 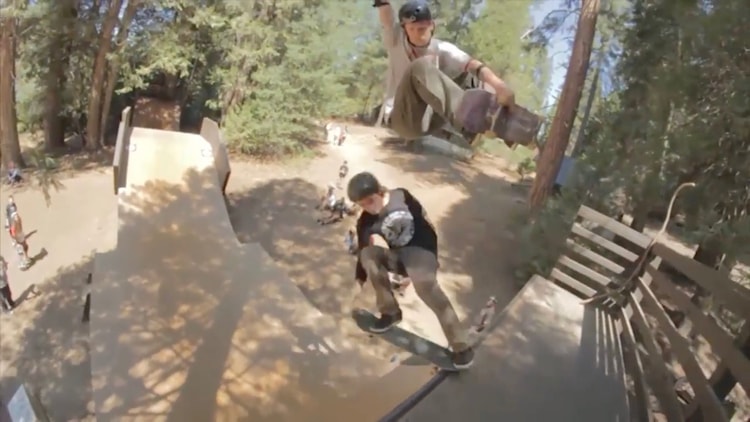 What are you up to this summer? Element YMCA Skate Camp kicks off their 30th year this summer July 10th! Show your parents this awesome promo featuring 6 skate courses nestled next to the beautifu...
Apr 18, 2016    0 Comments 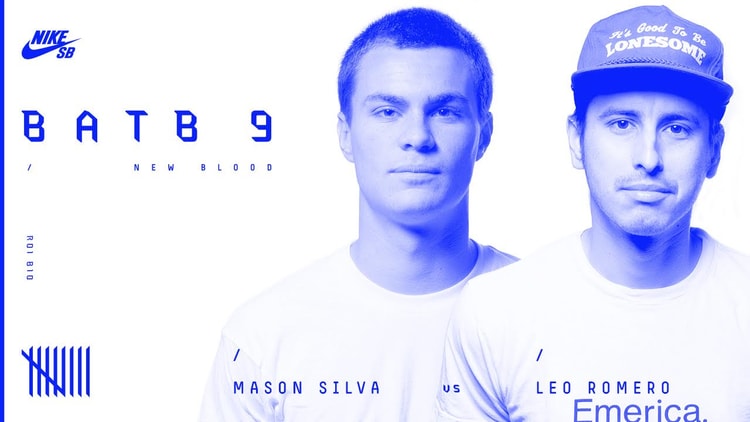 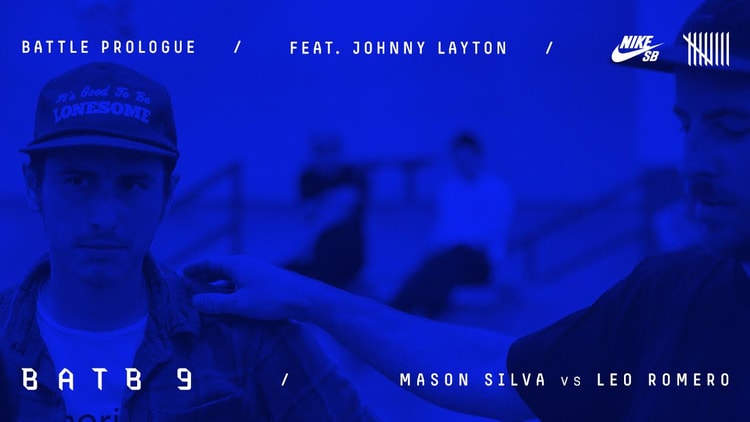