Most people film skate videos with a single camera and a fisheye. If they’re lucky, they might have a second camera and a set of lights. Ty Evans has always gone the extra mile in production value, though. If you’ve seen We Are Blood, you already know it had the budget and gear of a small Hollywood film. But having more money and equipment doesn’t always make the job easier. Ty breaks down the process of achieving some of the craziest angles and shots ever filmed for a skate video. Gear nerd or not, you’ll be stoked on this. 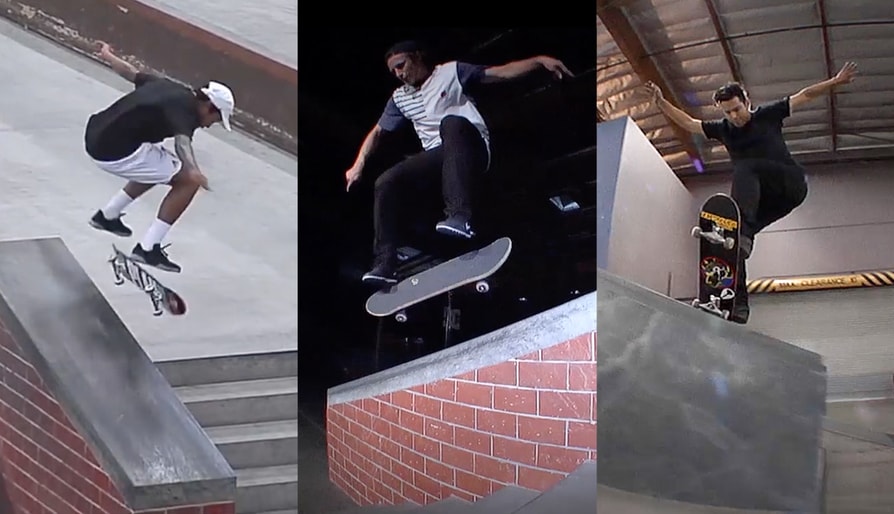 Thousands of leg cramps have been suffered while filming marathon lines in the park—and these are some of the best.
Jul 24, 2020    0 Comments 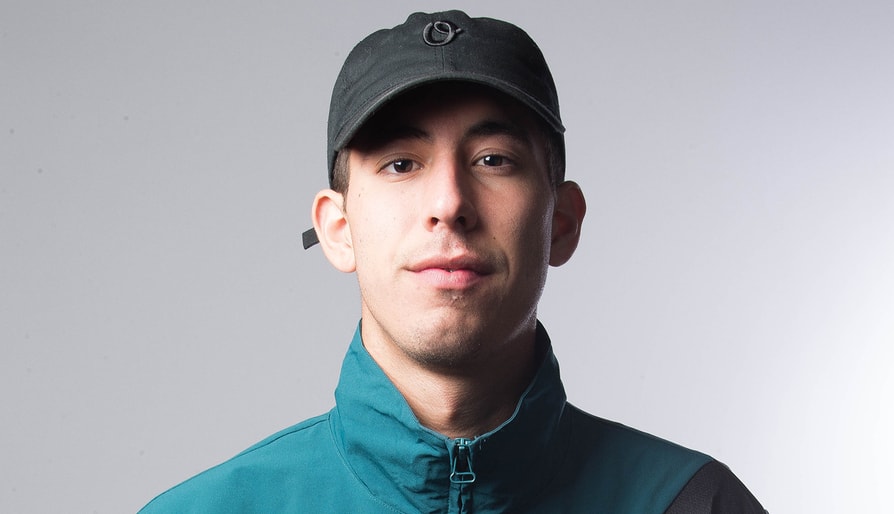 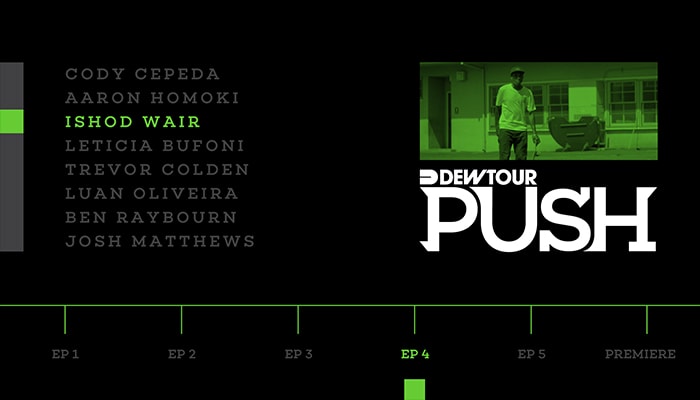 Filming a video part is a different process for everyone. But no matter who you are, the pressures of a deadline are the same. Ishod takes a trip up north to film more lines and stack more clips f...
Aug 18, 2015    0 Comments 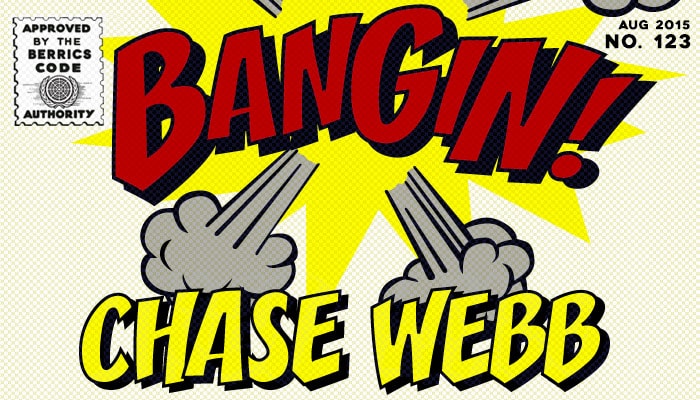 Chase Webb is a machine. He crushed spots all across the world in We Are Blood, and now he’s at The Berrics crushing every spot in the building.
Aug 17, 2015    0 Comments 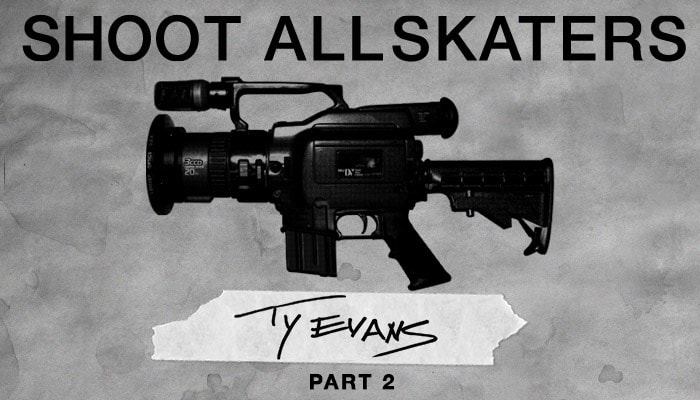 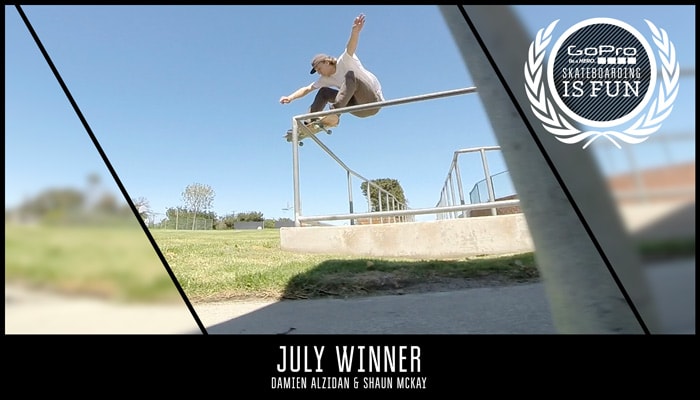 Steve Berra, Eric Koston, Chris Ray, Mikey Taylor, and Chase Gabor have dug through thousands upon thousands of amazing submissions. Some edits were kinda fun, some were really fun, and some…...
Aug 14, 2015    0 Comments 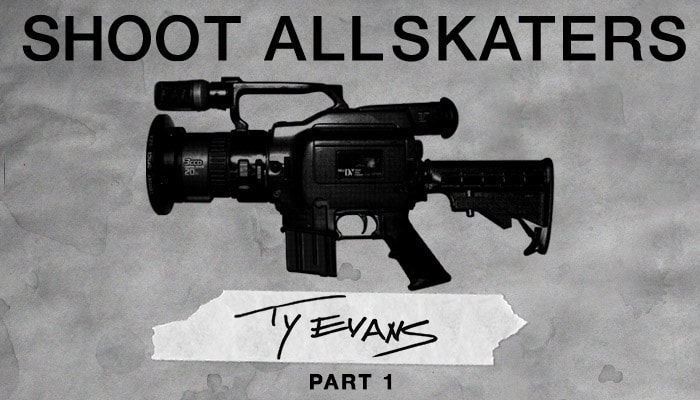