I met Sammy Baca through Ragdoll late in 2004. He was a cool, quiet kid who let his skating do the talking. I liked filming with him right off the bat. No excess babbling, no excuses, just straight to business. He had never seen this spot before this day and when someone suggested a tail drop he nonchalantly replied, “Yeah, maybe,” and was riding away only moments later.

After filming skating for so long, many clips fall through the cracks and never get to see the light of day. Usually it’s because a guy’s sponsors have changed and he’s riding his last sponsor’s gear, or the clip was filmed like shit. This clip of Sammy from 2005 never got used and I’m not sure why. The Pig Wood “Slaughterhouse” video had already come out and not too long after that Sammy got on Baker. I gave these clips to Baker and Shake Junt but perhaps it already looked too dated. Either way you get to enjoy it here, in it’s entirety, uncut.

Gustav Tønnesen does it again with an immaculate edit.
May 16, 2022    0 Comments
Entertainment 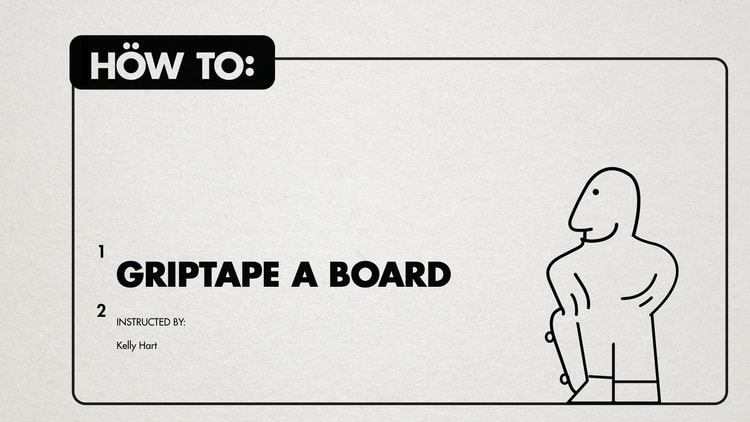 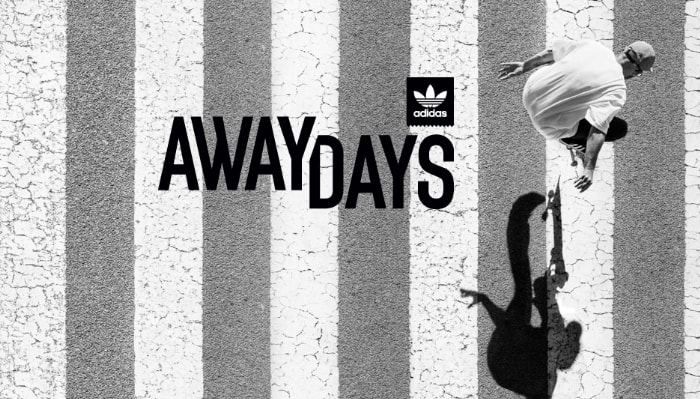 adidas Skateboarding’s “Away Days” is available today on YouTube. Watch it with someone you love.
Nov 24, 2016    0 Comments 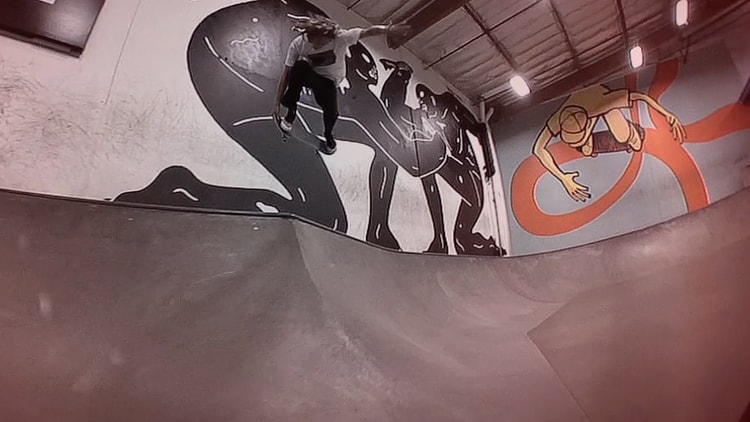 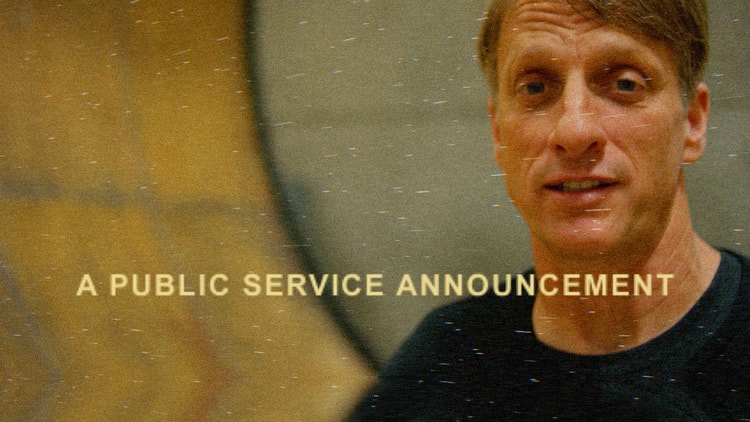 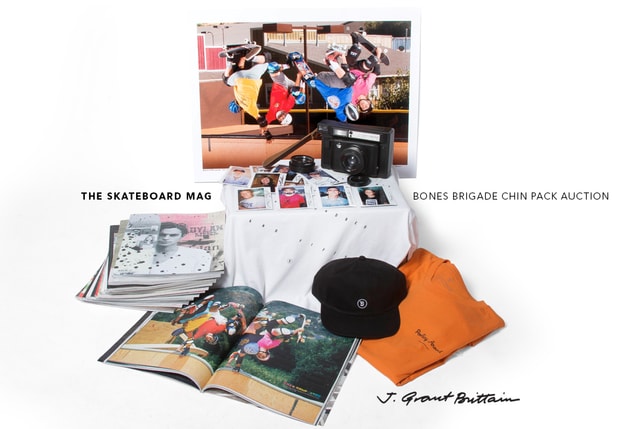 In celebration of the 30th Anniversary of the release of Powell-Peralta’s “Search For Animal Chin,” The Skateboard Mag is auctioning a historic lot. Bones Brigade fans take note.
Nov 23, 2016    0 Comments 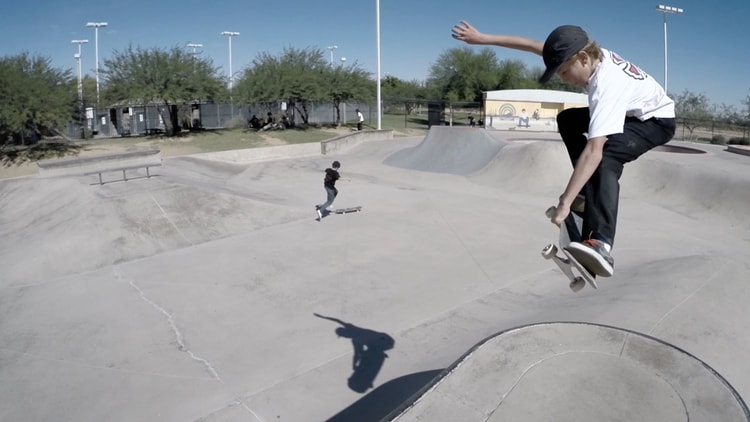 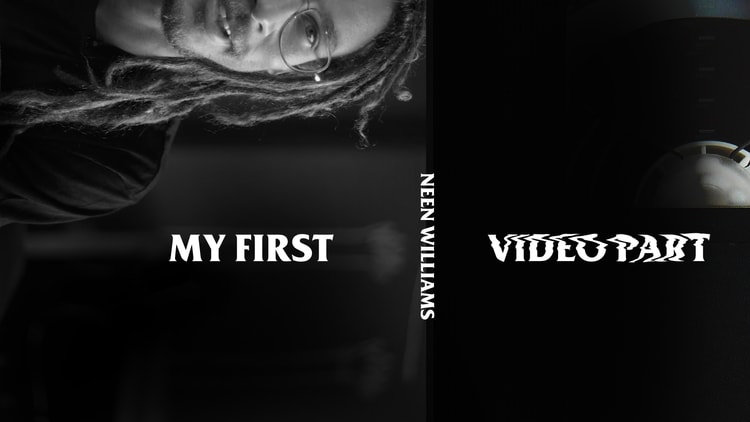 Neen’s videography stretches back to 2004. Watching all of his clips chronologically is fascinating—he’s such a natural—but some of his priceless appearances may require a little more digging (Nee...
Nov 23, 2016    0 Comments
Load more
Shop