They say that proximity to power is power. And it comes to follow that the most coveted offices in Washington are those in the West Wing of the White House. The same could be said about The Berrics. When we’re not skating Berrics HQ, we’re a few miles west at Explore The Berrics, Westchester—our very own version of the West Wing. The same level of skating, the same crews, the same power. Just a different location. Here we have Nike SB app users Tanner Lawler, Edwin Alvarez, and Brandon Gonzalez.

China’s a skateboarder’s paradise with perfect marble ledges everywhere and amazing plazas with smooth ground where you don’t get kicked out. For episode 3, we join Luan on his f...
Jun 9, 2015    0 Comments
Uncategorized 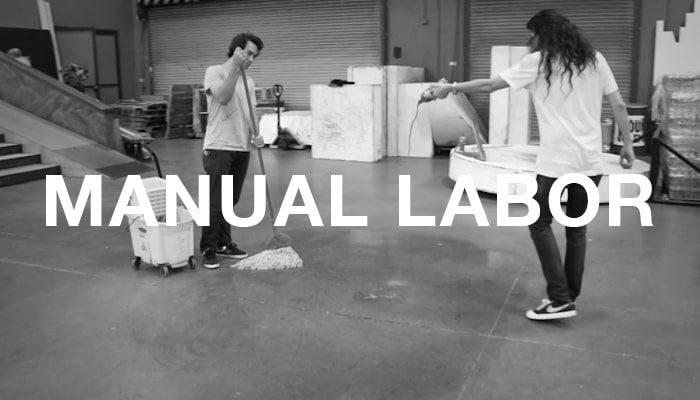 Justin Damer is the facilities manager over here at The Berrics. He scrubs toilets, mops floors, cleans the park, throws out the trash, and overall, just makes the whole damn place look spic and s...
Jun 9, 2015    0 Comments 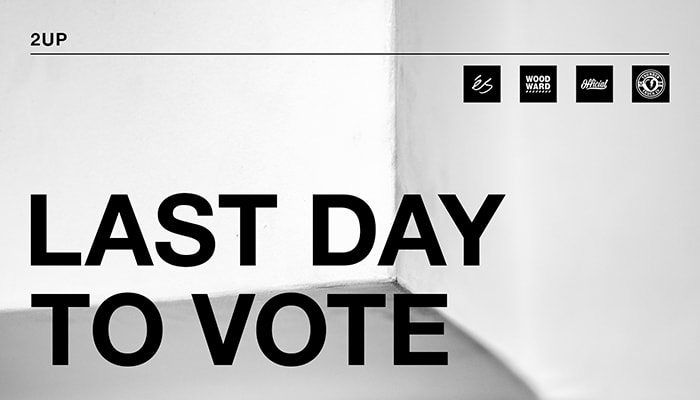 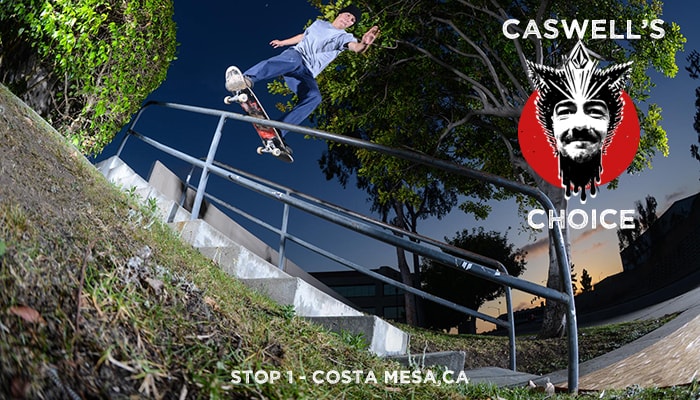 At every stop of Volcom’s Wild In The Parks am series, Caswell Berry will be lurking out in the crowds, choosing his favorite kid to hop in the van for a street mission with the Volcom team...
Jun 8, 2015    0 Comments
Load more
The Berrics © 2007-2020