When Miami’s Robb Bank$ and Memphis’ Chris Travis released their collaborative ‘No Trespassing’ EP earlier this year, it racked up over a million plays on Soundcloud. After covering both Robb and Chris on Masked Gorilla since 2012, we knew it was the perfect time to bring them together in concert for the first time and have them touch down on our UNMASKED stage. The two rappers sold out the concert with ease, but they managed to make their performance look even easier. The two intertwined their sets, rapping back and forth with each other the entire night. We spoke with the two artists before they hit the stage about how they started rapping, when they started to gain traction, and what their rise in the scene has been like.

Several generations of Plan B pros visited the Carlsbad shop for a very spirited meet-and-greet.
May 26, 2022    0 Comments
Skateboarding 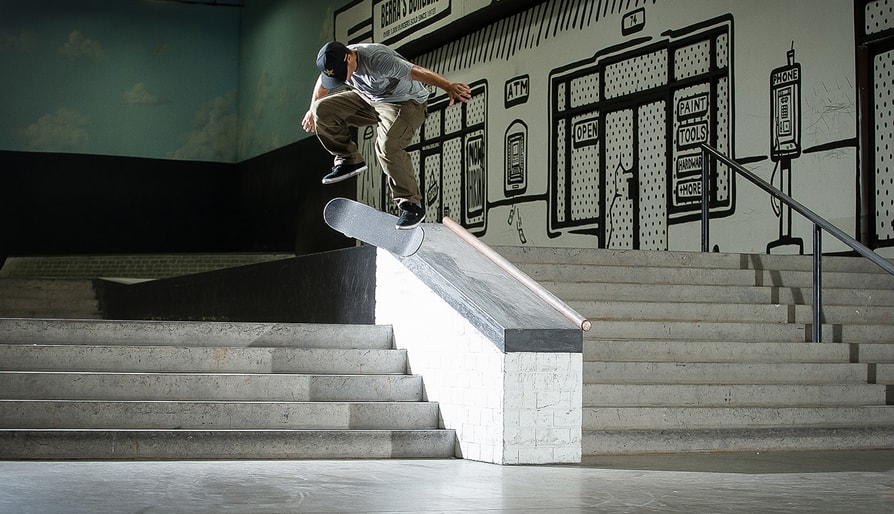 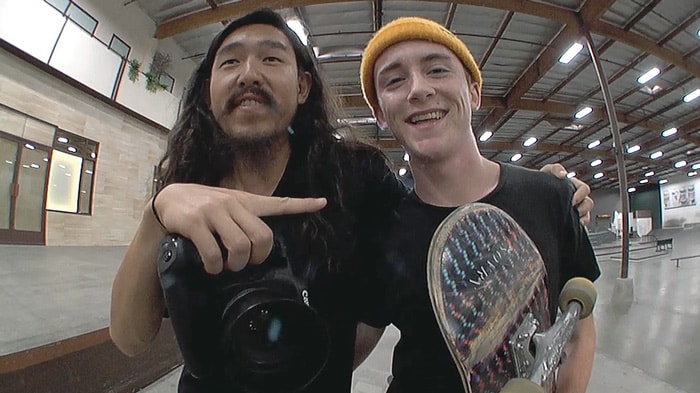 Tyler Peterson made his way out to California from St. Louis, Missouri and had a dream to skate The Berrics. Once he got in touch and showed us he could hang, he let us know he had another dream&#...
Nov 26, 2015    0 Comments 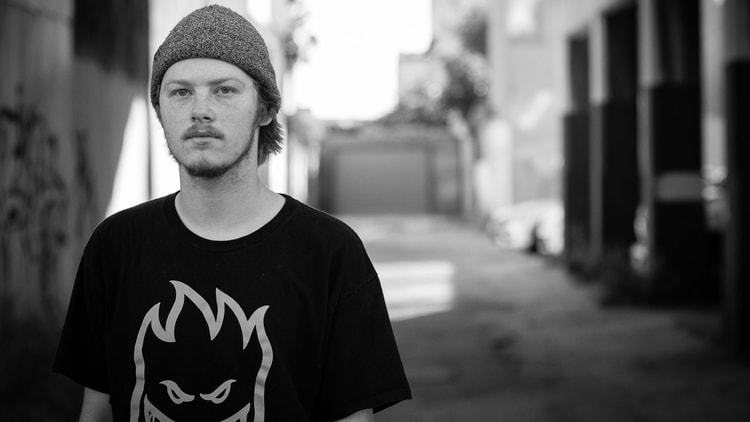 The early 90s signified the biggest change skateboarding has ever gone through and became the defining principle of what it meant to skateboard. Since then, the pros of the early 90s have managed...
Nov 26, 2015    0 Comments 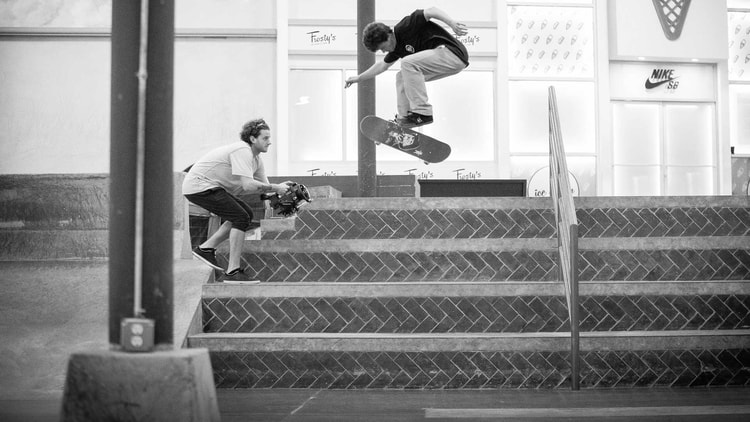 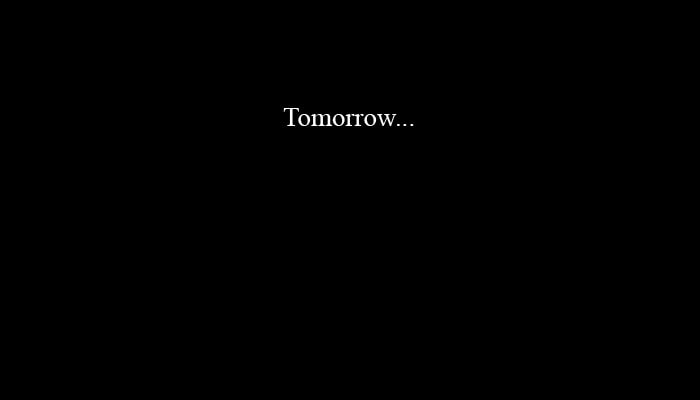 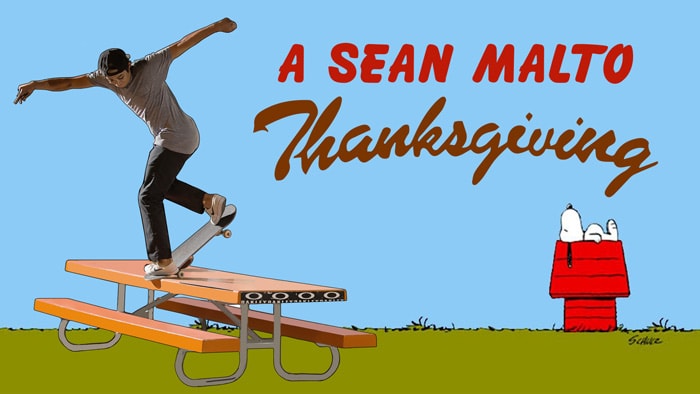 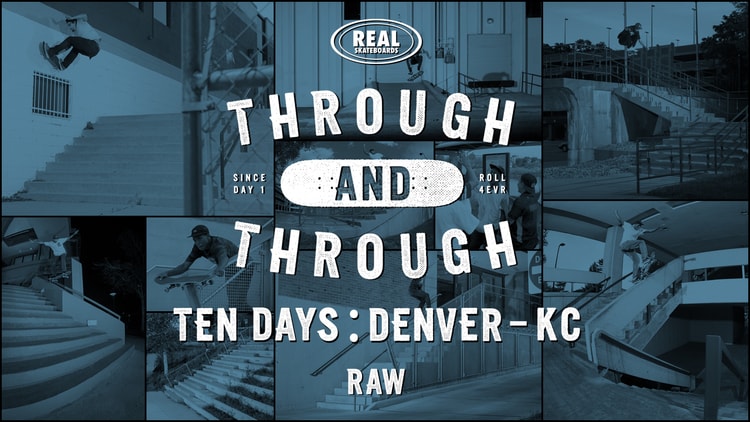 Some skate trips you get nothin’. Others you get absolutely everything. Without a plan for a video, the Real crew hit the road for 10 days last year through Denver and Kansas City. Every ses...
Nov 25, 2015    0 Comments 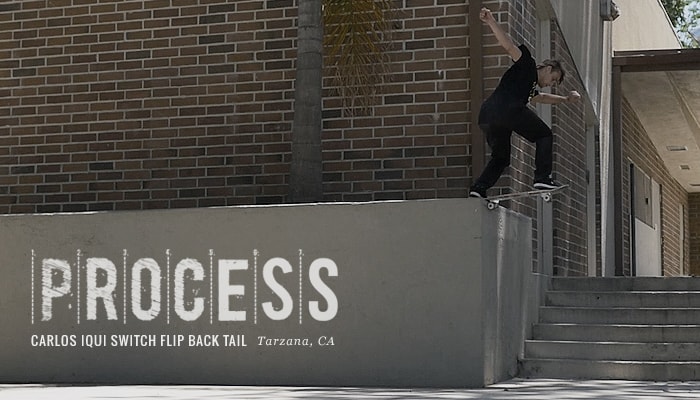 There’s a mindset today, especially in America, whereupon doing things the easy way is doing things the best way. Everyone who’s left skin on the concrete or blood on the stairs, or li...
Nov 25, 2015    0 Comments
Load more
Shop