After spending the summer highlighting underground rappers, Masked Gorilla & DC Shoes’ UNMASKED Concert Series wrapped up the year this past weekend with a special treat, Lil B aka Based God.

The Based God is an enigma in every sense of the word, you either “get it” or you don’t. He’s a hard rapper to understand, let alone to try and explain in a brief writeup. He’s a rapper. An icon. An influencer. He makes music he wants to make and has managed to amass a cult following in the process. He’s not signed to a record label. He doesn’t have an agent. He doesn’t have advertisements on his YouTube videos, sell merch, or even sell his music.

In the fifth and final episode of our UNMASKED limited edition music series for this year, we sat down with The Based God to try and figure it all out. We’re not sure if we did, or if anyone ever will, but we definitely left that night more enlightened and inspired. Thank you Based God.

Hypebeast gets a peek into Lil Dre’s fascinating life in this latest video.
Jan 24, 2022    0 Comments 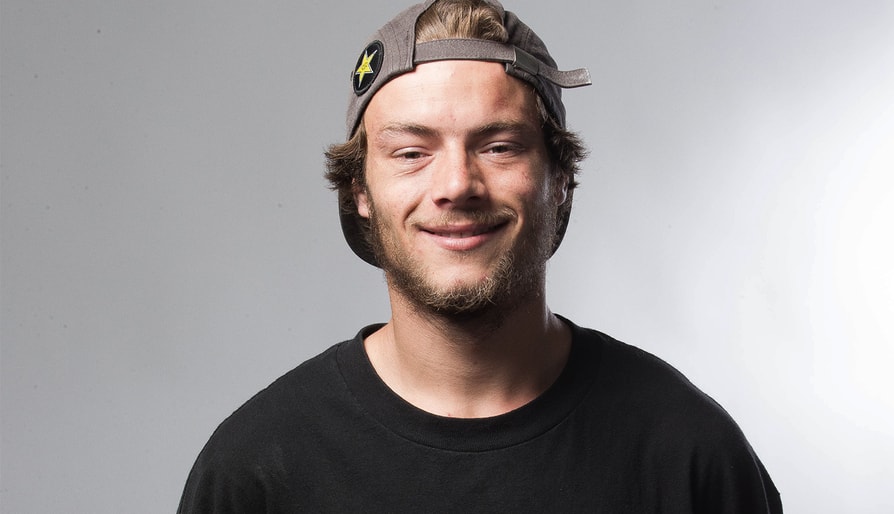 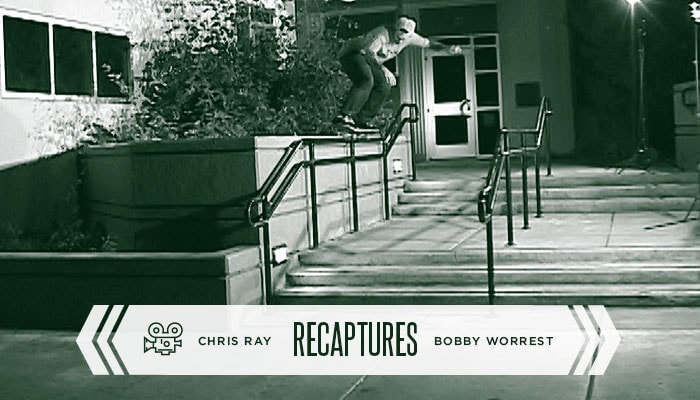 Bobby Worrest is one of those guys I had seen in videos and became a fan of. I remember how hyped I was when we decided to work on a TWS part with. It was my first time out to the East Coast and i...
Dec 3, 2015    0 Comments 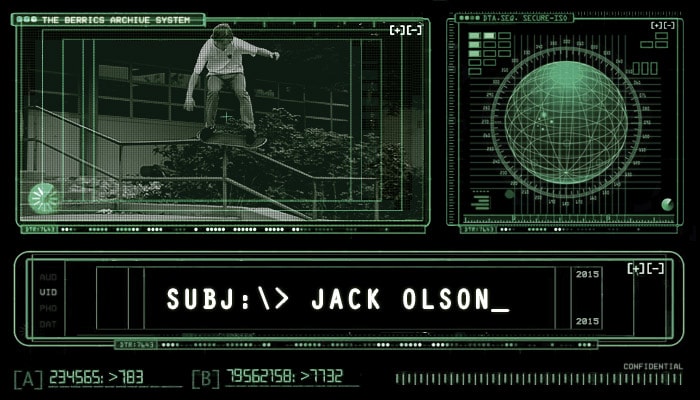 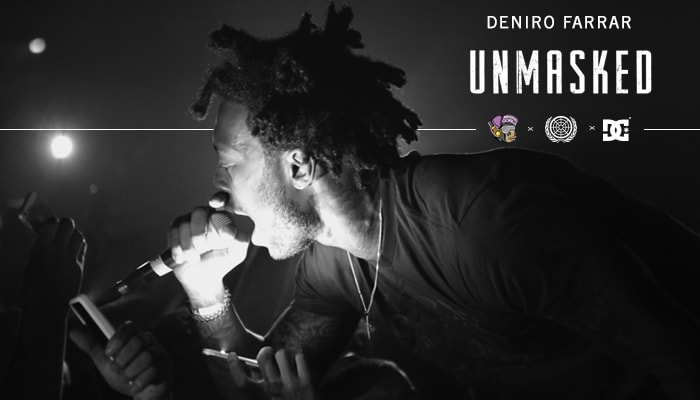 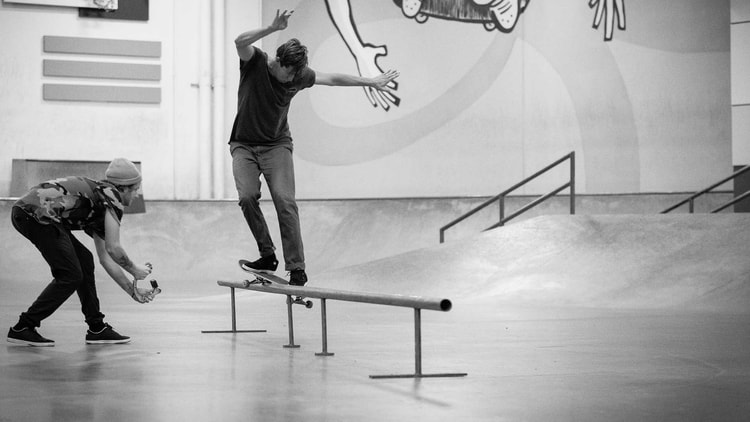 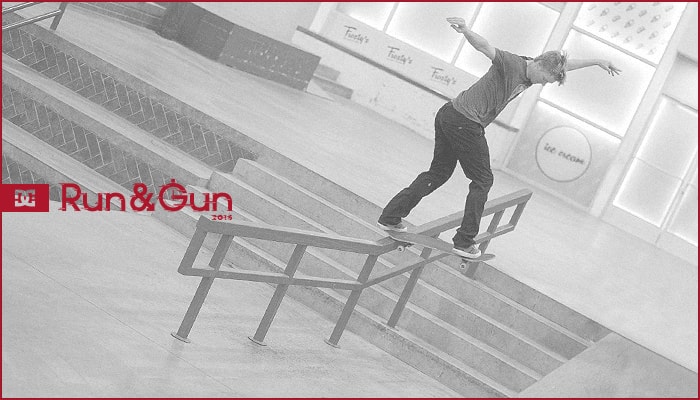