Geoff Rowley was featured in the premiere episode of the fourth season of Blood Origins, a web series about hunters and why they hunt, recently. Rowley is a conservationist, which means that his reasons for hunting are much more complex than merely trophy hunting.

Blood Origins does an excellent job of framing Rowley’s status as a skateboarding legend (who was incidentally one of the original playable characters in Tony Hawk’s Pro Skater—Happy 20th anniversary!) and the pro has several outstanding soundbites to help you understand his point of view on the divisive topic of hunting. “I want to push myself physically, to my absolute limits, when I’m out hunting,” Rowley says. “Just like I do when I’m out skateboarding.” Game recognize game.

Geoff Rowley is anticipating a huge shift in skateboarding’s acceptance among the masses over the next few months.
Jun 30, 2021    0 Comments
Skateboarding

We’re still in shocked and confused over the passing of Jonas Wray. Jeremy provides more details about the situation here.
Apr 13, 2021    0 Comments 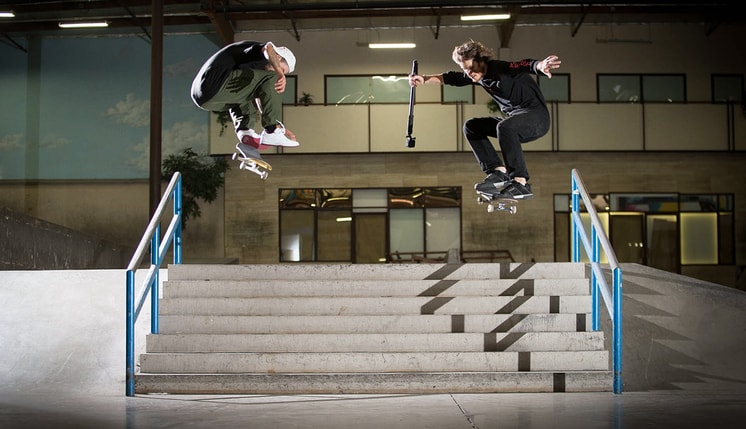 TJ Rogers and Dave Bachinsky demonstrate the GoPro HERO8’s advanced features with a little hands-on experimentation. Turns out it’s way easier to use one of these next-level bad boys t...
Oct 28, 2019    0 Comments 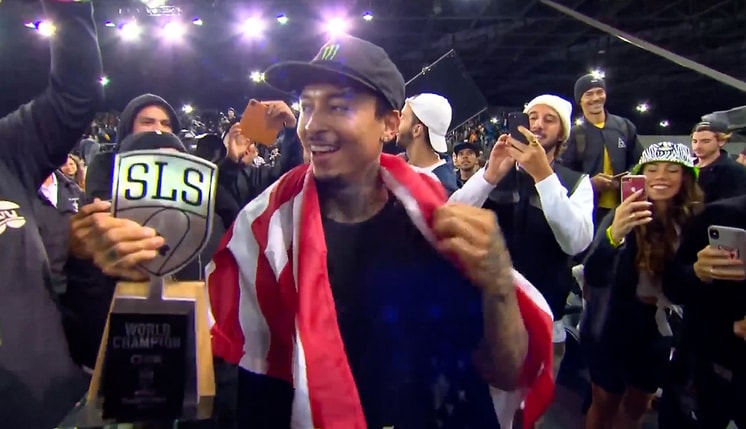 We learned three years ago that skateboarding would be included in the Olympics for the first time ever in 2020. Josh Friedberg, who started skating shortly after the 1984 LA Games, explains the h...
Oct 28, 2019    0 Comments 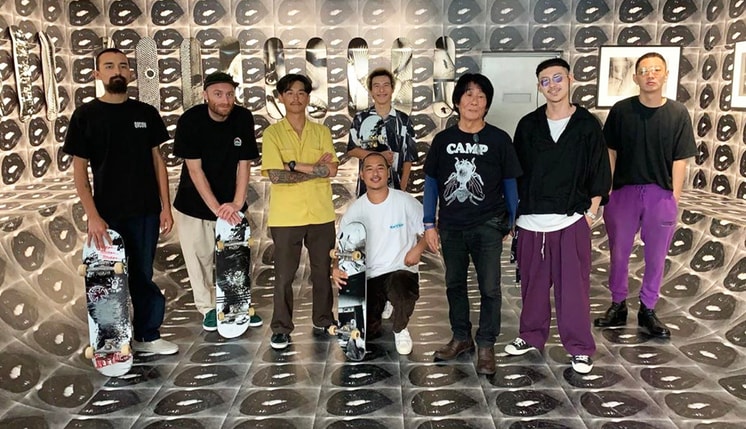 “What’s borrowed from the streets should be given back to the streets.”
Oct 28, 2019    0 Comments
Skateboarding