If you’ve spent any time on YouTube looking for skate clips, you’re probably familiar with George. George is a skate rat, except he’s a dog. Unlike most dogs, the 5-year-old bulldog is super down for skating (which actually seems to be a bulldog trait; something about being low to the ground). He’s so down, in fact, that his owners, Marcus and Nadine Singel, take George to the skatepark regularly… they even had a special complete put together for him at their local shop.

The Seattle Times interviewed the Singels about George’s one-track mind in this rad video. Honestly, the dog has mastered sex changes on transition… that’s kind of amazing. It’s really just sick to see that the Singels had the instinct to let George skate early on. That is one happy dog! Read the full article at the Seattle Times site.

Here’s a tight little George edit that the Singels put together last year (follow the little homie on Instagram: @skateboardk9): 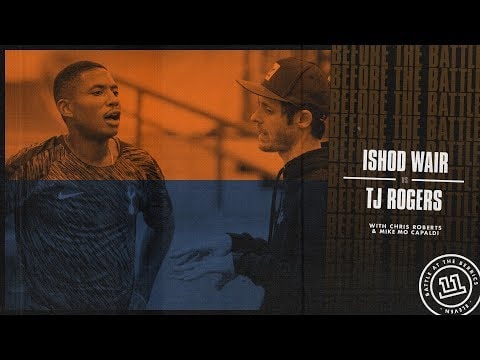 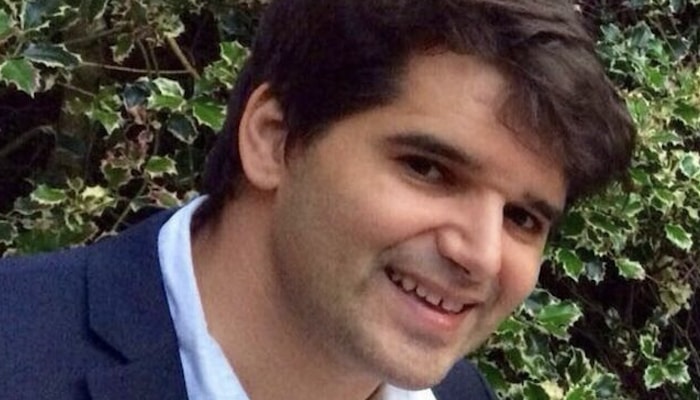 June 3, 2017 was a dark day in London as terrorists killed eight. But Echeverria’s bravery continues to be a bright spot—the skater attempted to fend off the senseless violence with his boar...
Oct 12, 2018    0 Comments 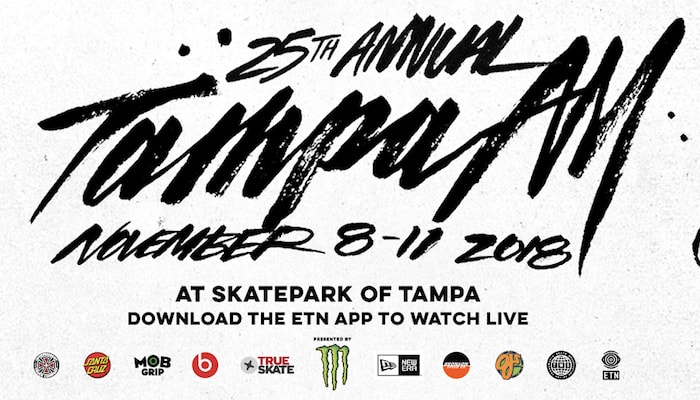 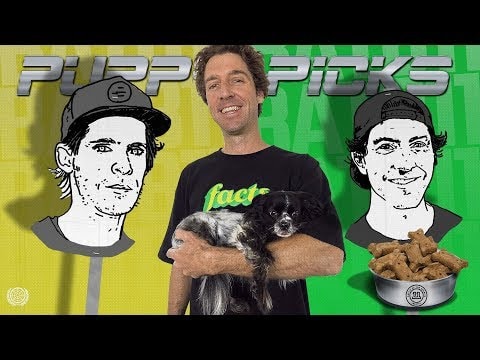 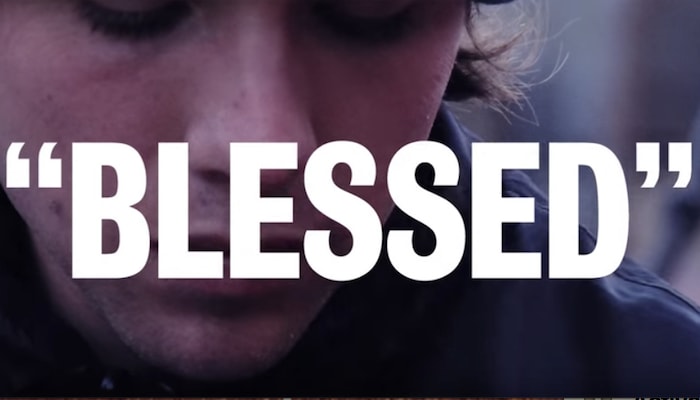