We had just skated a spot and stopped off at a café for a bite to eat. The whole team was in Barcelona, and we were sitting around, talking about politics and the upcoming Democratic nomination—whether Hillary Clinton or Barack Obama would win. Gilbert Crockett hadn’t chimed in on the conversation yet but was listening intently. Most of the dudes were backing Obama, and we collectively decided that he’d probably take it. Confused and concerned, Crockett asked, “Wait, does that mean we are gonna have the Taliban as our president?”

Gilbert may not be in tune with politics or the world around him, but he’s definitely in sync with how his board and shoes work. He’s constantly fidgeting with his axle nuts and kingpin bolts, giving them the tiniest adjustments every couple minutes throughout the session until he thinks it feels perfect. When he goes into the Fallen warehouse to grab shoes for the weekend, he will go through over 30 boxes of shoes to find one or two perfect pairs. What did he do before he had a warehouse to rummage through, though?

He’d sort through the shoes at Dominion Skateboards, his hometown skateshop, in Richmond, Virginia. Ask him if he is an East Coaster or a Southerner, and Gilbert will tell you he is South-East. “Do y’all think that’s weird?”

There is no place Crockett would rather be than Virginia. It’s where his family lives—his dog, Dixie, his mom, Gretchen, and his brother with a Big Foot–like monster truck all live in a new home his grandmother just purchased in Richmond. When I picture the house, I can only envision the one Forrest Gump lived in. Probably pretty far off, but it is big enough to have an intercom system throughout.

In Virginia, Crockett can fish and swim in the river all day. He doesn’t need a car. He is able to “drive” his bike to any destination he needs to go to. And when it’s time to skate, he meets up with the homies and skates some fun spots.

Instead of living in his own little paradise in Virginia, Crockett stays at the Black Box park in Carlsbad, California. It’s not his favorite place to be… actually far from it. But he endures and makes the best of it.

He is always in the park skating and seems to learn a trick a day. He has the ability to take what he learns and film it in the streets. Crockett’s talent and hard work have produced two video parts in a little over a year and will now give him the free time to do what he always wants to do: hang out in Virginia.

Subscribe to The Skateboard Mag today and get 12 monthly issues for just $19.95! 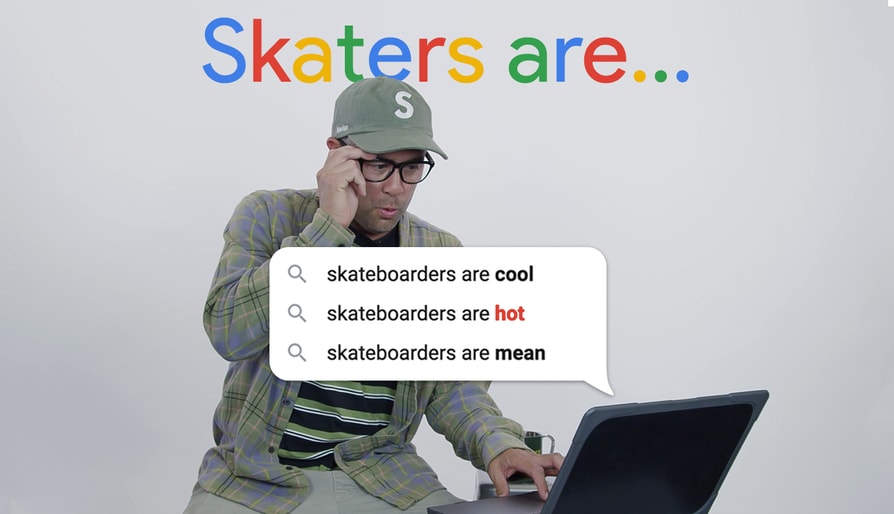 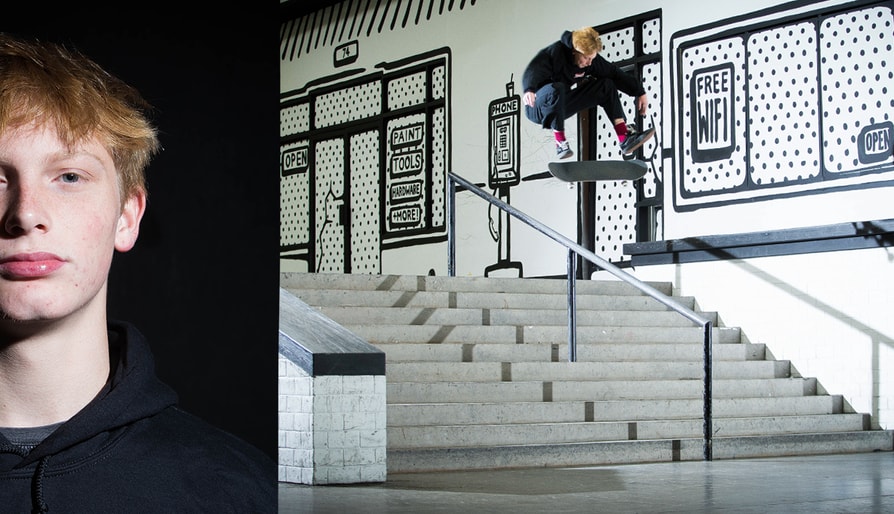 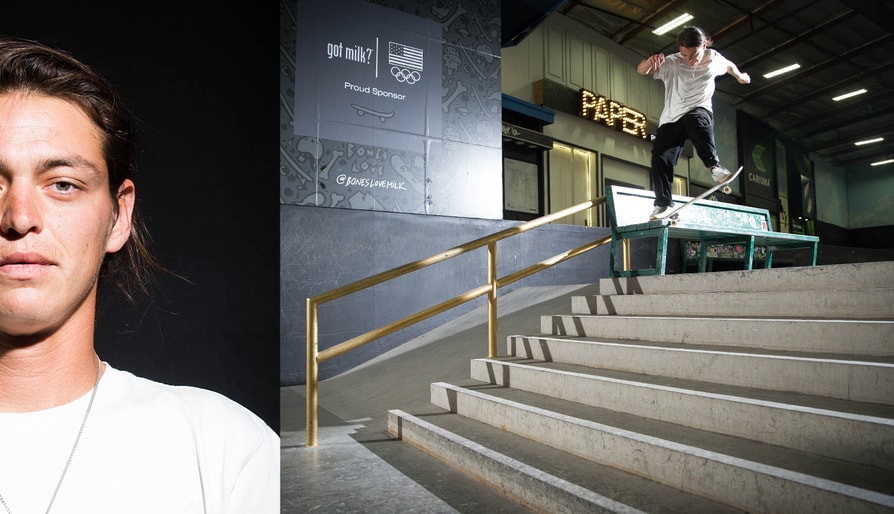 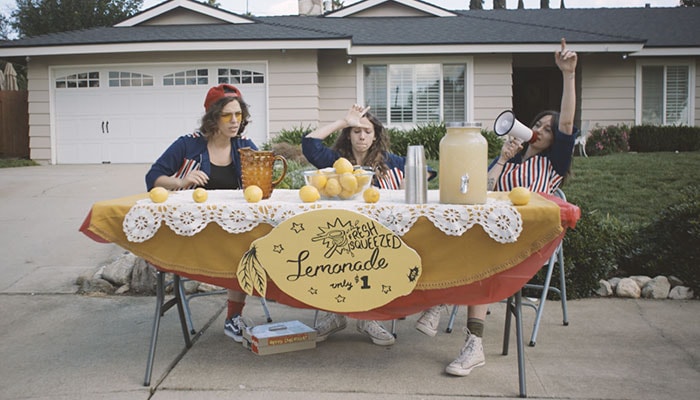 THE WILD REEDS “ONLY SONGS” VIDEO — Directed By Han-Su Kim 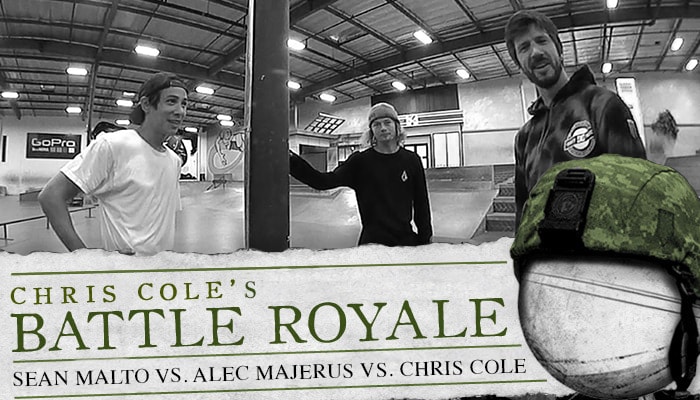 Cole takes Malto and Majerus off the bench in order to go over it. (Little known fact: that solid steel bench is unexpectedly heavy.) Who will clear the green-eyed monster first?
Mar 30, 2017    0 Comments
General Ops 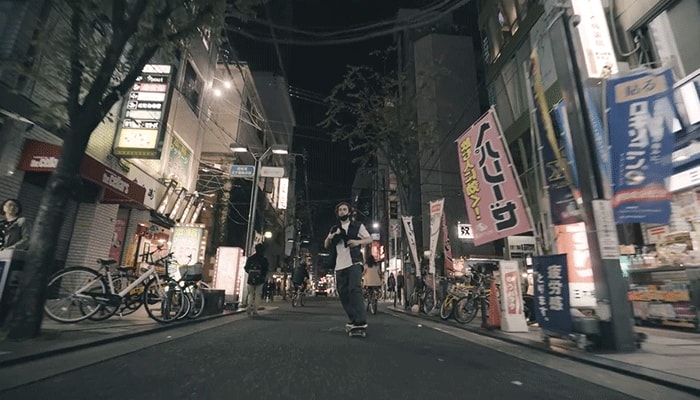 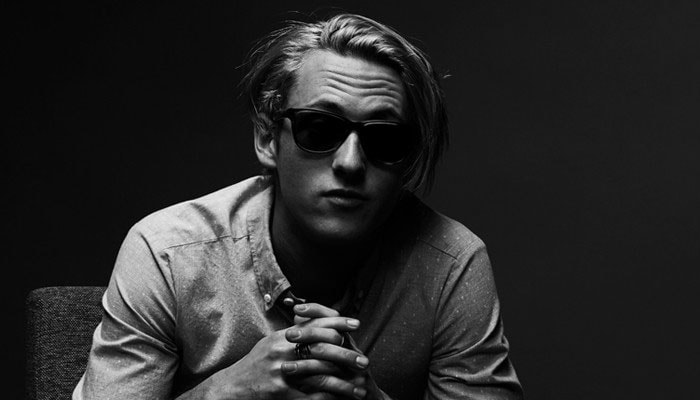 Why just slap a sheet of MOB Grip on your board when you can mix and match like a crazed decoupage collage fiend? Franky Villani knows the deal: as badly as you want to skate that freshie, just ta...
Mar 29, 2017    0 Comments
General Ops