Primitive released Encore, the brand’s second full-length video, last November and it quickly became one of the best videos of the rapidly closing decade. Among the riders showcased was a young, rhythmically named, redheaded Brazilian: Giovanni Vianna. The guy has been hitting the contest scene hard over the past year and appearing in quite a few videos for his growing list of sponsors, but what do we really know about this intriguing guy (aside from the fact that he HATES feeble grinds)? Primitive clues you in on Vianna’s mystique, along with Encore raw footage and testimonials from his teammates and brand head honcho P-Rod, in the third episode of ‘Encore: Behind The Missions,’ above.

Watch some of our work with Primitive and Vianna over the past few years, below: 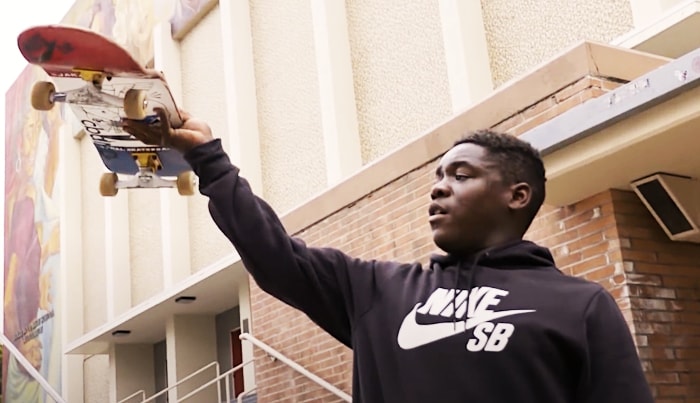 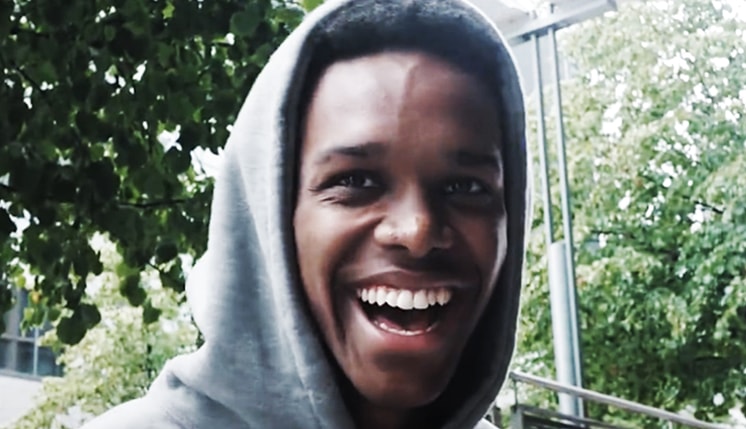 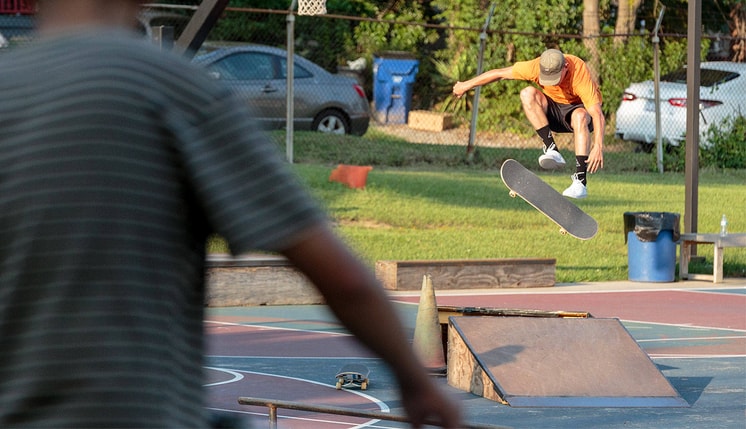