Giovanni Vianna has tackled one of LA’s holiest hubbas: The curved gazebo at Mariachi Plaza. Skaters rolling through Boyle Heights have often wondered, “Hmmm, who’s gonna step to that?” And, after many slams straight to the culo, Vianna snapped a frontside tailslide and swerved away clean. Hey, Giovanni’s from Brazil so he’s got a thing for curvy hubbas—this one is just his type. Watch the raw edit from Independent Trucks, above. 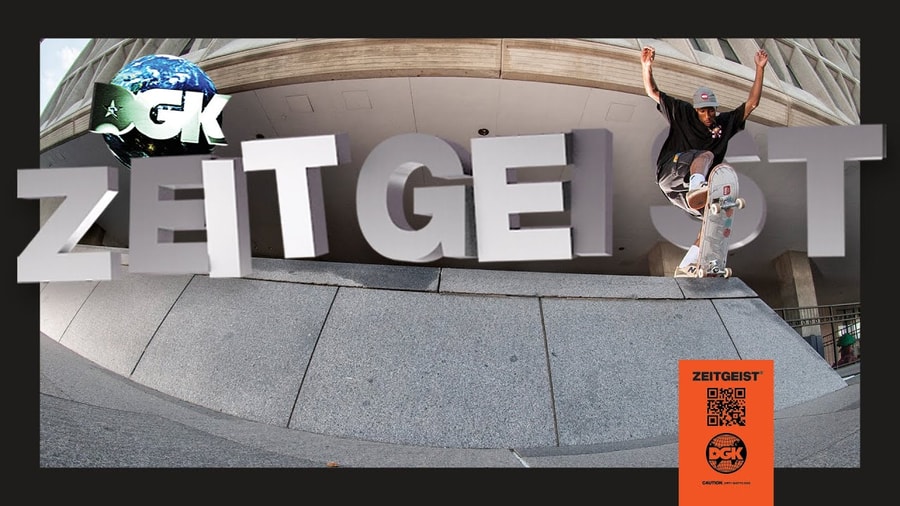 Watch the RAW clips from Brian Reid’s ‘Zeigeist’ part full of power and finesse. DGK all day.
15 Hrs ago    0 Comments 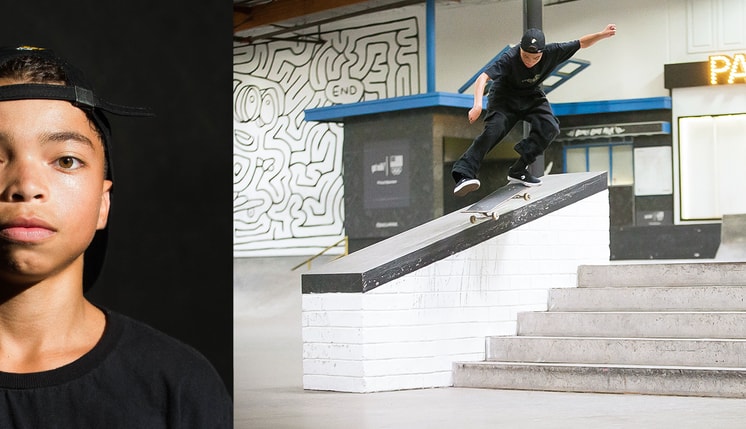 Where The Hell Did Matheus Mendes Come From?

13-year-old Matheus Mendes has been skateboarding since he was 2 years old.
Oct 12, 2022    0 Comments
Skateboarding 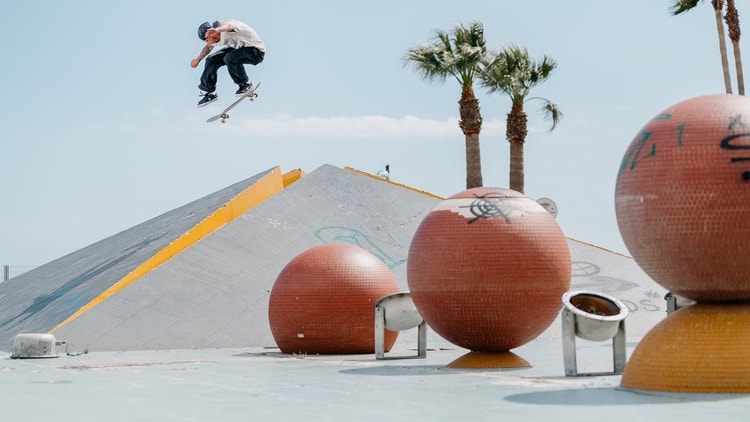 Spitfire Is ‘Rerouting’ In Portugal 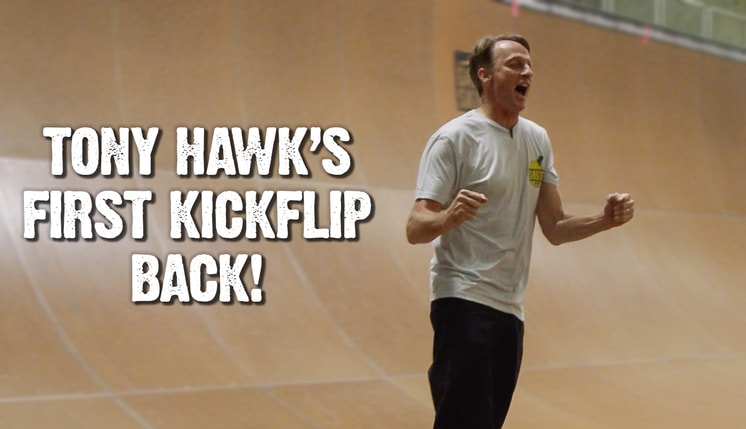