For the most part, skateboarding is a male-dominated activity. This is probably because the scrapes, bruises, and dirt that come along with it generally don’t appeal to the average female. That’s not to say that there aren’t plenty of girls out there that rip just as hard as the guys. This crew of ladies from the Poseiden Foundation are a perfect example of that. They recently stopped by the park during their West Coast Tour from SF to LA and showed us that girls night isn’t always about doing hair and make-up.

IN CASE YOU MISSED IT

HEY STEVE – I HAVE THIS IDEA… 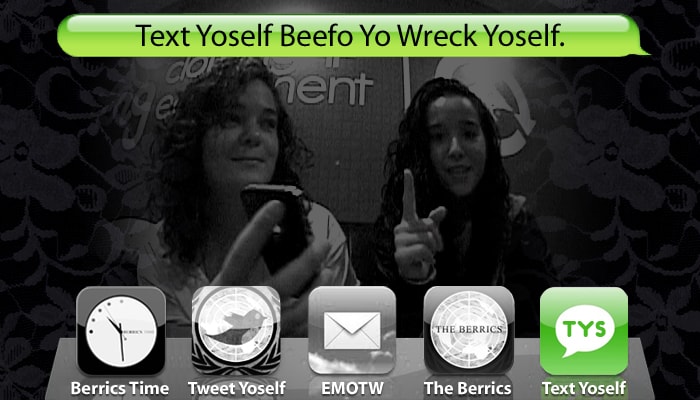 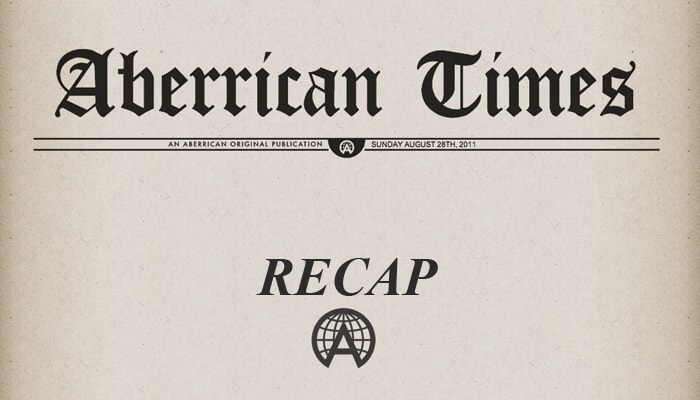 IN CASE YOU MISSED IT 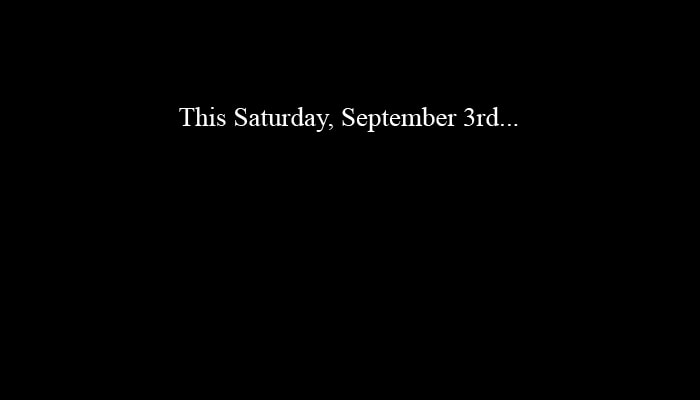 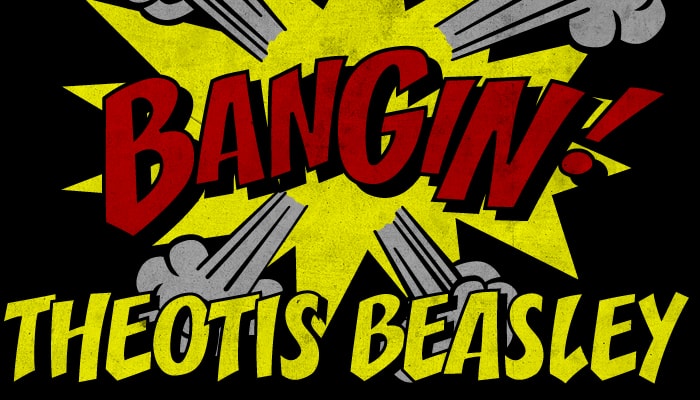 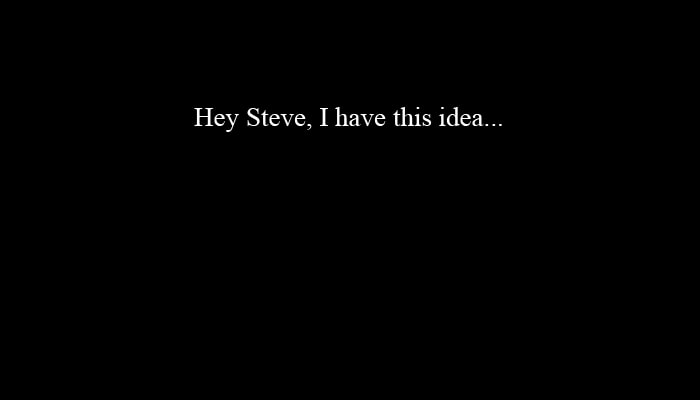 HEY STEVE – I HAVE THIS IDEA…

Coming up with new ideas is hard enough in itself, but sometimes it’s what happens after the moment of inspiration that is the real tricky part. Figuring out the best way to communicate th...
Aug 29, 2011    0 Comments
Load more
The Berrics © 2007-2020