Five major cities in Tokyo, London, Sáo Paulo, New York City and Los Angeles premiered Away Days, the first full-length video from adidas Skateboarding. With a video featuring several prominent international skateboarders and hitting all corners of the globe to film, it’s no surprise the turnout at each video premiere was off the charts; and although each premiere had its own special aura, the reception was the same… Nothing but appreciation, applause and good times.

RUTA TO THE BERRICS — Mexico City 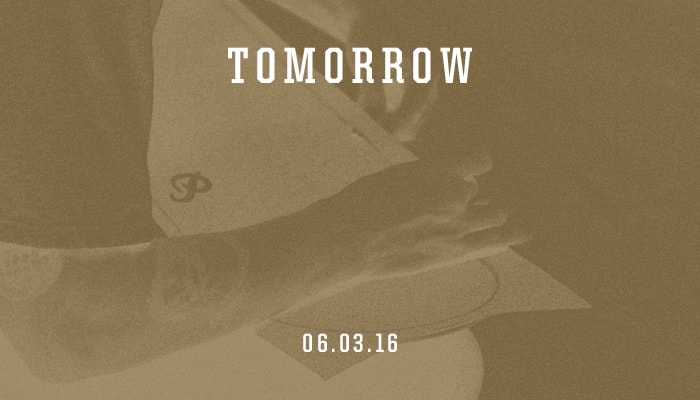 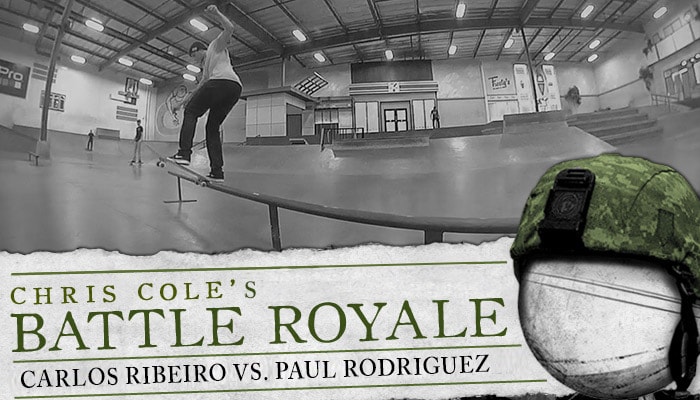 Carlos and Paul battle it out for some funds straight out Spanish Mike’s wallet. First one to roll away pockets the greenbacks and all the bragging rights. You boys ready?
Jun 2, 2016    0 Comments 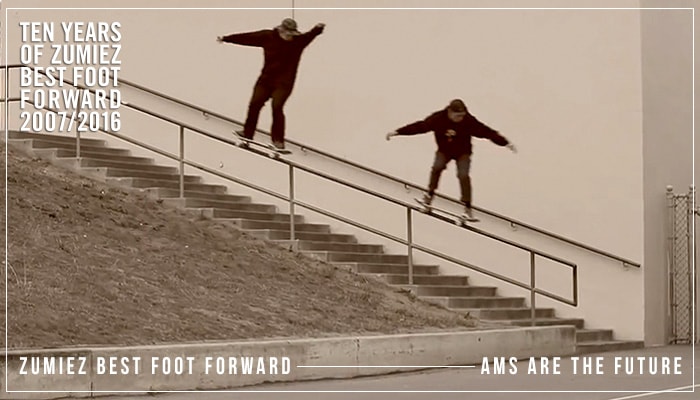 The Zumiez Best Foot Forward contest is a bond between skating, connecting the small towns to the big names, the amateur world to the professional world, and the up-and-comers to potential sponsor...
Jun 2, 2016    0 Comments 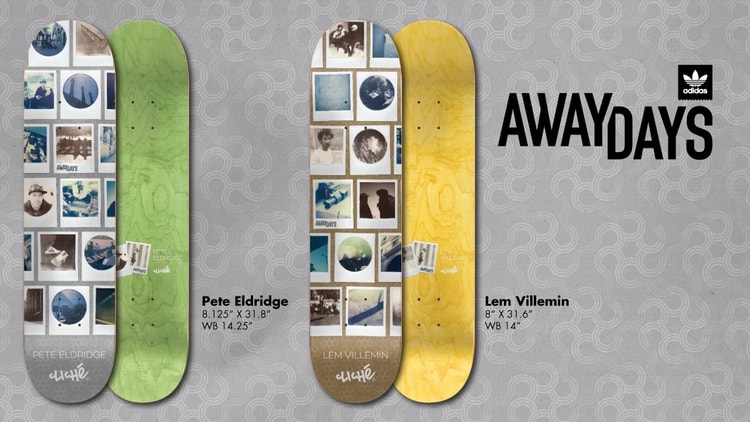 Away Days X Cliché Decks — Now Available In The Canteen

Cliché and adidas team up for a series of limited edition Away Days x Cliché collaboration boards. These decks are sure to sell out fast, so do your wall space a favor and get them while you can!...
Jun 1, 2016    0 Comments 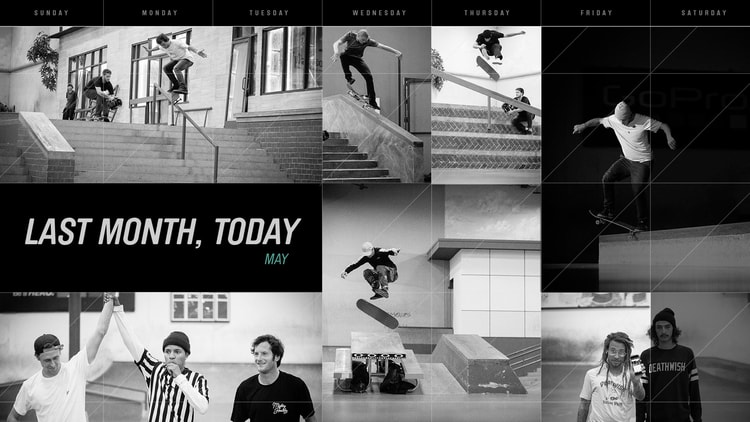 It’s no secret The Berrics plays witnessed to exceptional skating by skateboarding’s best, and our team of cinematographers and editors put together equally impressive work. “Last Month, Today” is...
Jun 1, 2016    0 Comments
Load more
Subscribe to The Berrics
The Berrics © 2007-2021