When Globe‘s 2001 video Opinion was released, the company’s CT-IV became a skate shoe juggernaut. Everybody and their momma was rocking a pair of Chet Thomas‘s highly tech shoes. Now, the CT-IV has been re-released with all its original specs. Thomas gives you his history with Globe and shares his feelings on why the CT-IV had such a huge impact on skating.

THIS MONDAY… BEN WALTERS ‘I AM BLIND’ PART 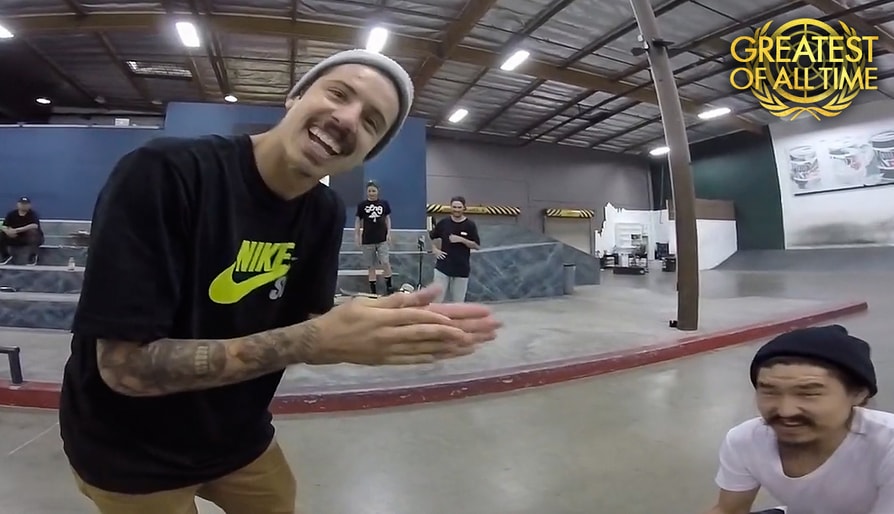 Playing Skate or Dice with Luan Oliveira is really unfair to the bank—his feet are like loaded, flicking dice.
1 day ago    0 Comments 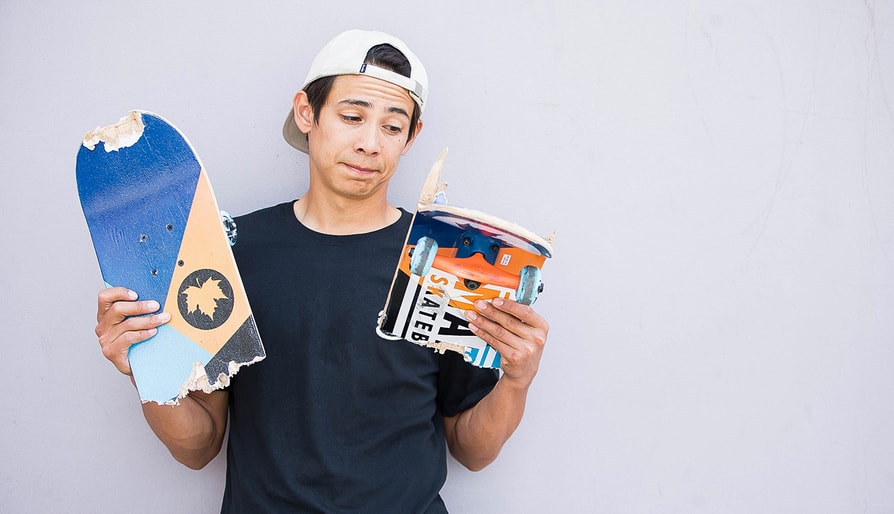 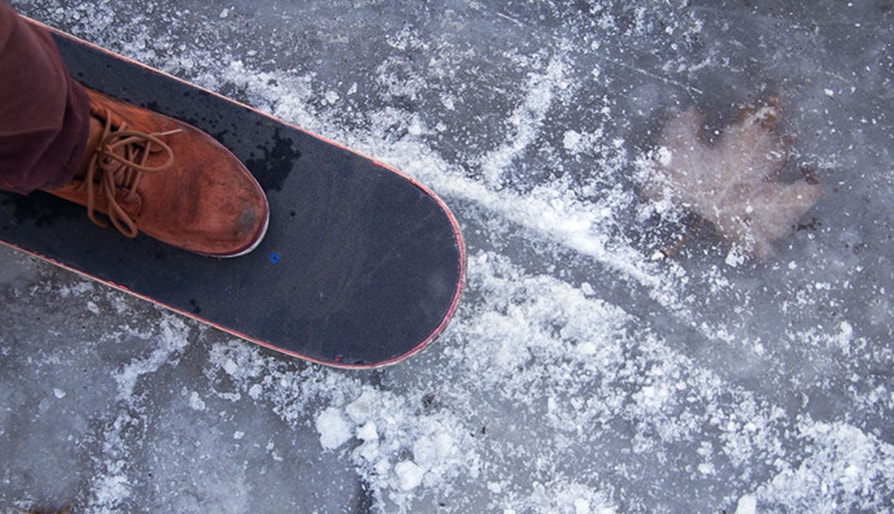 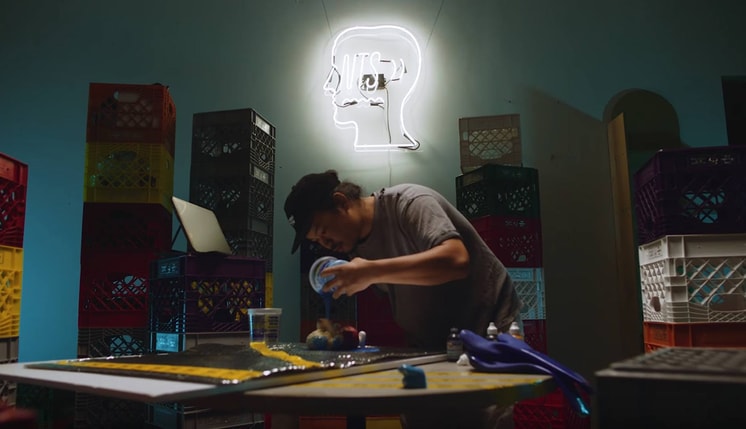 Kyle Ng shows you how to use the ZBook by HP to bring your killer artistic ideas to life.
Feb 11, 2019    0 Comments
Load more
Shop