Sweet potato gnocchi (Gno-Comply) on a bed of CJ Collins’s profile from Issue #1 of Berrics Magazine.

Though it’s still in its infancy when compared to other sports, skateboarding is beginning to reveal itself as cyclical. Blind is once again manufacturing pants that would otherwise function as parachutes; Welcome Skateboards, among others, has normalized the shaped board; slappies are now trendy instead of taboo (and with the occasional mind-blowing combo from Mark Suciu, it’s not hard to see why). Osiris put the D3 on the market again, and Globe has re-issued the Chet IV—what other proof do you need?

One other vestige of the past that is gaining its second wind is the maligned no-comply. While skateboarders love to laugh at the layperson who asks, “How do you get the board to stick to your feet?” perhaps no other trick makes even veteran skaters scratch their heads and ask, “How do you get the board to stick to your… knee?” It would be unfair to insinuate that the no-comply ever left. One can find entire montages about the no-comply dating back to 2015, which by all means should have been a dead zone for this somewhat archaic trick, as it was the calm before the proverbial storm of nostalgia. Indeed, even well after the no-comply’s initial heyday, Brian Anderson sparked some 360 no-comply intrigue in his line at skateboarding’s most infamous 3-up-3-down.

While none may ever be able to make it look as amazing as Ray Barbee did (and still does), it has come full circle and is now regularly seen down stairs, in pools, and on approximately 25% of all Instagram clips in one combination or another.

Much like the no-comply is a fractured take on a more traditional (at least from the 90s onward) approach to tricks, I’ve been looking for a less traditional pasta dish that would do well drowning in homemade pasta sauce. Enter gnocchi. Traditionally pronounced nyawk-kee, gnocchi are (yes, gnocchi is the plural of gnocco) Italian pasta dumplings made from a number of potential ingredients, including semolina, potatoes, wheat flour or even cornmeal.  For a lighter, fluffier take on pasta, look no further than these fluffy clouds of deliciousness.

Because there’s no need to actually make these into noodles, it’s easier to make these out of non-wheat ingredients with minimal equipment. Because of my never-ending allegiance to the anti-inflammatory powers of the sweet potato, this week’s recipe is Gno-Comply: Sweet Potato Gnocchi with Roasted Roma Tomato Sauce.

While the sweet potato gnocchi make for a tasty dish, I’d be remiss if I didn’t gush over my homemade roasted Roma tomato pasta sauce. Pasta sauce from a jar will always do in a pinch, but if you’ve got the time, nothing beats a homemade sauce that’s loaded with veggies and has significantly less sugar than the pre-made stuff. I highly recommend taking the additional 40 minutes of prep time to actually roast the garlic and the tomatoes for that extra rustic touch. If you can take a whole afternoon to learn an unfathomably difficult no-comply in or out of a ledge, you can take the extra time to make some exquisite pasta sauce.

Without further ado, let’s get cooking. 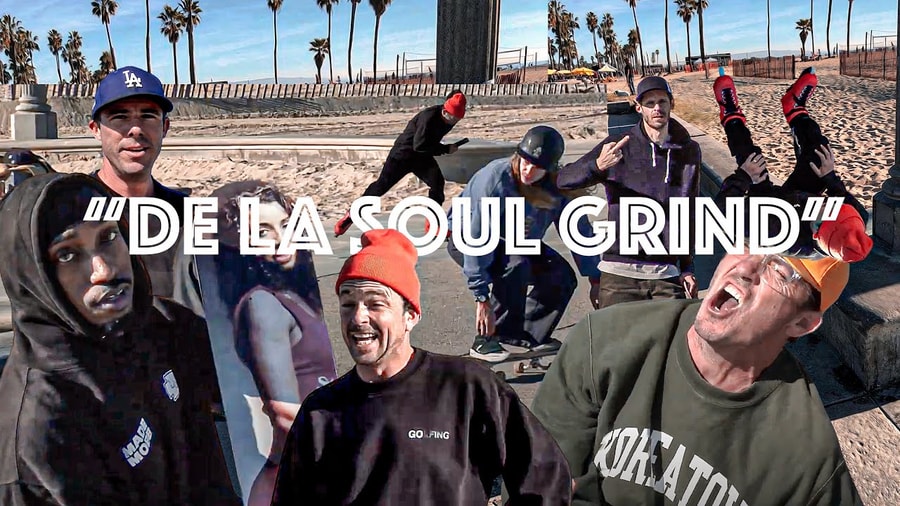 This is the most metal thing we’ve ever seen, made possible by the fine folks at Keen Ramps.
Oct 25, 2022    0 Comments
Skateboarding 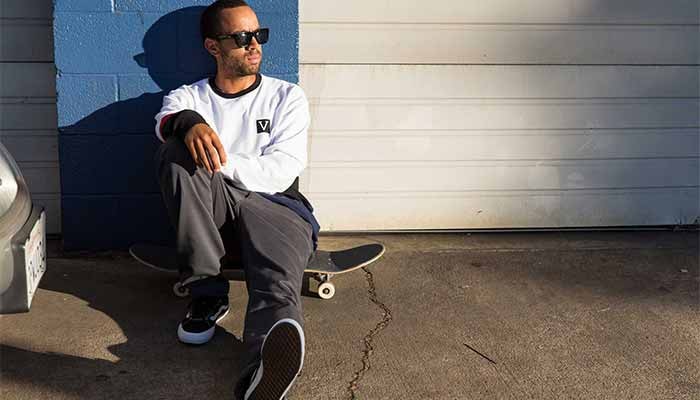 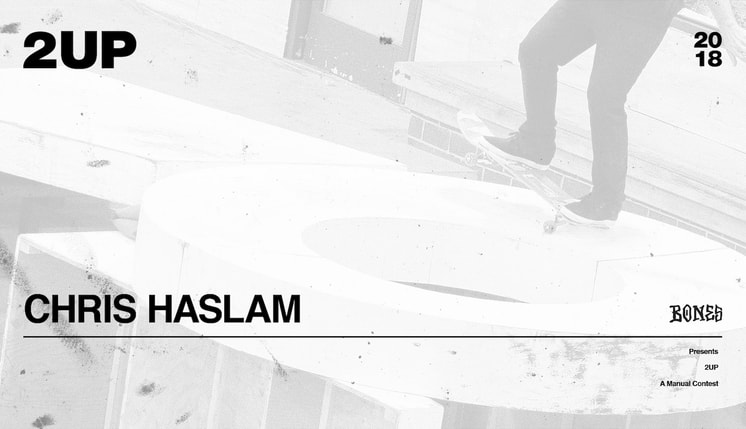 Manuals are the ultimate display of control over your skateboard: no tail skids, no nose scrapes, no toe drags. Just 2Up—the modular manny contest where YOU decide the winner—at all times. Chris H...
Feb 5, 2018    0 Comments 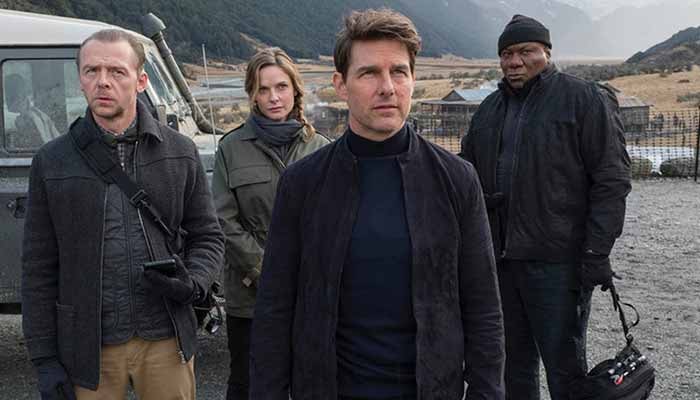 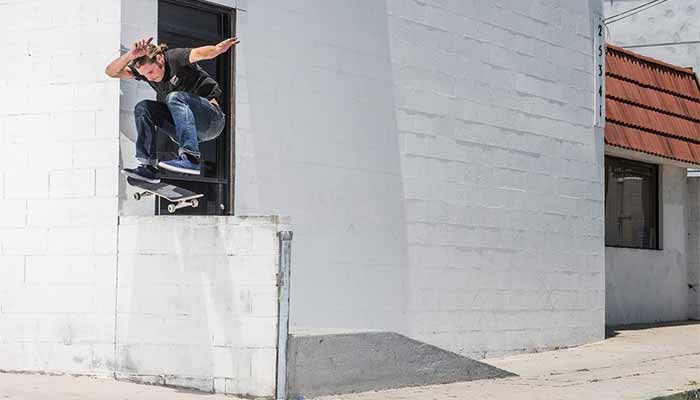 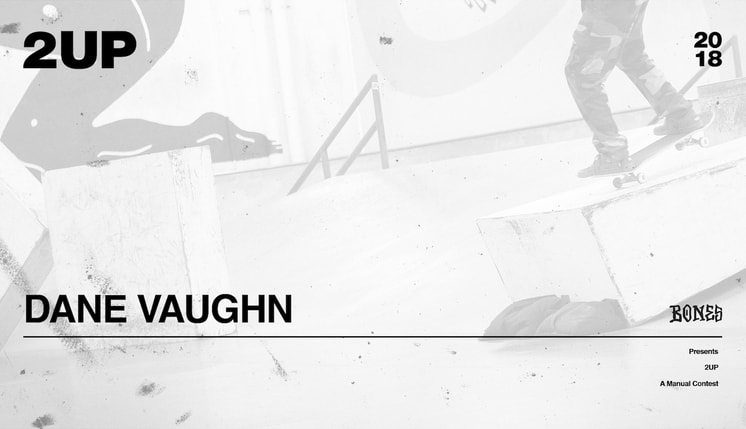 Manuals are the ultimate display of control over your skateboard: no tail skids, no nose scrapes, no toe drags. Just 2Up—the modular manny contest where YOU decide the winner—at all times. Dane Va...
Feb 4, 2018    0 Comments 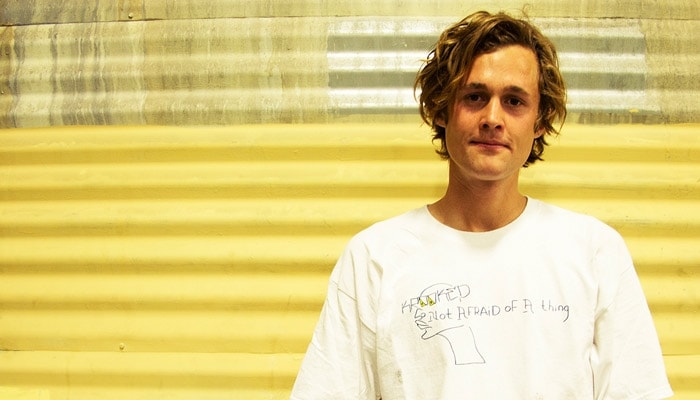 Sebo announced that he was parting ways with his shoe sponsor this morning.
Feb 4, 2018    0 Comments 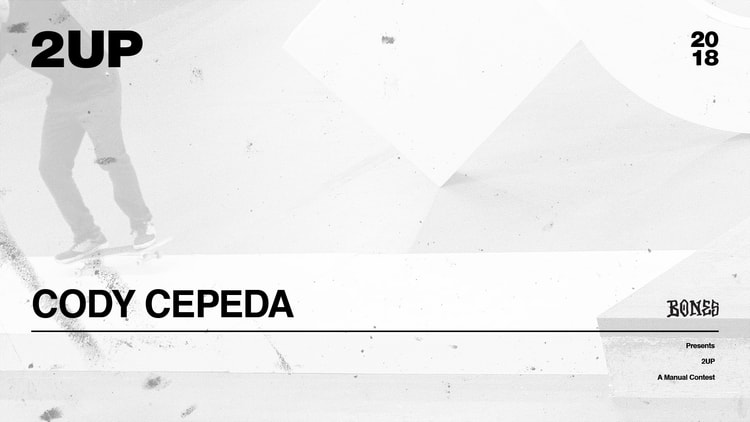 Manuals are the ultimate display of control over your skateboard: no tail skids, no nose scrapes, no toe drags. Just 2Up—the modular manny contest where YOU decide the winner—at all times. Cody Ce...
Feb 3, 2018    0 Comments
Load more
Shop