From GoPro’s official press release:
“HERO4 is available in two editions, HERO4 Black at MSRP $499 and HERO4 Silver at MSRP $399. GoPro’s Emmy® Award-winning imaging technology combines with enhanced ease-of-use and powerful new features such as 4K30, 2.7K50 and 1080p120 video capture (Black) and built-in touch display convenience (Silver), to make it easier than ever for consumers to self capture and share stunning, professional quality content of their favorite experiences. 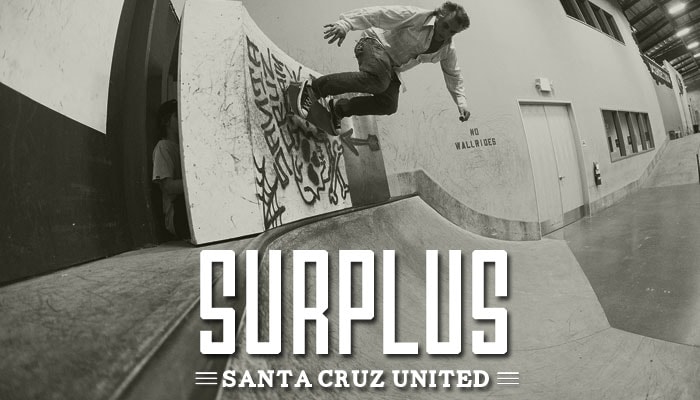 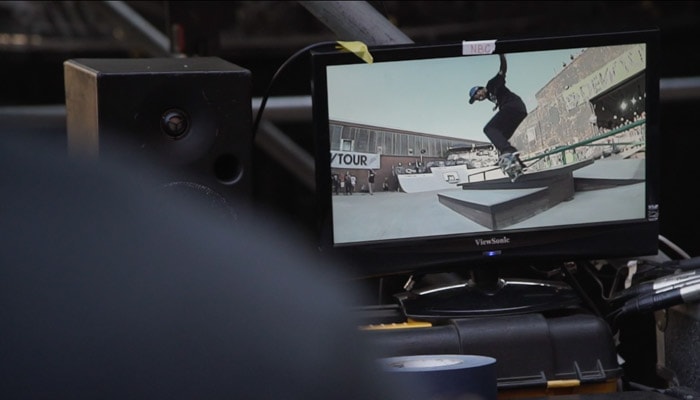 It doesn’t matter who you are, where you come from, what you do, everyone has a unique perspective of their own. How you look at the world is equally as important as what you do in it. Welco...
Sep 29, 2014    0 Comments 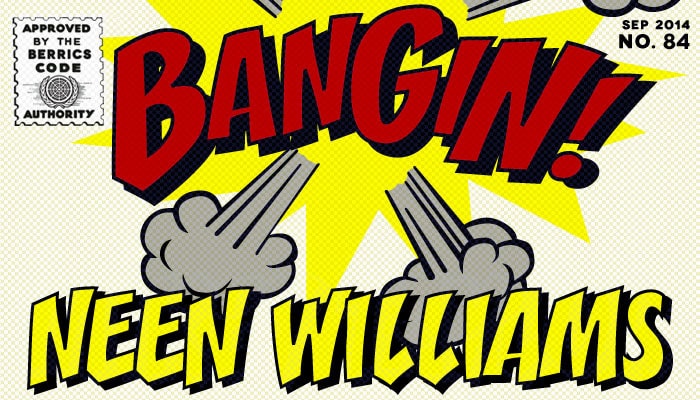 No Neen Bangin’ would be complete without at least one heelflip. Luckily, the best heelflipper in the game throws in a few extra—and then some—for good measure.
Sep 29, 2014    0 Comments 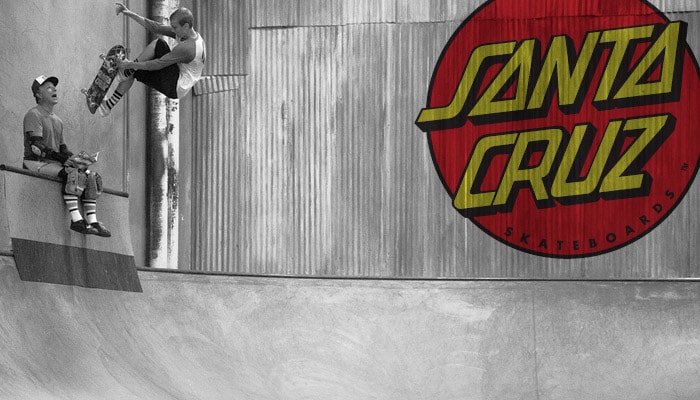 The purpose of the United Nations is to develop friendly relations between the Berrics and skateboard companies based on respect for the principle of equal rights and self determination of our fel...
Sep 28, 2014    0 Comments
General Ops 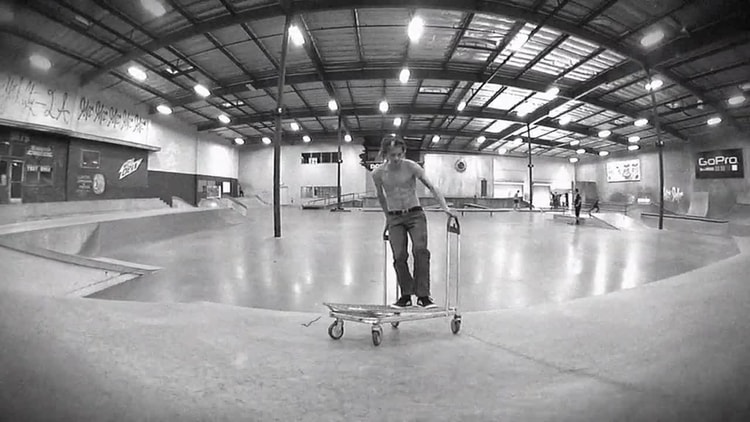 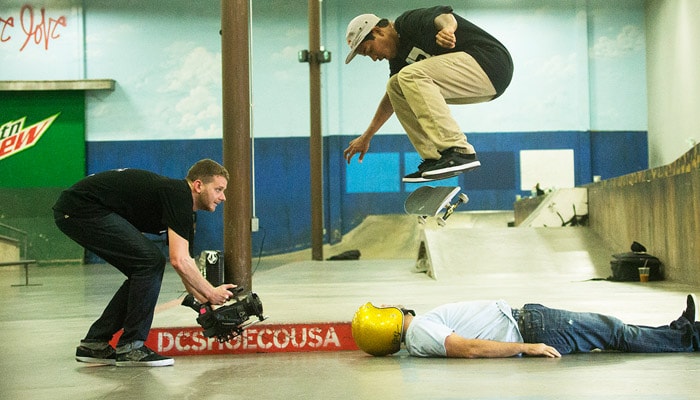 What are the requirements for having a trick “on lock”? Looks like we just found out. Felipe Gustavo takes his perfect switch flips to everything in the park. Practice makes perfect, r...
Sep 25, 2014    0 Comments
Load more
Shop