Keith Hufnagel‘s passing in September, at the age of 46, devastated the skate community. Graffiti artist HUFR paid tribute to him with a mural in downtown Los Angeles recently, using a classic Hufnagel ollie photo for reference. The artist shares his feelings about the legend, along with some footage of the project, above—follow HUFR 365’s YouTube channel (and hit that notification button) to see more of his future graf exploits.

Born in 1974, Hufnagel quickly became a notable skater in the NYC scene and emerged in the ’90s as one of the era’s most powerful and stylish skaters, at a time when technical trends weren’t exactly synonymous with “style.” Hufnagel’s gift for aesthetics helped make him a streetwear pioneer, with his brand HUF (born from his San Francisco retail store) becoming a worldwide success. 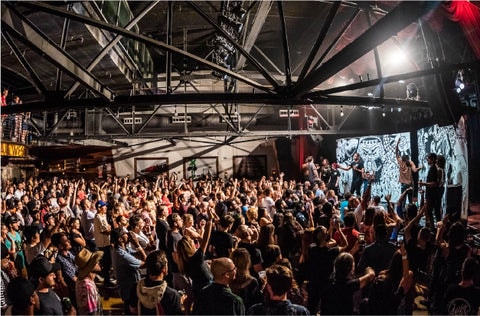 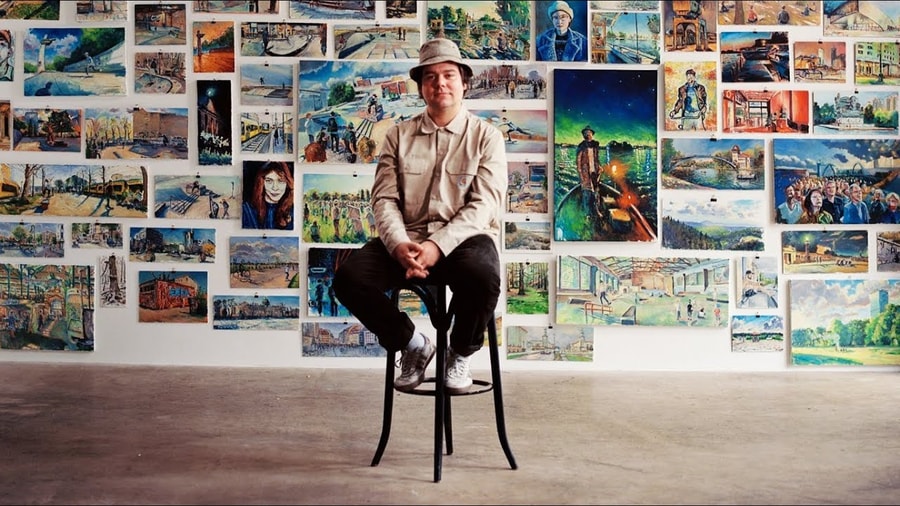 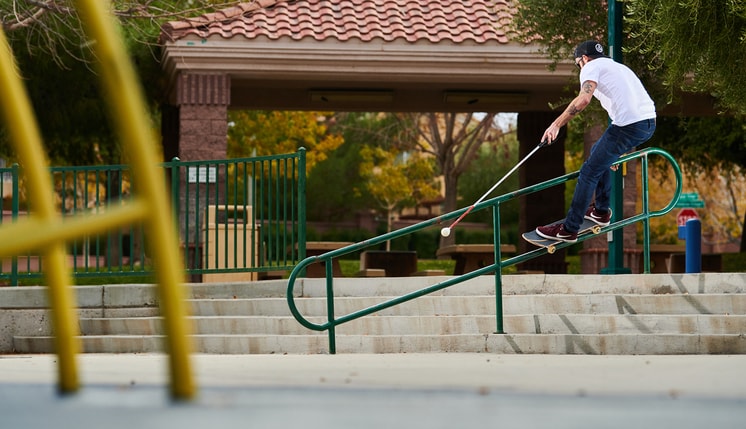 Justin Bishop: ‘Can’t You See The World Through My Eyes’

Justin Bishop, a blind skater who lost his vision in 2015, will change the way you see skateboarding.(Filmed and edited by Matt Zicopula.)
Apr 21, 2021    0 Comments
Editorial

Designer/muralist David Flores has worked in skateboarding for years, and he provides the eye candy in Lakai’s current season drop.
Apr 20, 2021    0 Comments
Skateboarding

Chris Athans wallrides roughly thirty-percent of the walls in San Francisco and bombs every hill above a seven-percent downgrade.
Apr 20, 2021    0 Comments
Skateboarding

Spend a condensed two weeks with one of the most hard-charging teams to ever Jenga their stuff in the back of the van.
Apr 20, 2021    0 Comments
Load more
Shop