Hensley’s Bar in Lima, Peru is as skate as a skate bar gets. Named after early 90s icon Matt Hensley (DUH!), if you don’t take a trip to Hensley’s while in Peru, well, you’re pretty much blowing it. While on their “Lite In Latin America” tour to celebrate the launch of Chris Cole’s new signature shoe, the DC squad knocked out a Gram Yo Selfie on Hensley’s mini ramp (on Chris Cole’s birthday nonetheless!). Look out for a First Try Friday from the trip, as well as a full-blown tour edit. 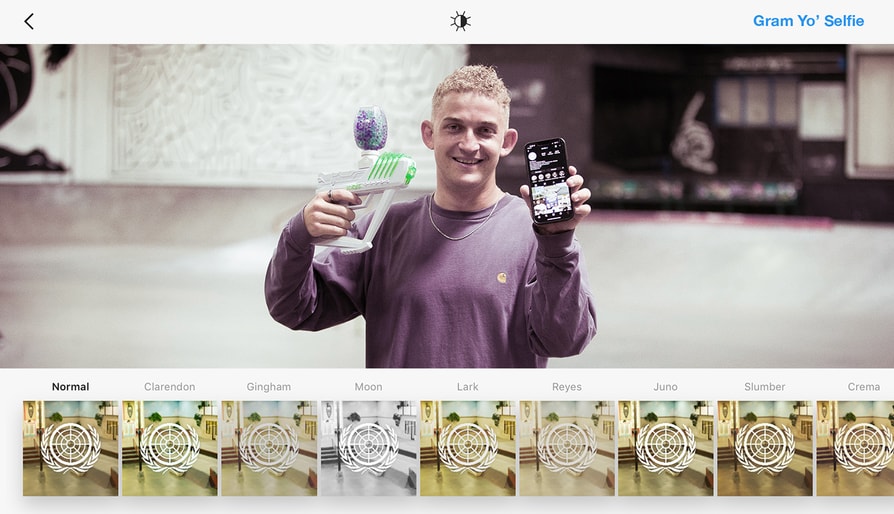 Gram Yo Selfie With Garrett Ginner

Garrett ‘GG’ Ginner goes buckwild with the Gel Blaster, and takes your Instagram requests, in the latest Gram Yo’ Selfie!
Jun 10, 2022    0 Comments 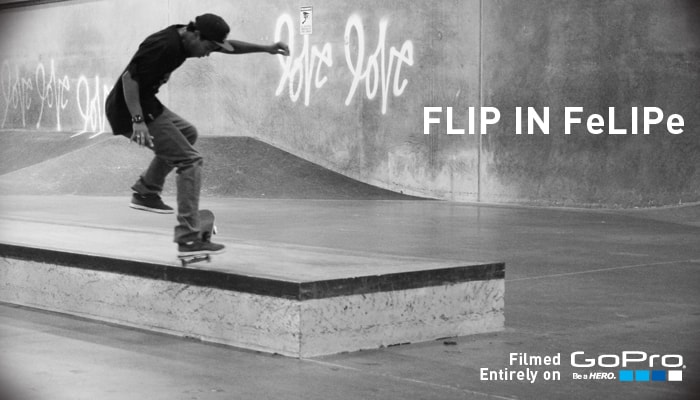 When the word ‘FLIP’ is IN your name, like FeLIPe, you better believe it’s your God-given responsibility to FLIP IN!! Felipe Gustavo does just that. FLIP-IN FELIPE, get it?
Mar 19, 2014    0 Comments 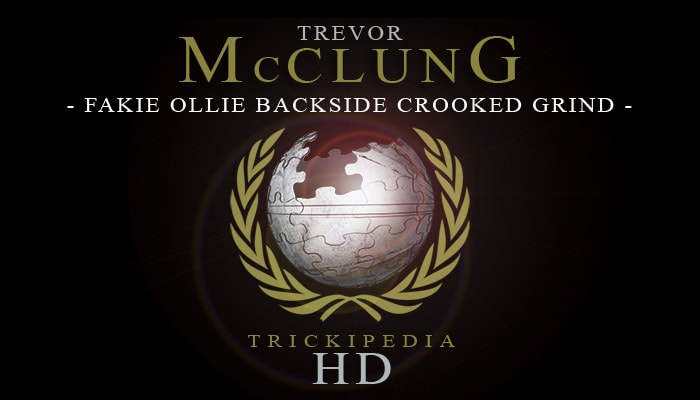 Trickipedia is not a Trick Tips section, but that doesn’t mean you’re not going to learn. Trickipedia is the general education page for skateboarding tricks started by the Berrics so t...
Mar 19, 2014    0 Comments 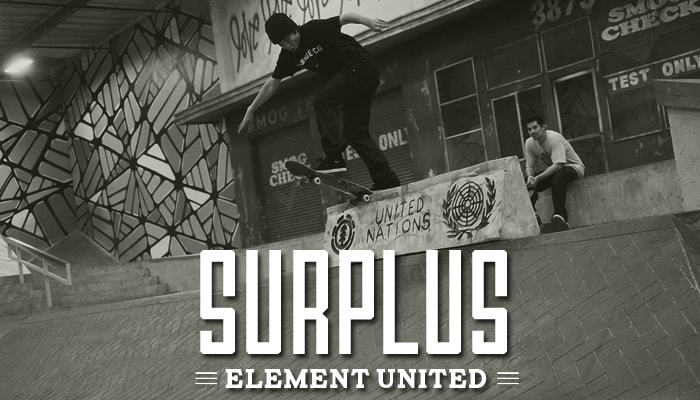 Consider Element the Tree that keeps on giving; you better believe there’s more super stylish clips from their United Nations. All killer, no filler.
Mar 19, 2014    0 Comments 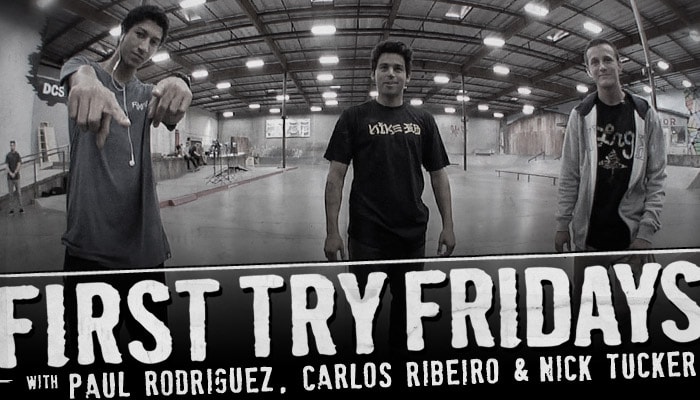 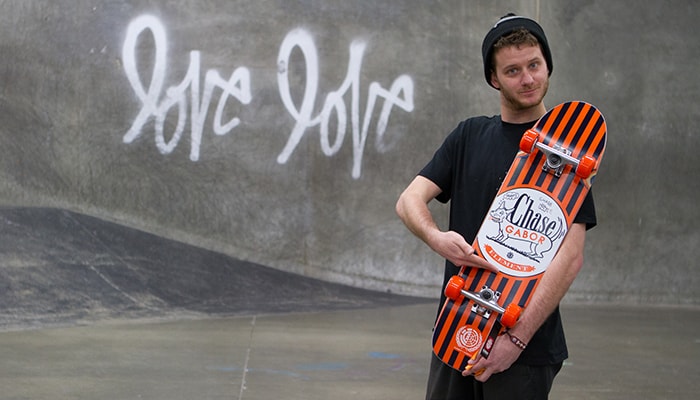 Element gave our main man behind the lens a signature filmer board. Complete with a Chicago-inspired colorway and graphic (you best believe Chase is all about Da Bears!), the Gabor cruiser is re...
Mar 18, 2014    0 Comments 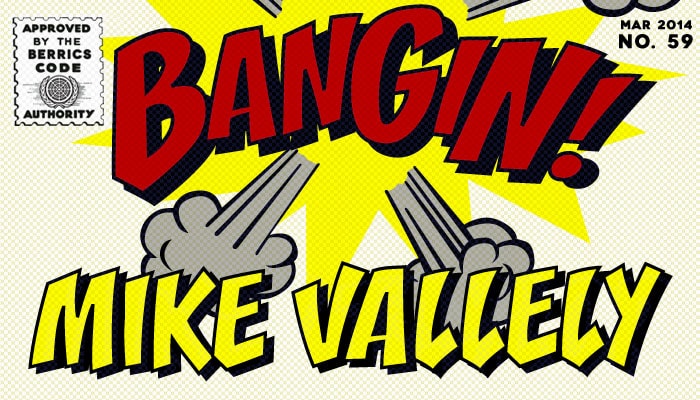