The second round of MACBA Life‘s annual plaza competition, ‘King Of MACBA,’ premiered last week with a heated showdown between Brazil’s Gabriel Fortunato and Portugal’s Jorge Simoes. The fourth match of the second round went live this morning, pitting reigning king Gustav Tonneson against the deliciously named Adriel Parmisano. Will Tonneson win with a ton o’ tricks, or will Parmisano grate his ass?

According to the rules, the hydrant must be used at least once—and it’s used without mercy to get someone a letter in this one. Ouch.
Oct 28, 2021    0 Comments
Skateboarding Events 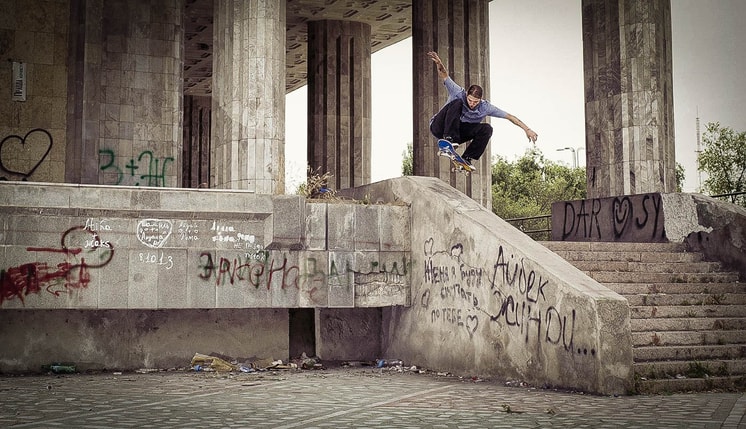 This Is How Sébastien Abes Tackles Global Skate Filming 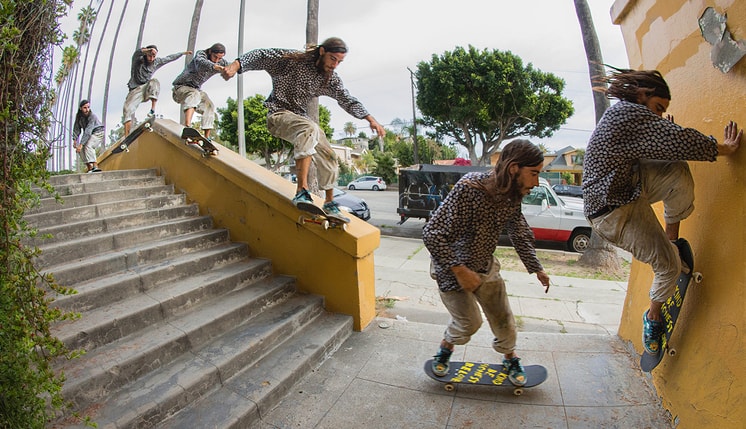 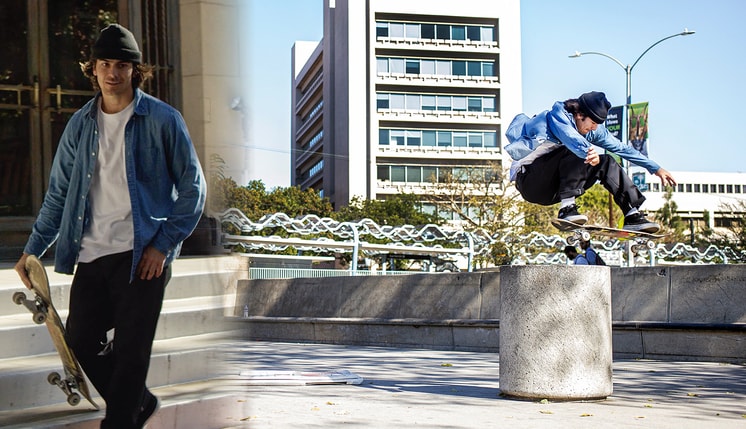 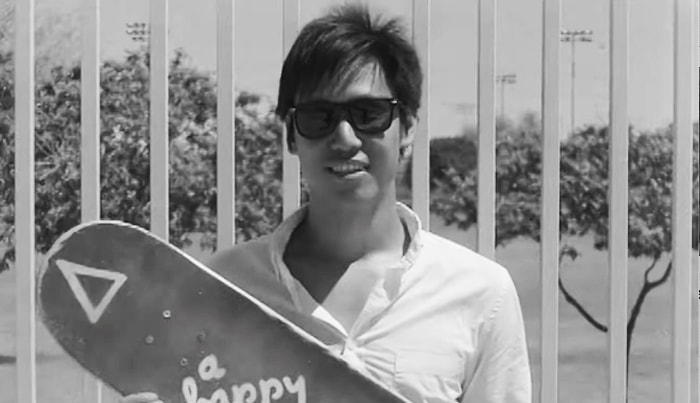