Notorious SF wallbangers and hillbombers GX1000 have released yet another edit to keep you satisfied, and this time they aren’t even pumping their own gas. That’s right: Zack Krull, Chris Athans, JP Escobar, Dustin Partridge, and Ivan Glenney—with special guest T-Funk—are in Portland, Oregon, enjoying no state sales tax (but you best believe these Oregonian walls are gettin’ taxed). Watch the ‘Knuckleknife’ video, filmed and edited by Cody Thompson and Otto Ray, above!

The Berrics have produced quite a few projects in Oregon (where they say that the Sun is a UFO) over the years. Check out a handful of them below:

Watch the boys get all sedimental, and don’t take it for granite.
Oct 10, 2022    0 Comments
Skateboarding 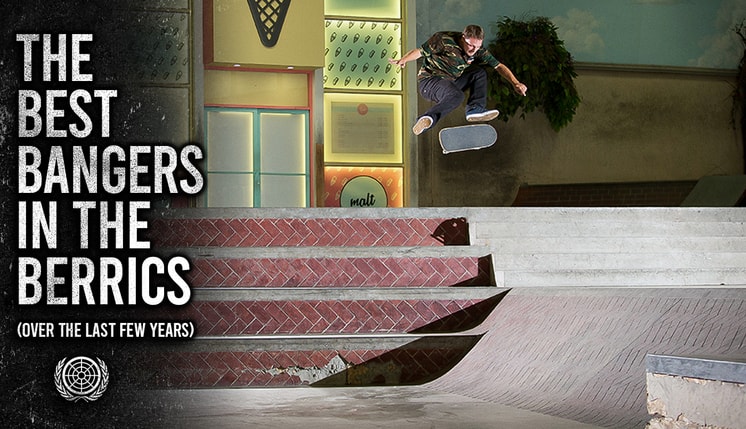 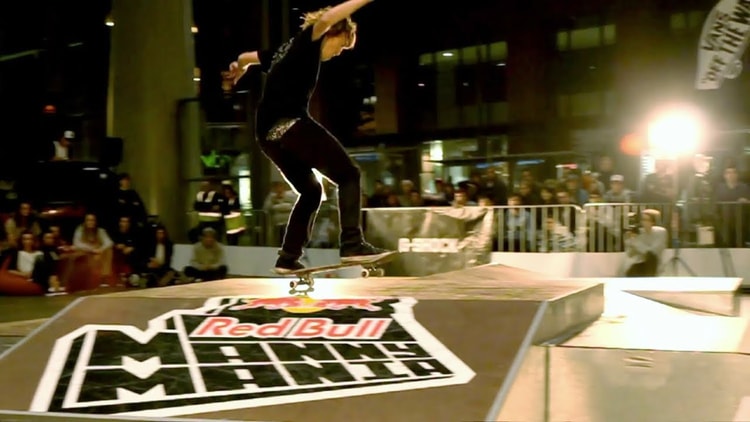 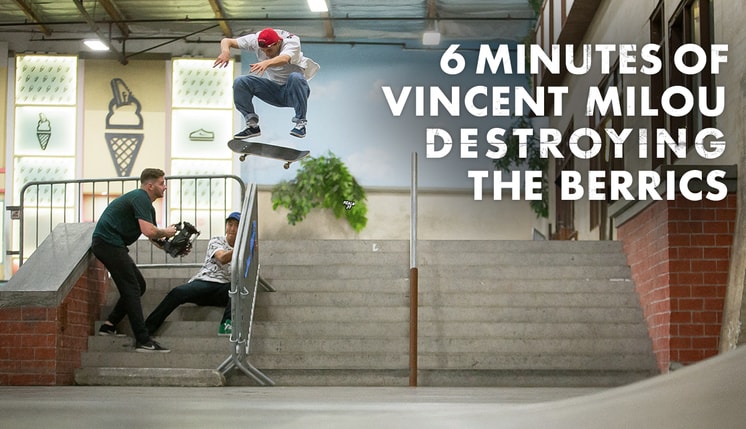 Get to know the 2017 In Transition finalist, with testimonials from Lance Mountain and Steve Alba.
Sep 6, 2022    0 Comments
Load more
Shop