Today is Cody McEntire‘s birthday and The Canteen has 50 "T1000" decks, signed by Cody,in stock for his special day!

Anyone who has seen Cody skate in person already knows that he is incredibly consistent. In fact, you can always count on two things with Cody Mac: landing bolts over and over again; and a toothpick resting comfortably between his chompers.

A few months ago, Chase set up his camera on the balcony and simply filmed Cody zipping through the park on what seems like just another routine day. The resulting video made everyone at The Berrics say, in unison, and not without a little bit of jealousy: “It must be nice.” Happy birthday, Cody! 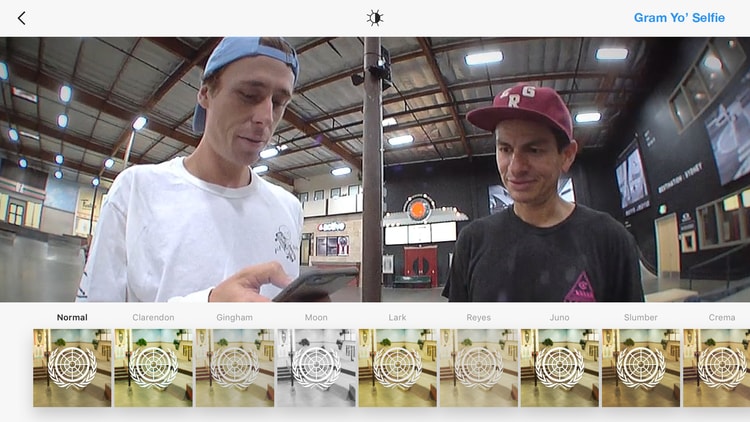 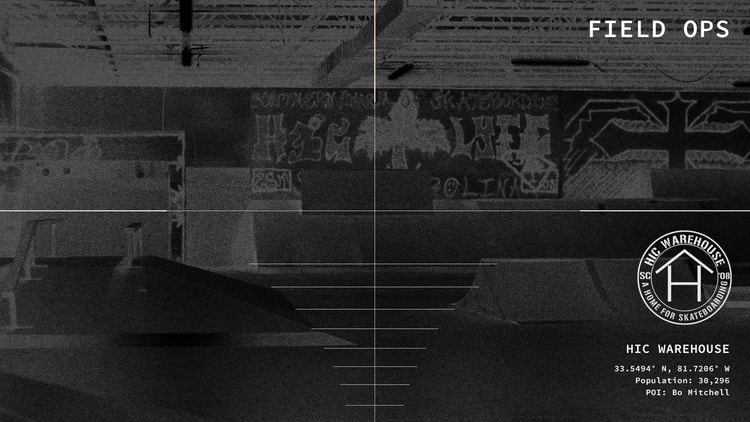 Aiken, South Carolina’s non-profit skatepark—HIC Home For Skateboarding—is in danger of closure. We featured the longtime pillar of the SC skate community earlier this year, highlighting the...
Oct 18, 2016    0 Comments 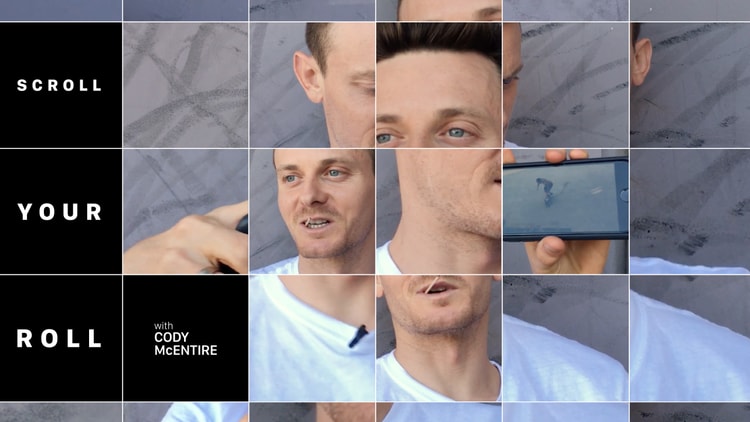 “Scroll Your Roll” is always an enlightening experience: we ask skaters to go through their camera roll and talk about some of the highlights; the good, the bad, and the ugly. Cody Mac’s roll is e...
Oct 18, 2016    0 Comments 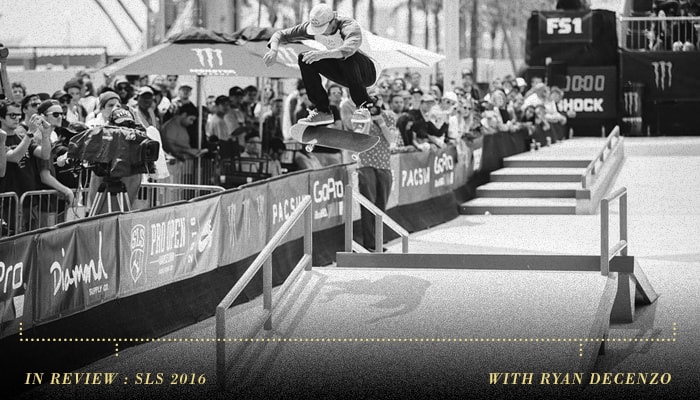 Ryan made it through to his first Super Crown this year, a result of his three years of SLS experience. To make it this far, Ryan knows that it doesn’t pay to play it safe. “If you’re really feeli...
Oct 18, 2016    0 Comments 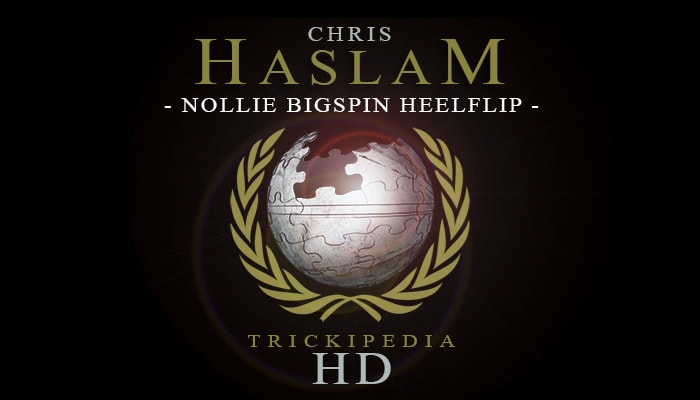 Trickipedia is not a Trick Tips section, but that doesn’t mean you’re not going to learn. Trickipedia is the general education page for skateboarding tricks started by the Berrics so t...
Oct 18, 2016    0 Comments
Load more
Subscribe to The Berrics
The Berrics © 2007-2021