The U.K.’s Vague magazine has teamed up with Volcom for a denim wear test featuring team rider Harry Lintell in Madchester, England. Watch the video, filmed by Josh Hallett, above.

Volcom were early supporters of The Berrics, and have worked on dozens of projects with us. Check out some of the videos, including the brand’s Wild In The Parks series, below:

The seminal skate rock band is touring North America for the first time in 15 years, with dates in California this month.
Feb 3, 2022    0 Comments 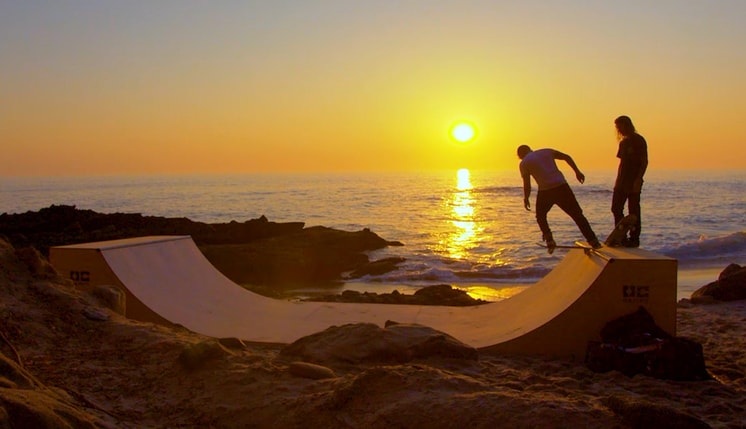 Jett Brand’s diverse group of Baltimorean skaters overcame their own struggles and proudly use those experiences as fuel.
Nov 19, 2020    0 Comments
Skateboarding

Filmed and edited by Brisquit, this snapshot of the Milan scene is a must-watch.
Nov 19, 2020    0 Comments
Skateboarding

‘Pocket’ Spends The Day With Marek Zaprazny In Barcelona

In ‘Followed,’ Marek Zaprazny gives you a peek into his daily routine, with stops at FTC and MACBA, with Shajen Willems.
Nov 19, 2020    0 Comments
Skateboarding