HATHENBRUCK(TM) is a 3-year-old shop in Salt Lake City, Utah, that traditionally puts out a video each year featuring local dudes. This year’s edit (filmed by Seamus Foster, with additional filming by Colt Morgan) is called “Everything Ships From The Warehouse,” and they do just that (send it, that is).

You have to check out the previous projects (below), which make up a very satisfying triple-feature. Keep on sending it from the SLC, boys! 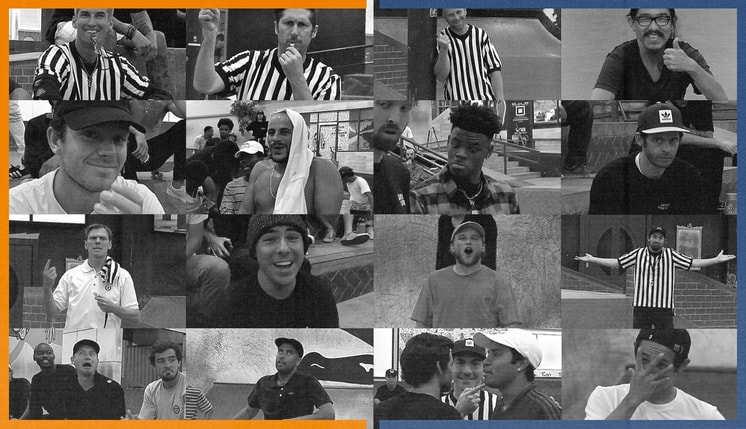 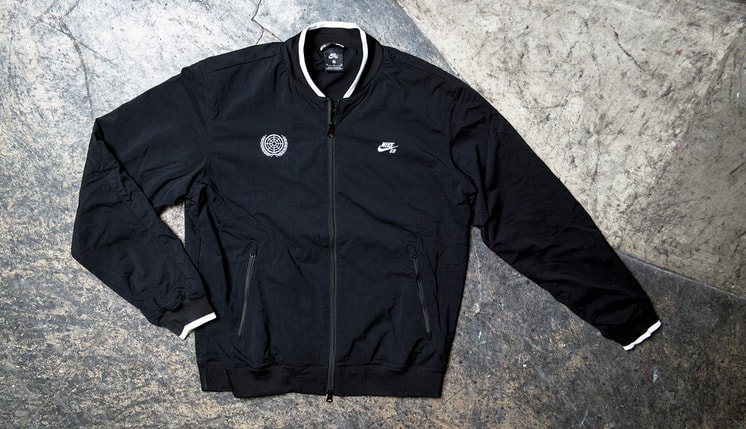