It’s about time prestige TV got its sweaty hands on skateboarding. HBO announced that Crystal Moselle is teaming up with Love‘s co-creator, Lesley Arfin, to develop a comedy series based on Moselle’s feature Skate Kitchen for the premium cable channel. The show will focus on a group of young women who are trying to come up in skateboarding.

This isn’t HBO’s first game of SKATE: Earlier this year, skateboarding figured prominently in the fourth season of Ballers—the show about a bearing company that must contend with the rising tariffs placed on ball bearings. Just kidding, this is the Dwayne Johnson show that featured Nyjah Huston and Zion Wright in a heavy “extreme sports media empire” subplot.

Moselle has gotten a lot of press this year for Skate Kitchen, but you might be wondering about Arfen. Interestingly, skateboarding has popped up in every one of Love‘s three seasons, including actual skateboarding. Not to mention some choice acting from Jason Dill as the character Len. (She was also on the original writing staff of Girls.) Arfin is definitely a fan of skating.

The best trick shop battle was just one of the many attractions last weekend. Check out the etnies recap video here.
Dec 17, 2018    0 Comments
Skateboarding

P-ROD GETS REAL ABOUT HIS POST-SURGERY OUTLOOK

You’ve got to hand it to Paul Rodriguez—he is probably the savviest pro skater of his generation.
Dec 17, 2018    1 Comments
Skateboarding 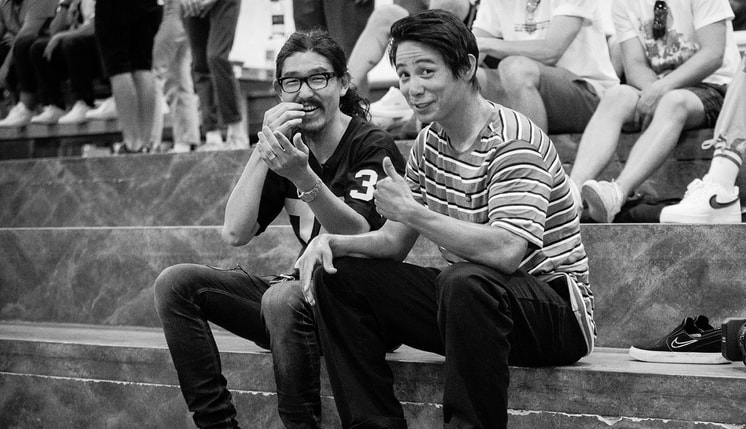 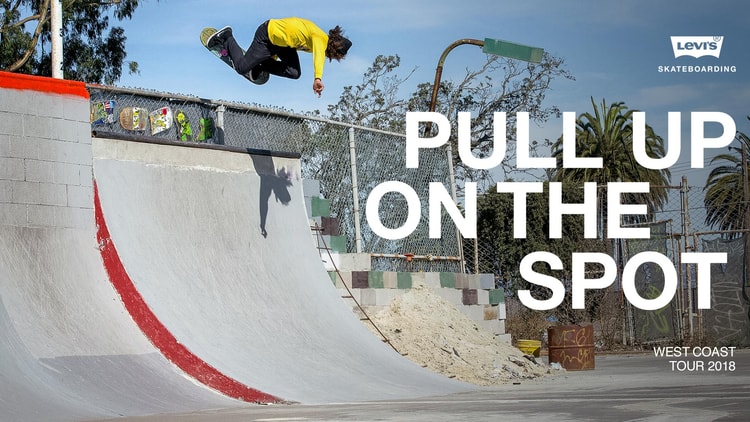 LEVI’S PULL UP ON THE SPOT WEST COAST TOUR 2018