Tony Hawk needs no introduction for most people—his name is basically synonymous with skateboarding—and most skaters are aware of his historic career. But, even though he has the most exposure of any skateboarder in history, there hasn’t been a feature-length documentary dedicated to the legend’s life and enormous impact. (Check out 2020’s Pretending I’m a Superman for insight into Tony Hawk’s Pro Skater—highly recommended.) HBO Max is aiming to rectify this situation with its upcoming Hawk doc Until The Wheels Fall Off, premiering April 5. Watch the official trailer for the movie, above!

Malto, Caples, and Chris Ray spend some time in our neck of the woods for the brand’s latest edit.
Mar 11, 2022    0 Comments
Skateboarding 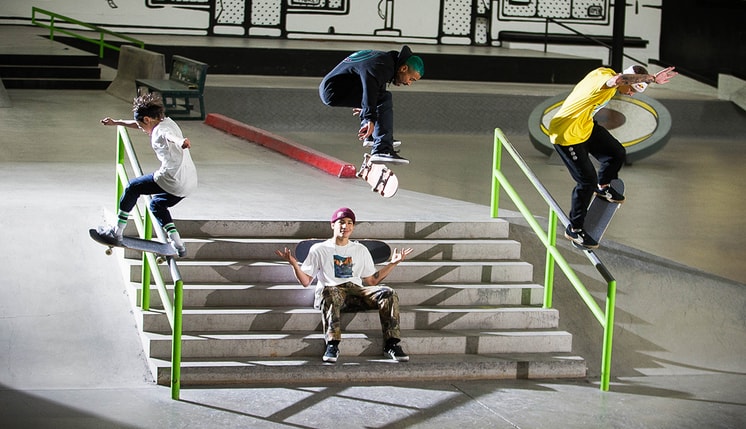 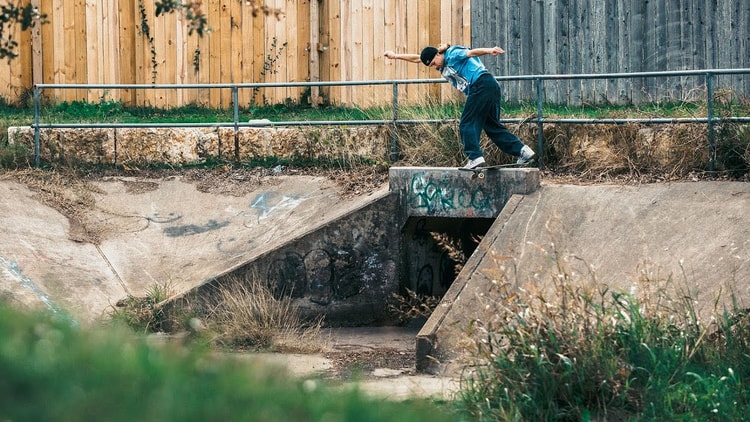 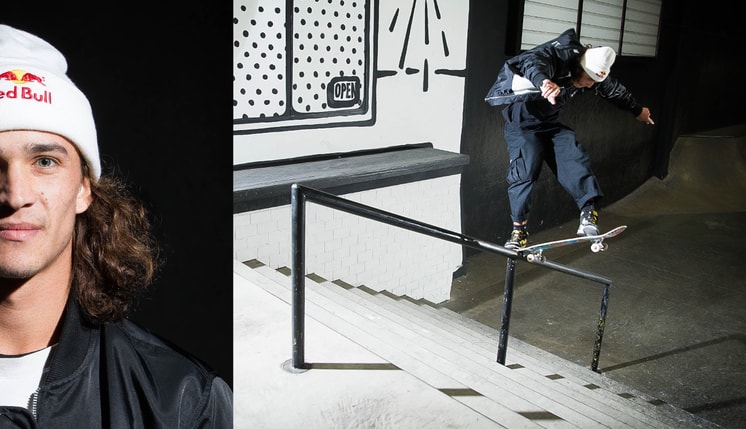 Johannesburg, South Africa’s Brandon Valjalo ranked #1 in Africa ahead of last year’s Olympics—this is what happened when we let him loose in The Berrics.
Mar 10, 2022    0 Comments
Load more
Shop